Tokyo is contaminated with radioactive microparticles 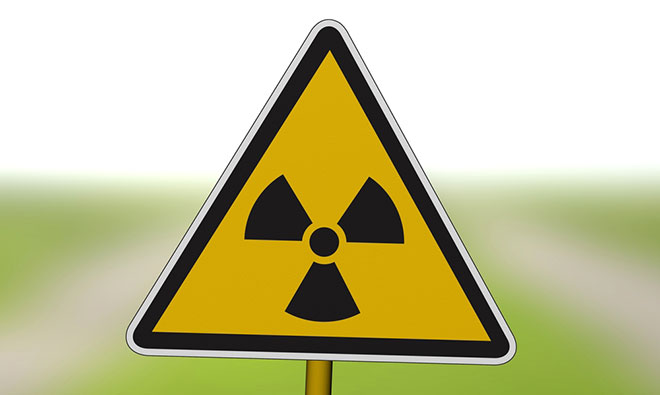 Completed recent study showed that most of the radioactive rain that fell in Central Tokyo a few days after the accident at the nuclear power plant “Fukushima-1”, concentrated in particular insoluble glass microparticles.

Scientists are concerned that a large portion of hazardous material, including radioactive cesium were not washed away by the rain, and probably still remains in the environment of the metropolis. Remove threat to human health substances only by physical means, directly flush this “glassy soot”.

A new study presented at the conference Goldsmithscouk for progress in Geochemistry, which takes place in Yokohama Japanese. The study authors emphasize that in some cases the dose of radioactive fallout in Tokyo remain unclear.

After the accident at the “Fukushima-1” on March 11, 2011 from the damaged reactor had released huge amounts of radioactive material, including isotopes of cesium-134 (half-life of 2 years) and cesium-137 (half-life 30 years). In the study of Japanese geochemists led by Dr. Satoshi Utsunomiya from Kyushu University analyzed the samples taken within a radius of 230 km from the nuclear power plant emergency. Because cesium is soluble in water, they expected that most of the radioactive rain over the years had been washed away by rain water. However, state of the art electron microscopy and radioautography has allowed to establish that most of the dropped-out of radioactive cesium remain in the glassy microparticles that formed during the accident at the reactor.

The analysis shows that these particles consist mainly of nanoparticles of oxides of iron and zinc. Along with the cesium, they were incorporated into the Si oxide glass, which is formed by the interaction of the components of the active zone with betonosmesitel shell emergency nuclear reactor 1 and/or 3 at Fukushima. Due to the high content of cesium in the microparticles, the radioactivity per unit mass reached about 4.4×1011 Bq/g, which in 107-108 times higher than the background radioactivity of cesium in the typical soils of Fukushima.

A more detailed structural and geochemical analysis of microparticles has also shed light on what happened during the accident at Japanese nuclear power plant. After the release of radioactive cesium in the air was formed of the nanoparticles of this dangerous element. Nuclear fuel is heated to a temperature above 2200 K, and melted the casing of a nuclear reactor, destroying it. In the air condensed nanoparticles of cesium, iron, and zinc, as well as gas from the molten concrete, and resulted in nanoparticles of SiO2 glass, which are then released into the atmosphere.

Analysis of samples taken from a few air filters in Tokyo on 15 March 2011, showed that 89 % of the total number of radioactive substances were those saturated with cesium particulates and not soluble cesium, as initially planned.

Commenting on the results of this study, Professor Bernd Grambow, Director of the laboratory SUBATECH (Nantes, France) and the head of one of the research groups of the nuclear energy Agency of Japan, noted the importance of this work. According to him, the new data can change the evaluation mechanism of the inhaled dose of microparticles of cesium inhaled by man. He explained that the biological half-life of insoluble particles of cesium could be much more than soluble cesium.