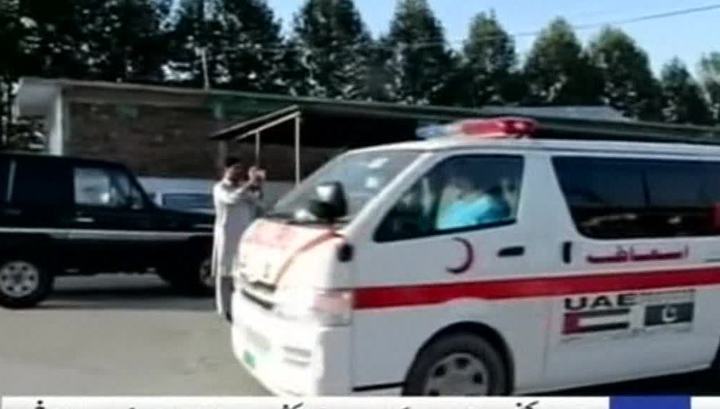 Thursday, 3 November morning in southern Pakistan port city of Karachi as a result of collision of two trains killed at least 11 people, another 40 injured.

According to media reports, standing on the station a passenger train crashed into another composition, mistakenly translated by the controller on the same path. After the catastrophe of railway traffic between Karachi and other settlements was interrupted.