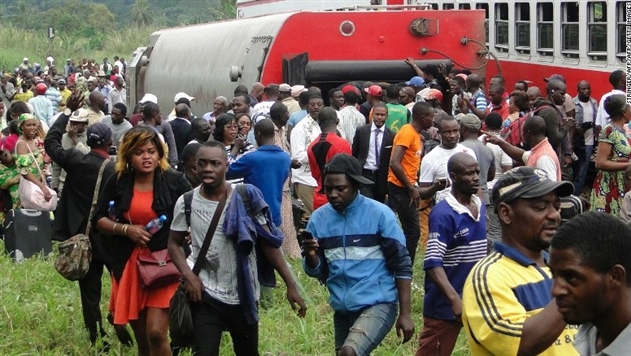 The number of victims of the train crash in Cameroon has reached 73 people. The new bodies were found during search and rescue operations.

Before the departure to the composition of the attached additional cars, which also placed the passengers. According to one version, it could cause an accident.

According to the second version, the tragedy could bring heavy rains that caused landslides along the railway.

The train was carrying passengers much more than usual when he went off the rails – according to local authorities.

Additional cars to the train joined after the collapse of the bridge between Yaounde and Douala, which forced people to use other modes of transport, including by rail.