Two fishermen found after a 42-day drift in the Pacific 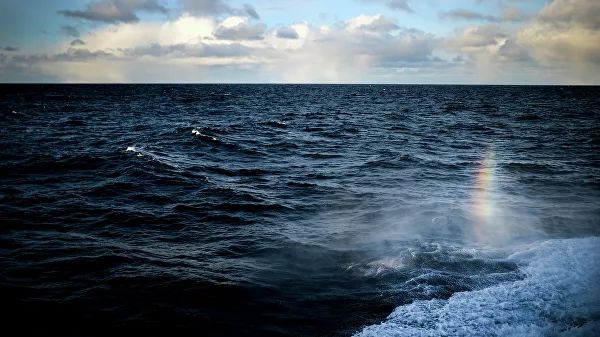 Fishermen from the Marshall Islands, who disappeared almost a month and a half ago, were found after 1.6 thousand kilometers of drift in the open sea, New Zealand Radio RNZ Pacific reports.

On April 2, three fishermen aboard a small boat went fishing from the shores of Ibay Island. Due to a malfunction of a single engine and a severe storm, their boat lost control and drifted.

The U.S. Army, coast guard, and maritime patrol of the Marshall Islands unsuccessfully searched for fishermen. Only in the morning of May 14, a boat was discovered off the coast of the Micronesian island of Namoluk – the smallest atoll in Micronesia.

Only two fishermen remained on board the boat, the fate of the third is unknown.

The authorities of the Federated States of Micronesia have sent a request to the Marshall Islands Government to send a patrol vessel that will return the sailors found home.