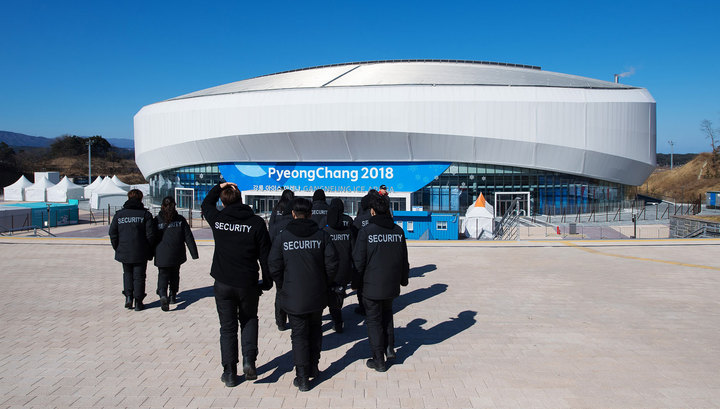 More than a thousand guards of the Olympic complex in South Korea were sent to quarantine because of an unknown virus.

Due to the norovirus infection spreading on the territory of the Olympics in Pyeongchang, 41 the guard was sent to the hospital with vomiting, headache and diarrhea, and another 1.2 thousand security personnel are on temporary quarantine. An investigation is being conducted into the causes of the outbreak of the virus. His traces were found in drinking water.

Representatives of the organizing committee of the Winter Games were forced to replace the guards by the military.

Doctors say that the virus, which was picked up by the guards of the Olympics, is very contagious and stable. According to the preliminary version, the infection spread from the training center, where the guards were deployed. Traces of the virus found in coolers for drinking water, as well as in showers and bathrooms.

Nausea, diarrhea, as well as headache and abdominal pain, which were diagnosed in patients, are typical symptoms of norovirus.

Representatives of the organizing committee are trying to eliminate the consequences of the spread of the infection, as well as looking for those guilty of contaminated water entering the coolers.