US East coast remain without fuel 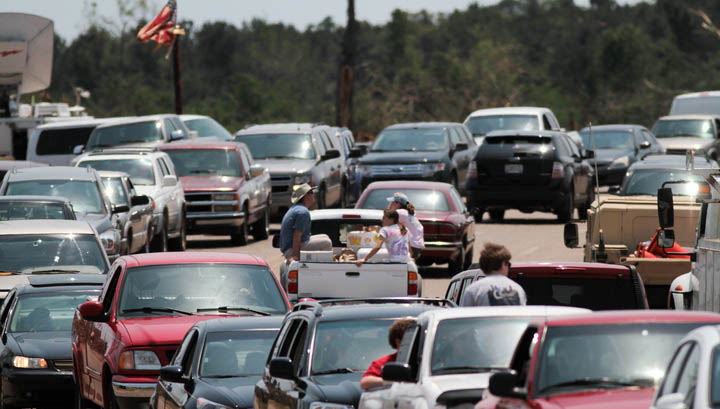 The accident on the pipeline Colonial Pipeline in Alabama (USA) is threatened by an acute fuel shortage on the East coast of America. Pumping on the highway will resume only next week.

According to CNN, the Colonial Pipeline company, the operator of the pipeline, provides daily gasoline 50 million vehicle owners on the East coast of the United States. First the lack of fuel will be felt by residents of Alabama, Georgia, North and South Carolina, Tennessee. In Alabama and Georgia in this regard has already introduced a state of emergency. Representatives of Colonial Pipeline company said that the accident at the pipeline is not less important than a natural disaster.

The pipeline runs from Houston, Texas to the city of new York (of the state). A state of emergency on the pipeline occurred in Alabama, in Shelby County on September 9. As a result, the ground lead of almost 950 thousand cubic meters of fuel. The cause of the leak still failed to install.