Who announced the hunt for paranormal investigators? 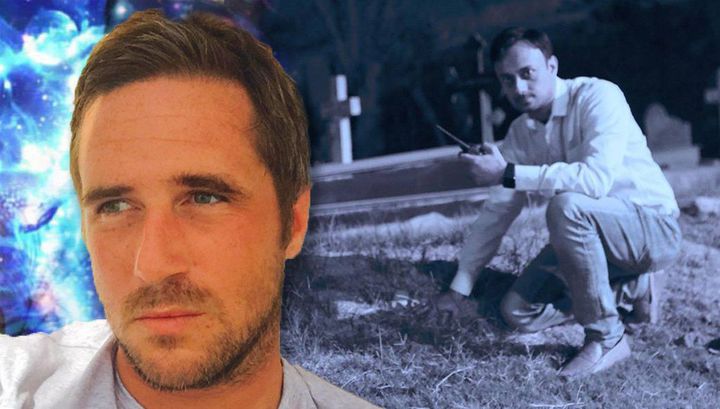 Ufologists, Ghost hunters and other paranormal researchers from different countries are sounding the alarm. In their opinion, the authorities began systematically to exterminate those who want to know more than others. This summer under mysterious circumstances killed at least two fans of “the dark side of reality.”

Earlier it was reported that Indian Ghost hunter Gaurav Tiwari was found dead at home under mysterious circumstances. Just a few days after the tragedy killed a Polish citizen, Max Spires, which, according to some, participated in a secret government program to develop super soldiers. The cause of death of the Spires is still unknown, but his supporters have no doubt that the poles were liquidated by the authorities.

“I was not familiar with max, but one man, working closely with the government, told me that in his case, getting killed is the best compliment. Death Spires means that he so efficiently did his work that has become dangerous for the authorities”, — said the author of the blog Expolotics dedicated to the various mysteries of the Universe.

The author of the guide for the UFO researchers Nigel Watson claims that his hunting companions were always.

“In the 1960s, at least 137 researchers of everything that had to do with aliens, were found dead under mysterious circumstances,” said the writer.

Watson cites other evidence in support of his theory. In particular, he did not rule out that U.S. President John F. Kennedy could “move” due to the fact that he was getting too close to unraveling the origin of the aliens.

Whatever it was, neither Watson nor British journalists do not give hunters UFO tips on how to escape from the pursuit of earthly forces.