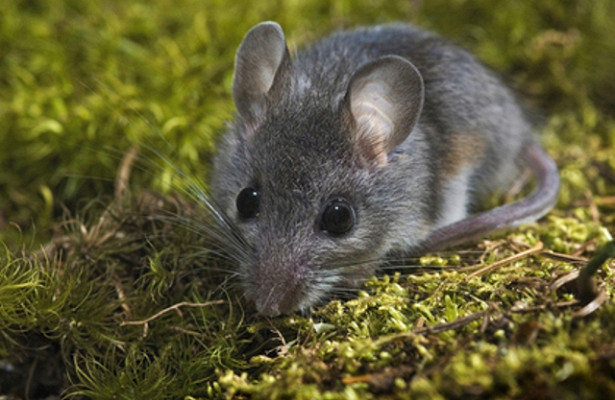 In the US state of New Mexico, a 42-year-old woman has died who has become infected with a rare viral disease that is spread by rodents. This was reported in the press release of the state Department of Health.

The cause of death was hantavirus pulmonary syndrome – an infectious disease that is transmitted through inhalation of the litter, urine or saliva of an animal. In New Mexico, its carriers are white-faced hamsters.

“If you pick up dust in places where rodents spent time, the virus will fall into the air, where particles can be inhaled,” warned Secretary of Health Department Katie Kunkel.

The disease begins with fever and cough and may be accompanied by muscle pain, headache, nausea, vomiting and diarrhea, to which shortness of breath is soon added. About 40 percent of patients die.

In 2018, it was reported that in China, a man was in the hospital with a fungal infection of the lungs because of the habit of sniffing his own dirty socks. The man did not know that he suffers from the fungus of the foot, and breathed in controversy. They hit the lungs and caused an infection.