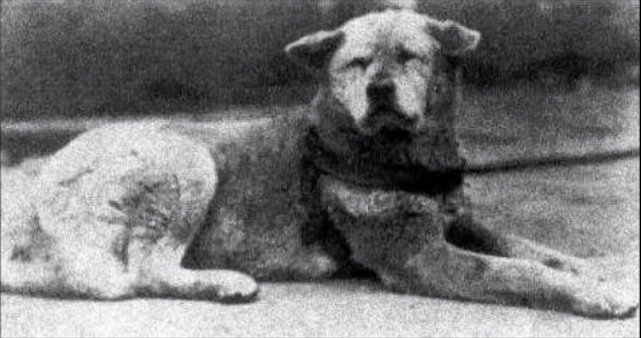 This video details the life of Hachiko in AI colorized photos and what he means to the people of Shibuya and Japan as a symbol of loyalty that’s lasted nearly 100 years. Hachiko Statue is a strong symbol of Shibuya and a meeting place.