In Iceland found a sword of the Vikings 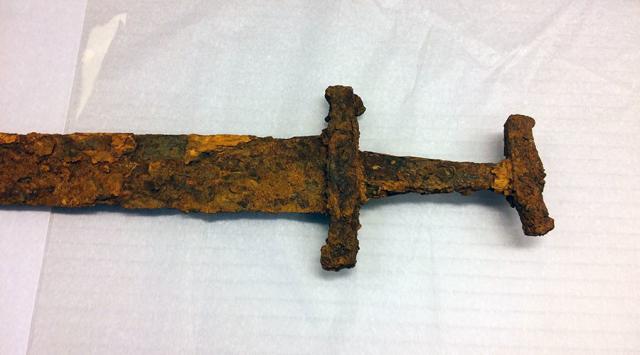 The hunters found in the South of Iceland in the municipality Scattergram sword of the Vikings more than a thousand years. A double-edged sword rusted, but still retained remnants of the wooden handle. The end of the sword was damaged.

The subject was referred to the specialists of the Agency for cultural heritage of Ireland, who called the find extraordinary. According to archaeologists, the place where the weapons were found, may be a previously unknown settlement or burial. 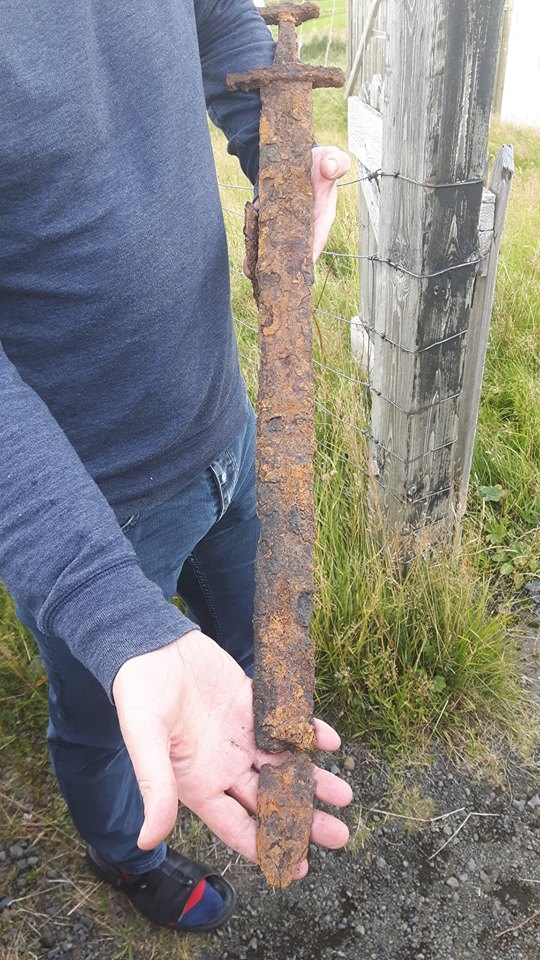 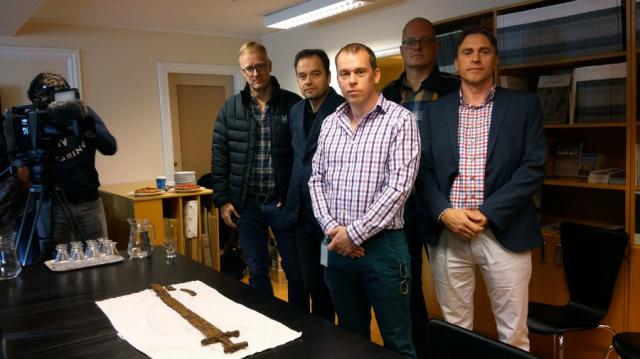 According to experts, the sword could be made in 950 years or even earlier. This 23-second account of a Viking sword found in the territory of Iceland, making the find rare.

On the blade, may have traces of the sheath, but it will be well established after more research.