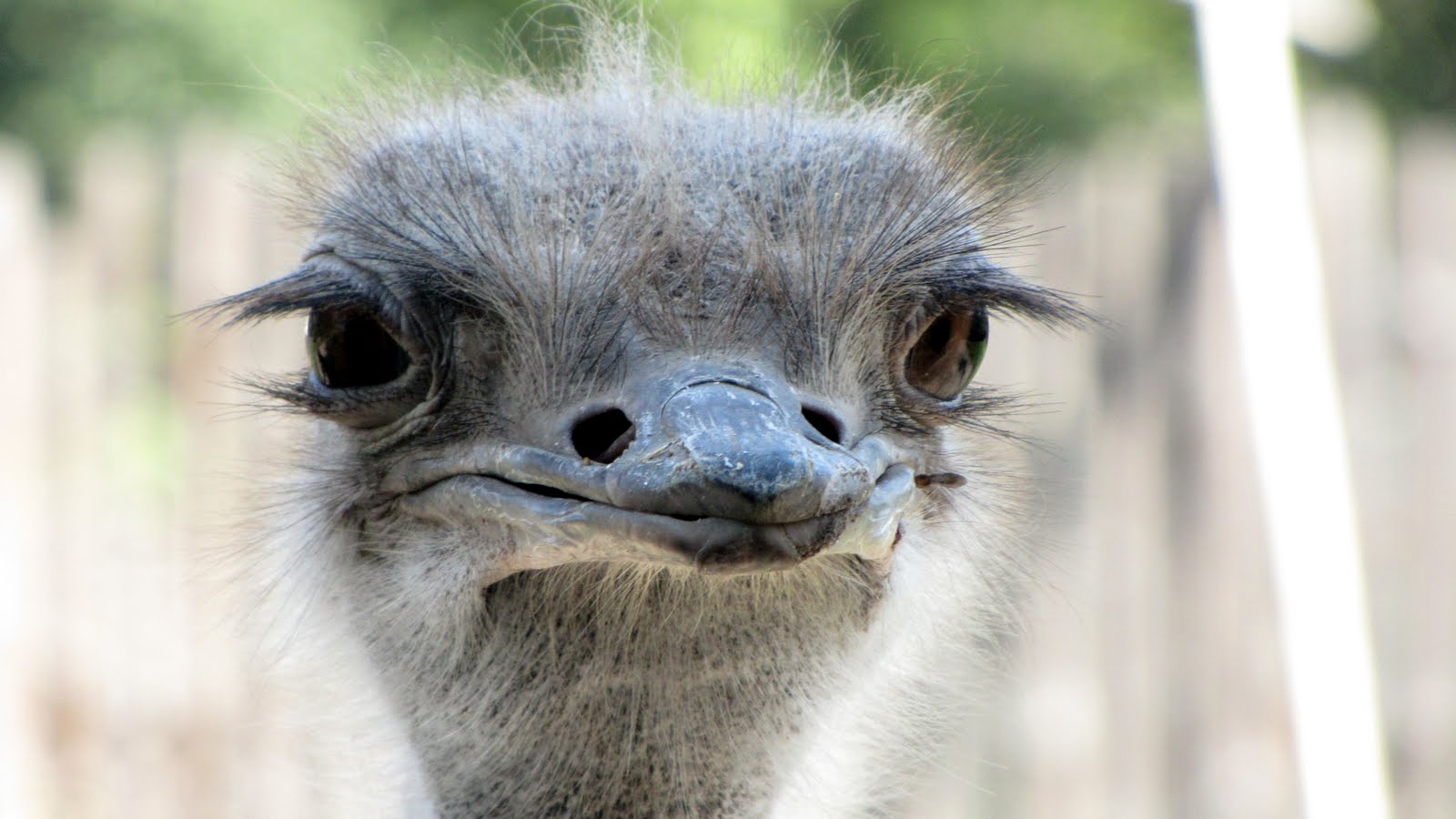 Relatives of ostriches lived in India even 25 thousand years ago, scientists have found out. In a paper published in the journal PLOS ONE, they talked about the study of the DNA of egg shells and how the results confirmed some aspects of the theory of continental drift.

An analysis of the fossil eggshells found in India showed that they belong to an ancient ostrich relative. However, the birthplace of ostriches is the African continent, not connected with Eurasia in any way. This supports the theory of continental drift, according to which the Gondwana supercontinent used to exist, later divided into Africa, South America, Antarctica, Australia, Madagascar, India, New Zealand and Arabia. Probably the ancestors of ostriches inhabited the continent before separation.

Earlier, other scientists have already suggested that ostriches could live in India, but there was little evidence of this theory. Fragments of an egg shell similar to an ostrich were found, but there was not enough DNA for analysis. Now this assumption was proved at the molecular level.