27 statues of the goddess Sekhmet found in Egypt 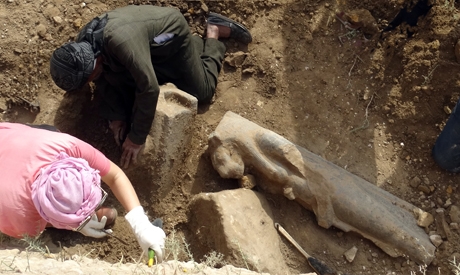 A collection of 27 statues of the lion-headed goddess Sekhmet was discovered by archaeologists during the excavation of the temple of Amenhotep III on the west bank of the Nile opposite Luxor. The discovery was made by a group of Egyptian specialists and their colleagues from Europe.

Statues of black granite reach a height of 2 meters. Some depict Sekhmet sitting on the throne with the Ankh symbol in his left hand. Others are a standing goddess with a papyrus scepter. The head of the statues is decorated with a solar disk. The forehead symbol is visible on the forehead.

The statues have been preserved almost completely. Some of them have no feet and bases. 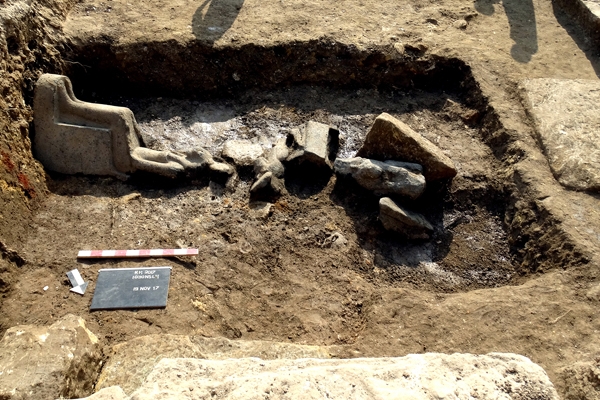 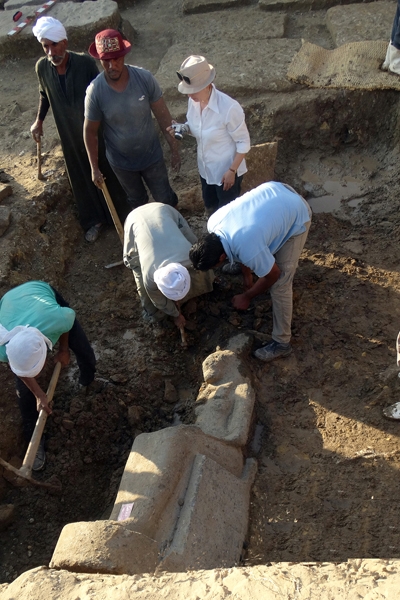 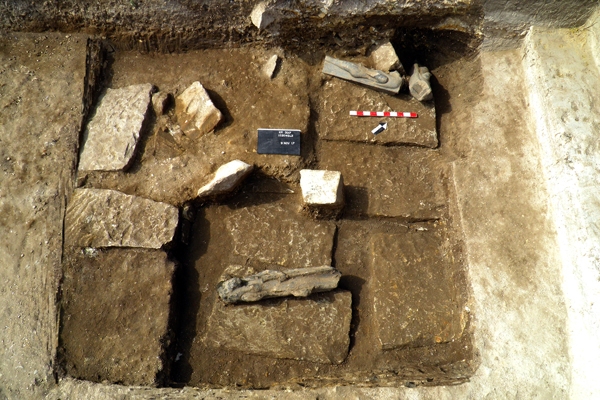 Those statues that were shallow underground were preserved better than those that were found deeper, due to groundwater and salt.

Figures suffered as a result of a powerful earthquake that destroyed the temple in 1200 BC.