4 climate catastrophe that changed the world for the better 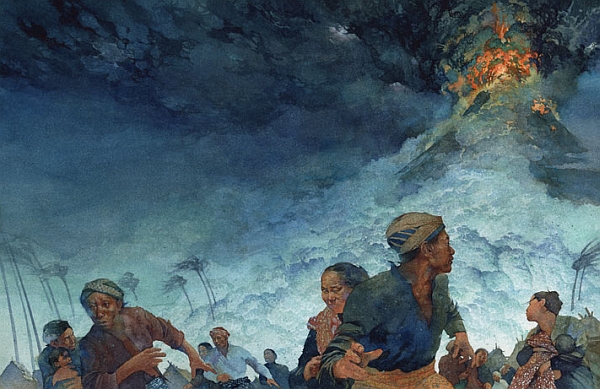 If not for these disasters, the world would have lost the important achievements of culture and art. 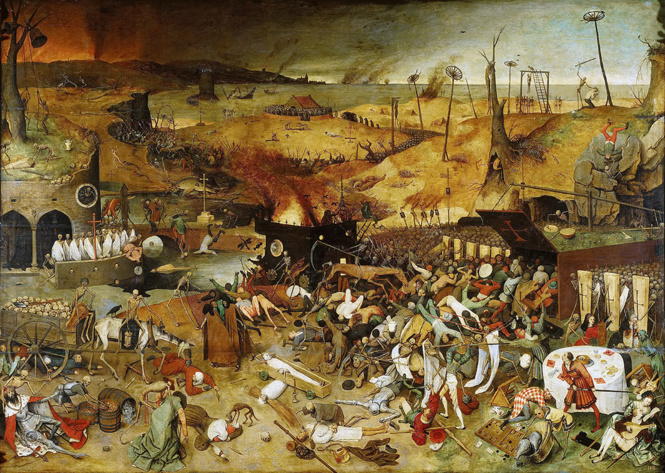 In 1315, in Europe there was a severe famine, the worst in its history. When the then state of agriculture in the famine were not uncommon, but a poor harvest lasted three consecutive years, from 1315 to 1317. In Europe killed several million people (in the cities died up to a quarter of the population, while in rural areas the victim’s traditionally no one believed). In the decrepit weakened by hunger, the population began to mow the epidemic.

Many thought that the end had come. As always in history in times of severe testing, have intensified a witch-hunt, this time in the truest sense of the word. The main accusation — destroying weather that led to the death of the crop.

Among people of extreme savagery, morality has been sacrificed animal instinct of survival.

That’s the kind of horror has brought us to the medieval Chronicles.

“1315. Was the dearness and famine in Livonia, so people were killed with starvation of their children, snatched from their graves the corpses of the dead were taken from the gallows, hanged, boiled and devoured them” (Herman Wartberge, “Livonian chronicle”).

“1315. In Livonia and Estonia was a severe famine, mothers ate their children” (Semba Canon, “Extraction of Prussian Affairs”).

In addition to historical Chronicles, the memory of this terrible time are preserved in fairy tales, now known to everyone. For example, about cannibals, thrown into the woods the children had nothing to feed, told in the fairy tales “Hansel and Gretel”, “Tom thumb” (in which parents who have nothing to feed the children, leave them in the woods, where they are trying to eat a witch or Ogre), and many others.

In those desperate times, the legend of the pied Piper. When famine in many cities ate all the cats, there bred rats. According to the famous legend pied Piper of Hamelin, sinking in the river with his magical pipe, the rats not receiving the rewards, leads with the help of the same pipes in the mountains of children ungrateful citizens.

Violin from the cold 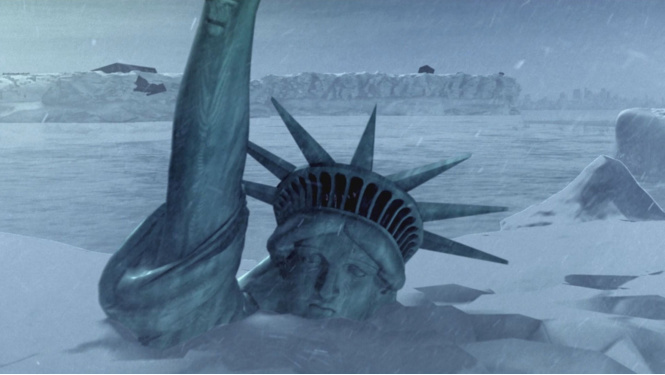 In 1645-1715 years on Earth happened Murderously low is the coldest period in the last 3 thousand years. The cold has led to hunger, and that led to the depopulation of Europe by 20%. (Like, ironically, Murderously low exactly coincided with the reign of the Sun king — French king Louis XIV.)

But, in addition, a significant reduction in population, cold Murderously low unexpectedly benefited the music. This dark period came to the life and fruitful activity of the famous Antonio Stradivari. Violin by the famous Italian master owe their magical sound exactly global cooling. Their most valuable instruments of Stradivari created from 1700 to 1720. The trees are then extremely tight: drunk Alpine firs, of which Stradivari made his violins, visible, very dense and narrow rings. A dense wood, as shown by experiments, that sounds better.

Baroque from the earthquake 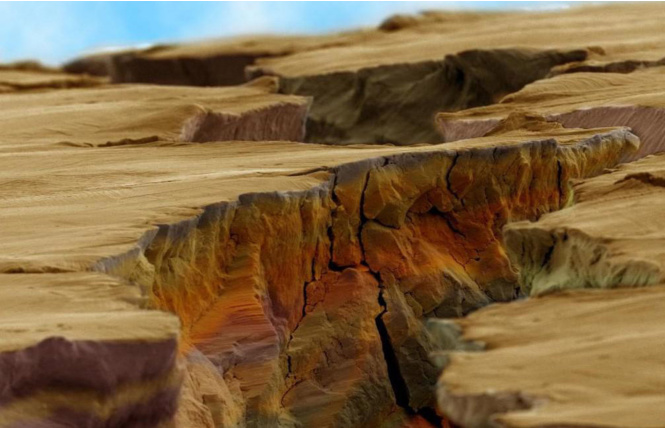 On 11 January 1693 Sicily was the largest in Italian history an earthquake of magnitude 7.4 points. Died from 60 to 100 thousand people. Destroyed 54 cities and 300 villages. In short, a full-scale tragedy. But it was after this earthquake on the ruins of the dead cities was born a new architectural style — the “Sicilian Baroque”.

The earthquake seemed to have cleared for architectural experimentation giant construction site, gave the architects greater freedom for the realization of various projects. And architects, as if trying to forget the horrors of the recent disasters, creating a style, full of Mediterranean zest for life, especially for lush, even Baroque, full of all sorts of varieties of smiling masks and chubby cupids.

New buildings were constructed taking into account seismic activity of the area, making architectural masterpieces have survived to our time, to withstand subsequent (though not as powerful) earthquakes.

Frankenstein of the volcano 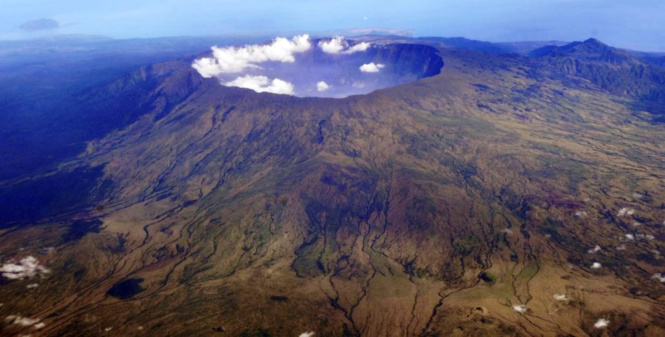 On 5 April 1815 on the Indonesian island of Sumbawa the eruption of Tambora volcano, which is considered the biggest eruption in the history of mankind: as a result, it killed about 70 thousand people.

After the eruption of Tambora be established in the Earth “volcanic winter”: the ash and gases rising into the stratosphere, spread like a blanket across the globe, impeding access to sunlight to the surface, which caused the cooling of global climate change. 1816 became known as the “year without summer” because of unusually low temperatures even in the summer in Europe and North America was the snow. To date, 1816, remains the coldest year since the beginning of meteorological observations. In America, this year was called “eighteen hundred and frozen to death”.

The unusual cold has led to catastrophic crop failure. In the spring of 1817 grain prices increased tenfold, the population of famine struck, the strongest in the XIX century. Epidemics resulting from famine, claimed many lives in the area from Indonesia to the Mediterranean. All these disasters that have befallen Europe is still recovering from the devastation of the Napoleonic wars, forced tens of thousands of inhabitants of the Old world to emigrate to America.

But as it has happened several times in history, natural troubles benefited the art, in this case — literature.

In the summer of 1816 in a Villa by lake Geneva, rested, or rather, sat due to bad weather in the four walls of a group of friends. Nothing better to do, decided that each would write a scary story. As a result of world literature was enriched by the novel “Frankenstein” by English writer Mary Shelley and the novel “the Vampire” by John Polidori, Byron’s doctor, the first story about vampires.