40% Chinese are descendants of three “super-grandparents” 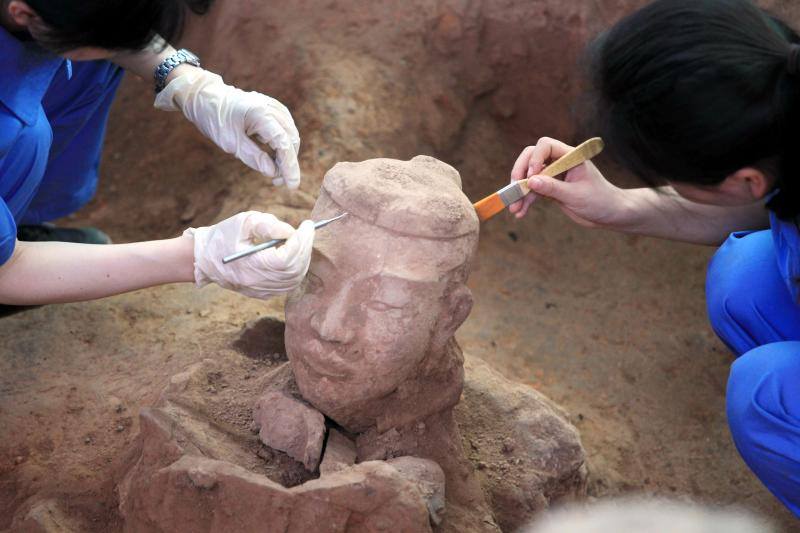 Genetics of Central South University in China have found evidence that slightly less than half of the Chinese are the descendants of the legendary emperors Yan di (or Shen-nun) and Huang di, which was attributed to divine origin.

In 2014 was published, according to which 40% Chinese are descendants of three “super-grandparents”, who lived during the Neolithic age, when the development of agriculture. This conclusion is based on the presence of populations of three common haplotypes (together the inherited variants of genes) in the Y-chromosome: O3a1c, O3a2c1 and O3a2c1a. The researchers decided to find out whether these haplotypes originally belong to the first Chinese Emperor.

Having studied the myths and historical records, the researchers found that, according to legend, most Chinese names are derived from the names of the rulers of Yan di and Huang di.
Geneticists took DNA samples from 2415 males, who were divided into several groups according to their names: Jiang (derived from the Emperor Yang-di), and Ying zi (both from Huang di). The latter group includes several surnames which are believed to be related to the name of a mythological hero-the rebel Chi Yu, the heir to the Yang di.

It was found that among carriers of the haplotype O3a1c more common names associated with Yang di, and among the media O3a2c1a — names associated with Huang di. O3a2c1 haplotype was characteristic of the people of the fourth group. Thus, scientists, according to them, failed to link the three “super-grandparents” with the ancient rulers of China. However, the genetic difference between different groups remains insignificant, therefore it is impossible to draw firm conclusions.

Huang di — one of the first emperors of China, who is considered the ancestor of all Chinese people and the founder of Taoism. Jan-di, or “fire Emperor” is the highest deity in the traditional Chinese cult of the Sun and the patron of agriculture and medicine. Historians believe that both rulers existed as a real historical figure, but later became heroes of the myths.