40 thousand years ago, obsidian was transferred to hundreds of kilometers 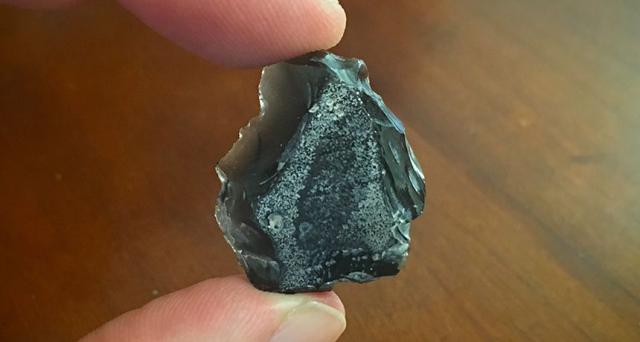 A small piece of obsidian, discovered in Syria over 80 years ago, was mined no less than 700 km from the place where it was discovered. This was stated by archaeologists from Yale and Cologne universities, reports Science News.

Analysis of the fragment showed that it was processed 41 thousand – 32 thousand years ago. Researchers believe that it was extracted from volcanic rock in central Turkey. Until now, it was believed that the oldest evidence of transportation of obsidian in the Middle East, was 14.5 thousand – 11.5 thousand years, which corresponds to the period of the existence of Natufiy culture.

The discovered piece of obsidian could be used for different purposes. Perhaps he changed several times from one group of people to another before he found himself in a cave in the Yabrud area. During the operation, the fragment of obsidian was repeatedly sharpened. From the central part of Turkey to Yabrud in a straight line about 700 km, it is obvious that the route through which the artifact traveled was much more complicated. 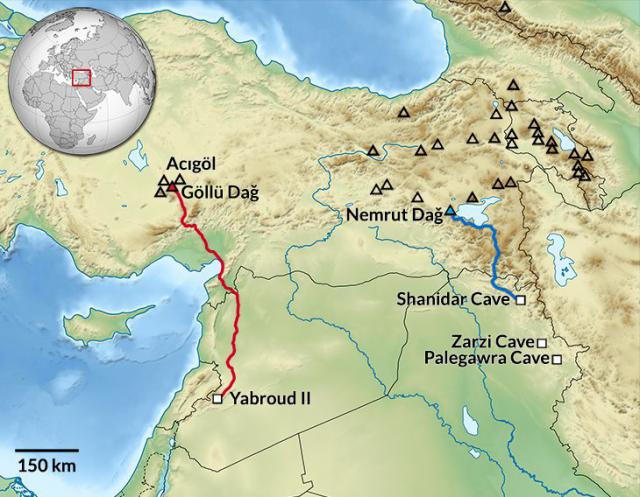 There were no remains in the place where the find was found, nevertheless, scientists suggested that the owners of the subject were most likely representatives of Homo sapiens, not Neanderthals.