40-year-old artifact uncovered the secret to getting ropes 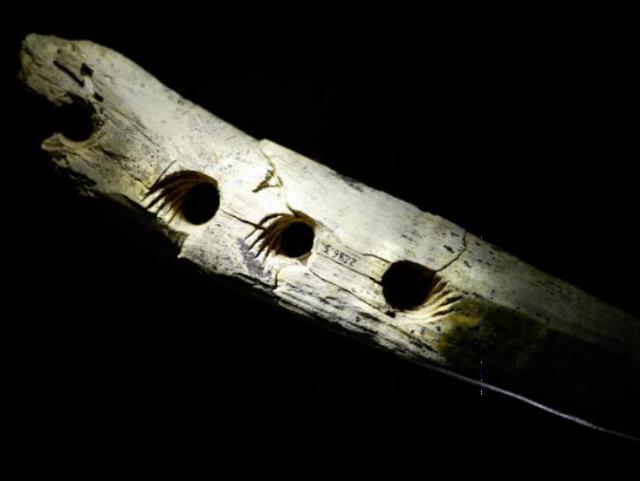 Archaeologists from the University of Tubingen found in the cave of Hole-Fels in southwestern Germany, an unusual artifact, made from a mammoth Tusk. 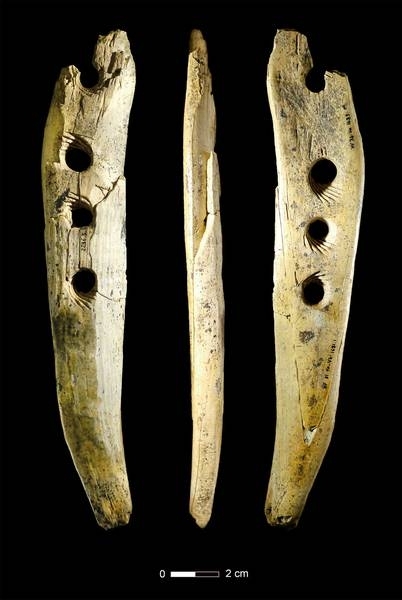 The subject had a few holes. Scientists believe it was used to make ropes. The age of the finds is estimated at 40 thousand years. 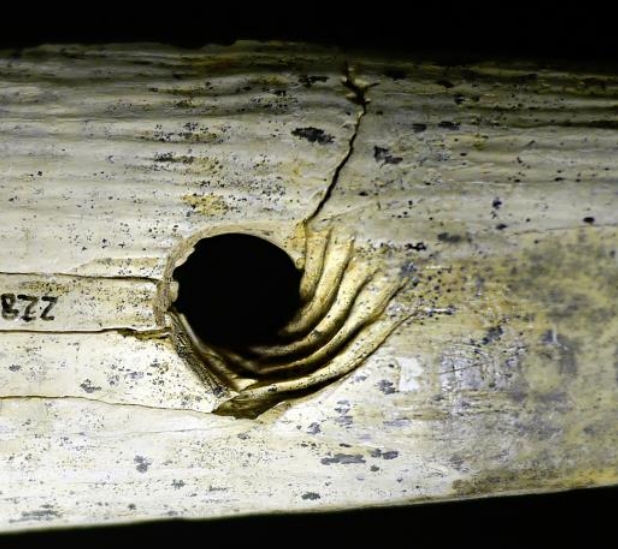 That the ancient people knew how to make rope, the researchers knew
before. Archaeologists found in fire exposed clay
the remains of twisted filaments. The rope was depicted in cave drawings
of the stone age. However, how exactly people were doing the ropes at the time
remained incomprehensible.

Archaeologists found the subject matter is a well-preserved fragment of a mammoth Tusk length of 20.4 cm had four holes with a diameter of 7 – 9 mm. In each hole was the inner spiral. 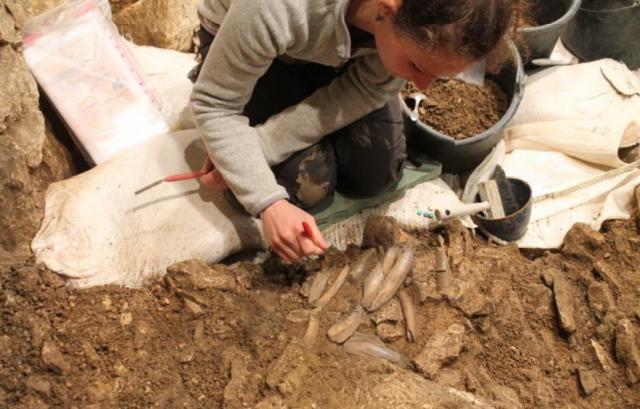 Researchers believe that the spiral was not a decorative element. It was intended for the weaving of rope. Previously, the purpose of similar artifacts was interpreted in different ways. Some experts said that this musical instruments, other appliances for the manufacture of arrows. Scientists from the University of Tubingen believe that through these holes were passed vegetable fibres. Tool spinning, the fibers were braided, the result of which was a rope. As he made this rope, you can see in the video, published by the University staff. 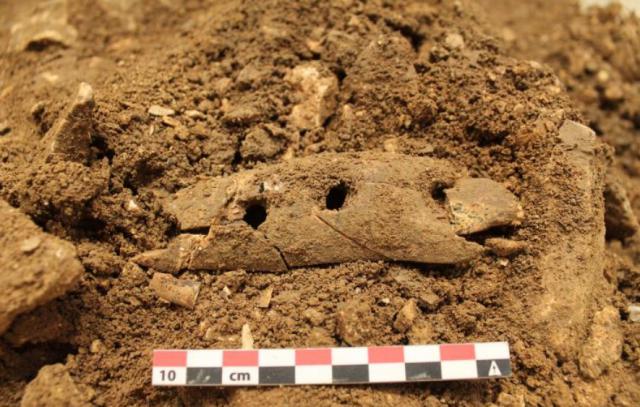 Earlier in the cave of Hole-Fels, scientists have found other items, the age of which also accounted for 40 thousand years. Among them were the figures of Venus and flute.