40 years in the jungle 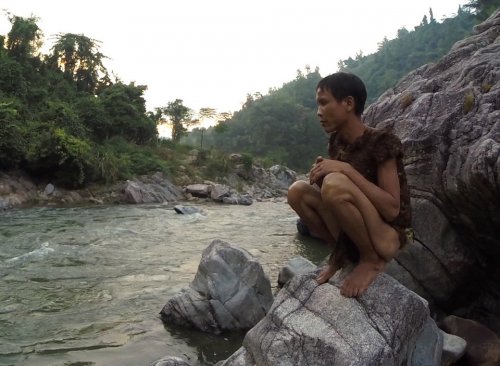 A man and his son, over 40 years hiding from U.S. bombing in the forests of Vietnam, returned to civilization.

Van Thanh and his son Ho van lang came under attack of the US air force in 1972. The American bombing completely destroyed the village, which is home to their family, and almost all of their relatives were killed. After that, van Thanh took his son and went to the jungle, where for forty years hiding from people, thinking that the war was still going on, the newspaper writes.

“Even when people came around, we tried to avoid them and went away into the thicket” — said Ho van Thanh.

Not so long ago men found one of their surviving relatives, who had to put a lot of effort to persuade them to return to the people. However, “savages” has agreed to go to the village only at the moment when van Thanh required medical attention.

Father and son are extremely well adapted to life in the jungle and learned to produce their own food. However, van lang was completely cut off from the world — at the age of 42 he has no notion about time and the biggest miracle for him became acquainted with electricity. 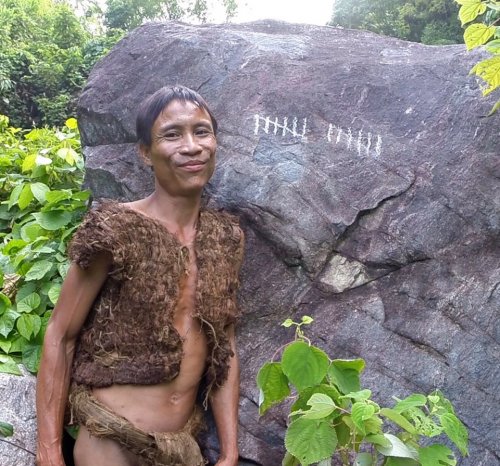 44-the summer inhabitant of Vietnam, Ho van lang spent 41 years of his life in the deep jungle in the province of Quang Ngai with his father, 85-year-old Ho van Thanh, who had been hiding thus from the war.

The Thane and his son were building tree houses, wore clothes made of improvised means, and for rats to make their dinner. Four decades these two men did not engage in any contact with the outside world.

In 1972 an army veteran of Vietnam, Ho van Thanh decided to run away from your small village with a two year old son after an American bomb killed his wife and two other children. Thanh and lang found only in 2013 and since then they have slowly become accustomed to civilization. Now both men are living in a small house near the jungle.

Managing Director Cerezo Alvaro Docastaway, which offers people to learn the skills of living in the wild, met with Thanh and lang to talk about their technique of survival. He spent with this amazing family for five days and learned a lot. 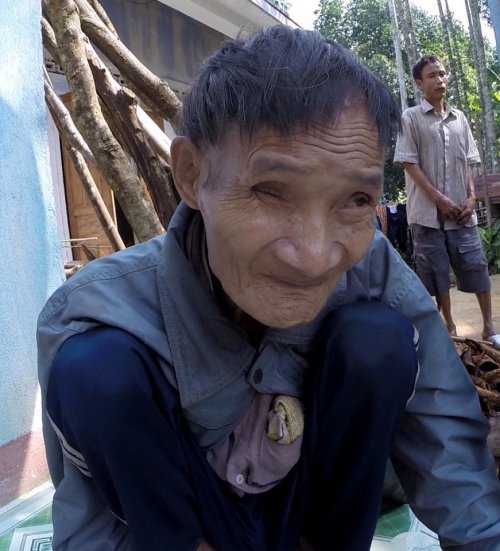 In his blog, Alvaro wrote that Thanh and lang thinking about returning back to the jungle with great enthusiasm. An elderly man and his son behave exactly like children, they are naive and don’t know about anything bad. Both men have no idea about time, reacting only to the change of day and night.

The only energy sources for them are the fire and the sun. Men do not know how to develop a civilization beyond the jungle. Furthermore, the father didn’t even tell his son about the existence of women.