51 burials with elongated skulls found in the ancient Hungarian cemetery 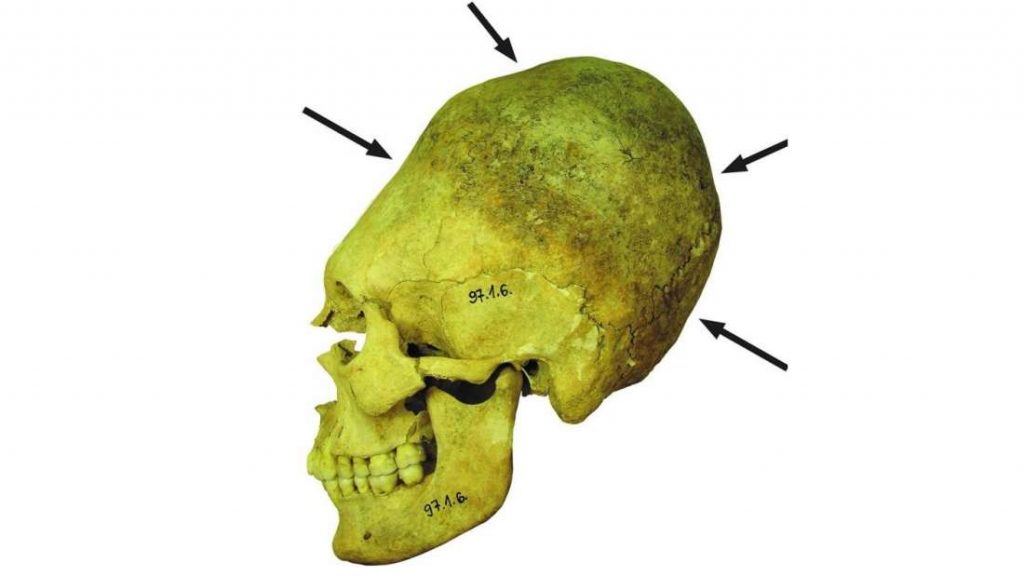 Archaeologists have found dozens of skeletons with deformed elongated skulls in the ancient Hungarian cemetery.
These people lived during the turmoil and unrest caused by the fall of Rome.

The ancient cemetery is known as the cemetery of the city of Mez-Iksei-dle and dates from the fifth century AD.

This site in Hungary was first excavated in the 1960s, and then later excavations were carried out during the 1990s, during which skeletal remains of at least 96 people were discovered. 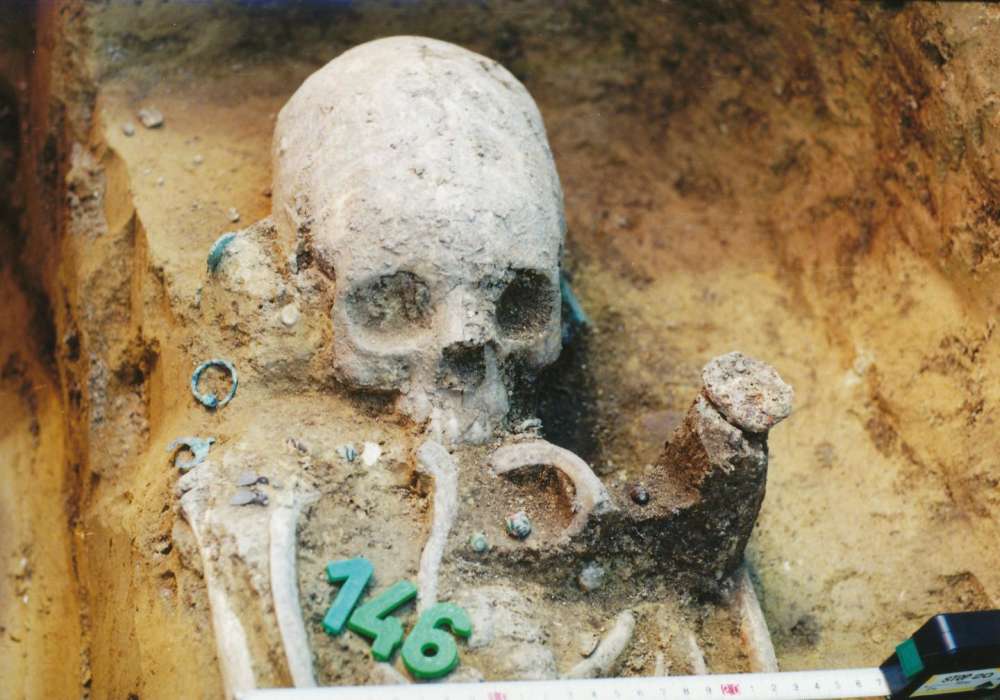 New archaeological research shows that elongated skulls were discovered in at least 51 burials, making the cemetery the largest concentration of this strange phenomenon in Central Europe.