6 antique sculptures found on the outskirts of Rome 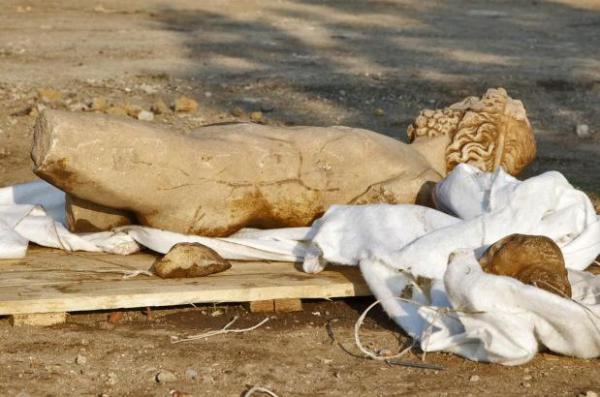 Six of the marbles III century BC was found in Rome in the course of archaeological investigations. This finding is unusual, – said Francesco Maria Giro, is a unique discovery which promises to shed new light on settlement of the Imperial era. 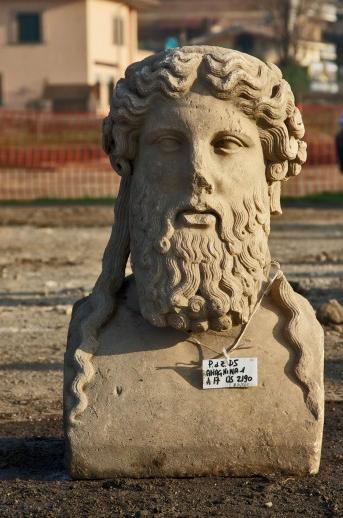 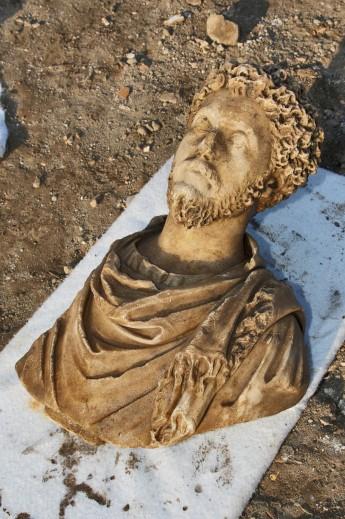 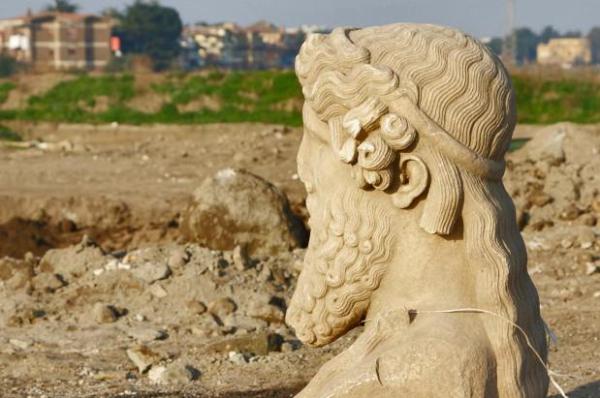 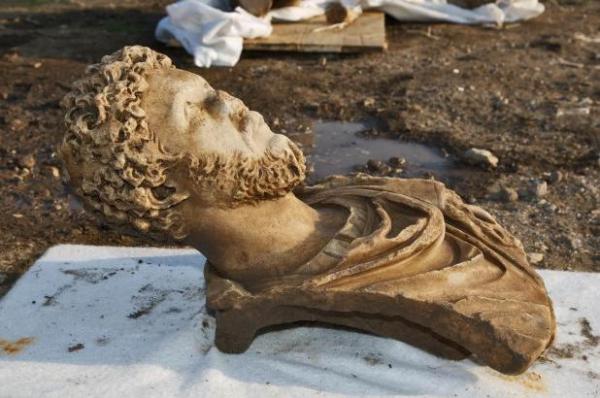 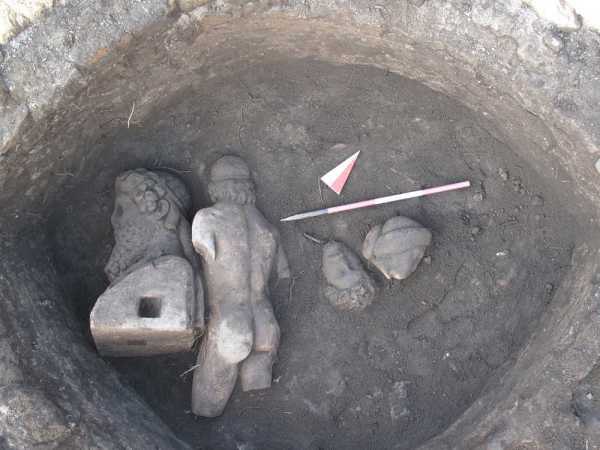 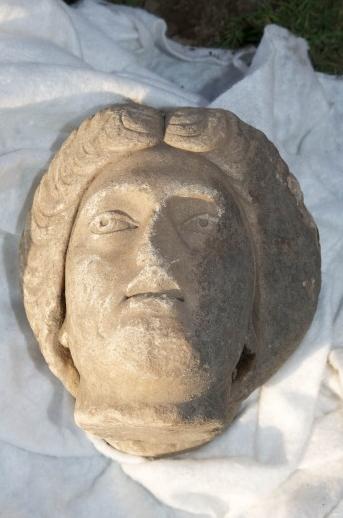 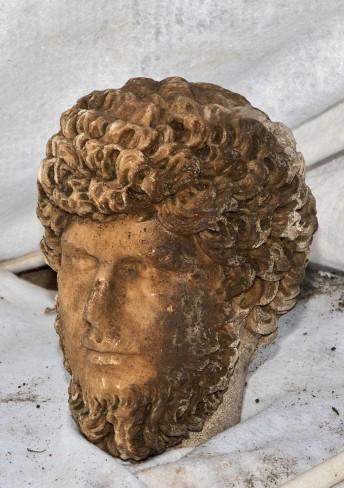 Inside a Roman Villa, the archaeologists found six marble sculptures, Dating from the beginning of III century of our era.