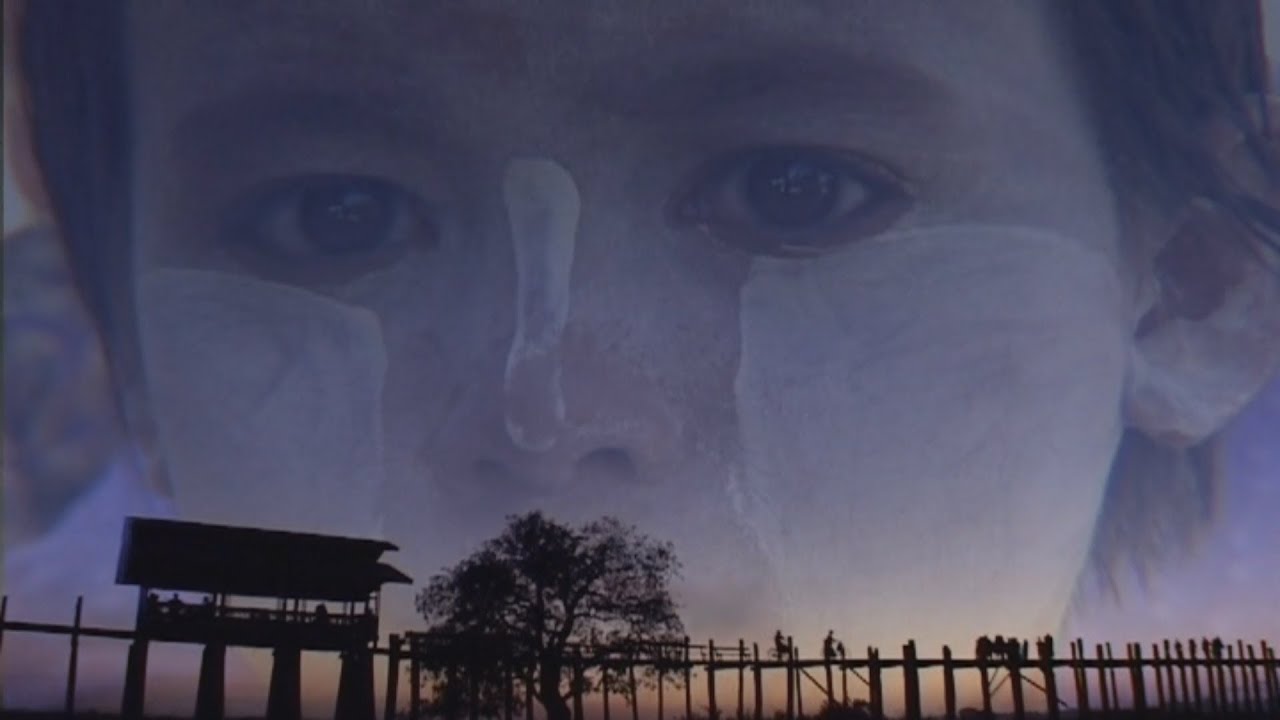 Myanmar (Burma) is one of Southeast Asia most fascinating countries. For over thirty years, it isolated itself from the rest of the world. This film is the result of an intense and complete historical research centered on one of the most intriguing minorities of Myanmar: the Bayingyi.

The Bayingyi people display some western features such as blue and green eyes, hairy skins, prominent noses and claim to be Portuguese descendants. To document the daily activities of The Bayingyi communities and to trace their historical roots back to the Age of Discoveries,the film crew had access to some remote regions of Myanmar and also to the main cities with important links to the Bayingyi.

This is a testimony about People who has challenged oblivion.
A documentary directed by Luis Nestor Ribeiro.