A collection of ancient coins found in a British castle 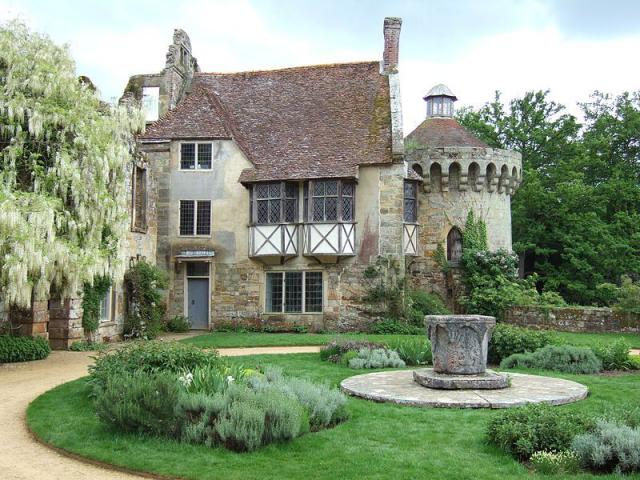 A whole collection of coins with the age of 2.6 thousand – 1.6 thousand years was found in a drawer of a desk in the castle of Scotney in the county of Kent. The house was owned by the Hussey family, and at the end of the 20th century, after the death of the last owner, it was transferred to the National Trust.

In total, the collection had 186 coins, brought from Italy, Greece, China and Syria in the XIX century. Among the coins were several Greek coins of the VII century. BC. and Roman coins of the II c. BC. – IV century. AD

It is assumed that the collection was collected by Edward Hussey III and his son during his travels from 1820 to 1890. Experts suggest that collectors planned to get coins with images of all Roman emperors. 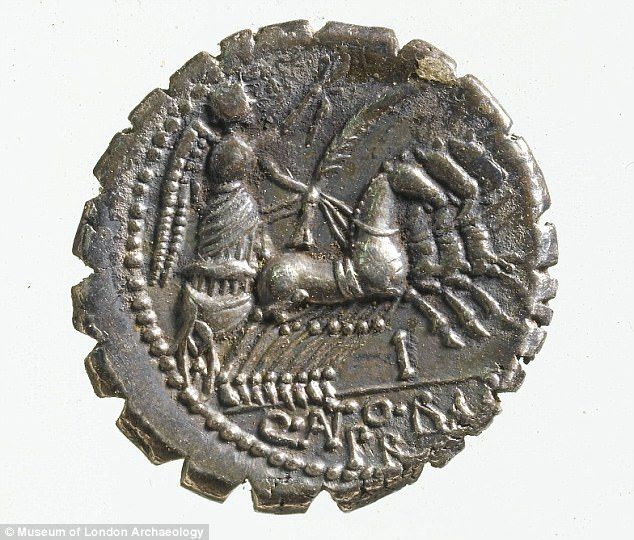 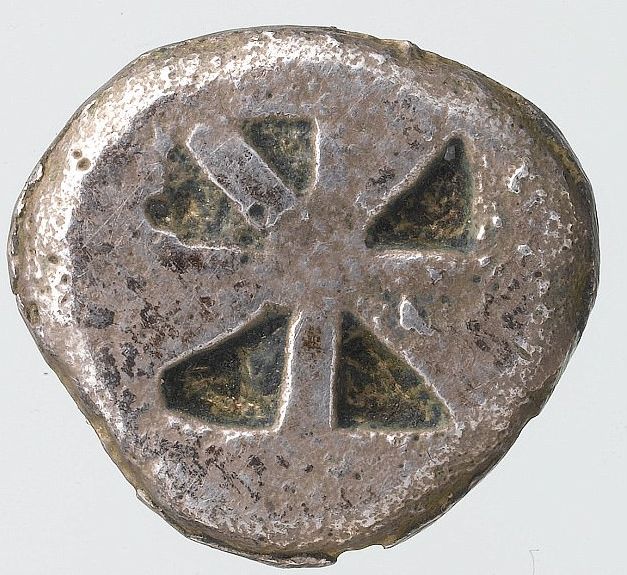 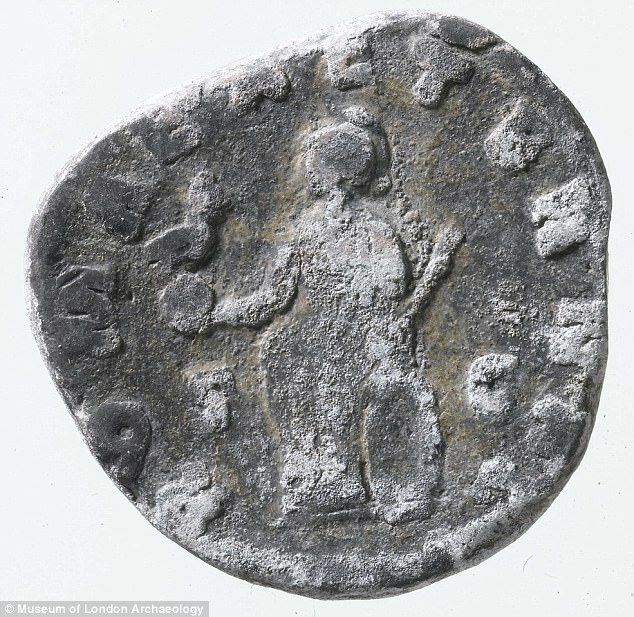 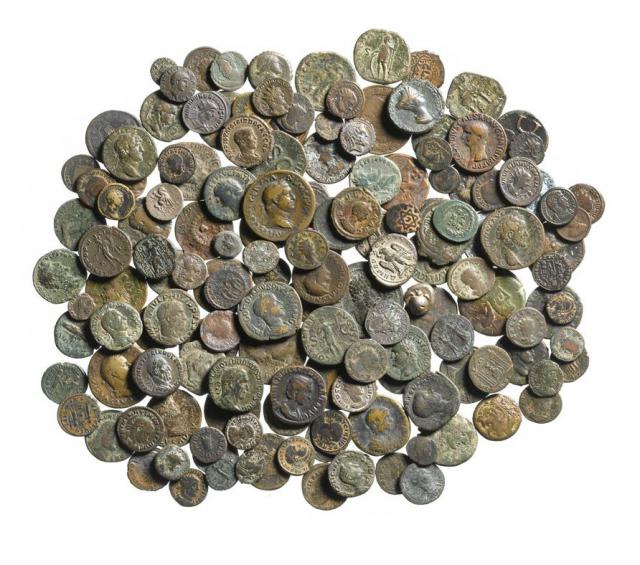 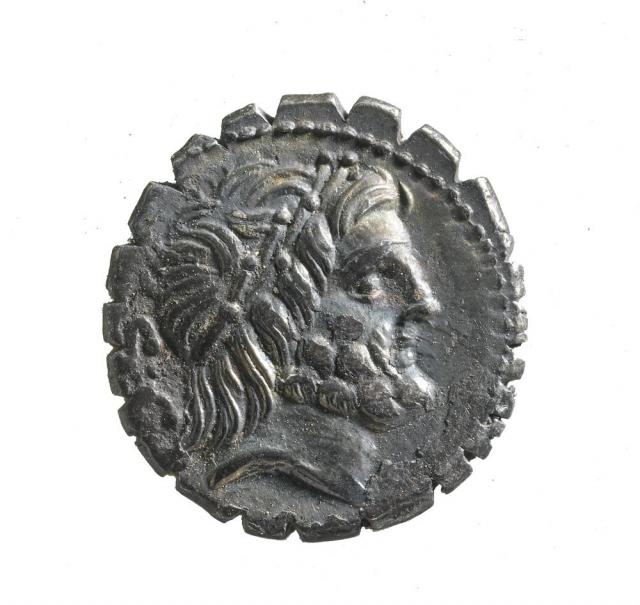 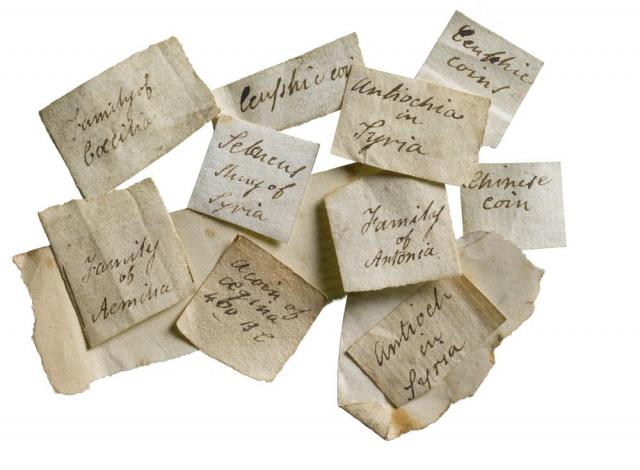 One of the most unusual coins was a coin from the Greek island of Aegina. It depicts a sea turtle – a symbol associated with the goddess Aphrodite. The coin is dated 600 – 550 years. BC.

Coins were found by chance employee of the National Trust, who was looking for photos of members of the Hussey family. The fact that the coins were collected by Edward, is evidenced by an entry in his diary from 1823. It said that some coins were paid from four to seven shillings. And in 1883 his son Edwi wrote in his diary about a visit to the British Museum, where he intended to consult about some of his coins.