A mummy of a medieval woman was found on Yamal 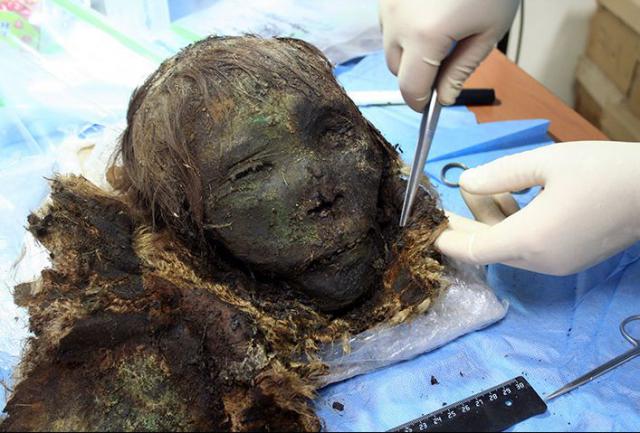 On the territory of the medieval cemetery Green Yar in YaNAO was found a mummy of a woman. At present, Tyumen scientists and their colleagues from South Korea are studying the remains. Presumably, the remains belong to the XII century. The head of the woman was covered with copper plates. Her body was covered with animal skins, most likely reindeer.

Under the skin experts found bronze rings that adorned the headdress, or a head bandage. The skin and muscles of the mummy are only partially preserved. In the XII-XIII centuries. People were buried at the burial place with skins and birch bark, between which copper plates were placed. After that, the body was placed on the boards. 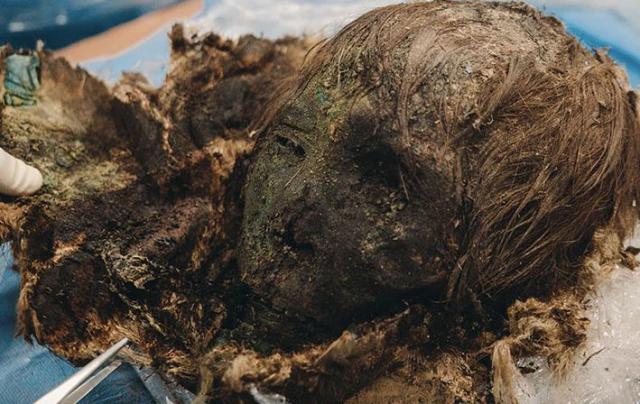 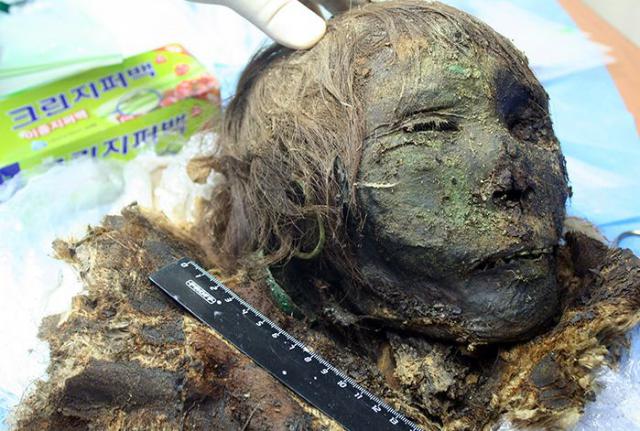 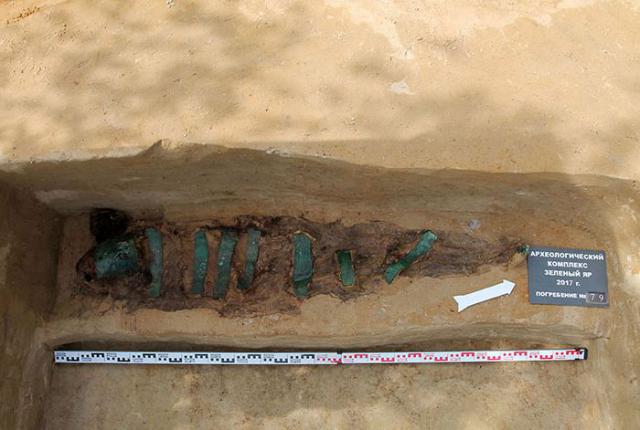 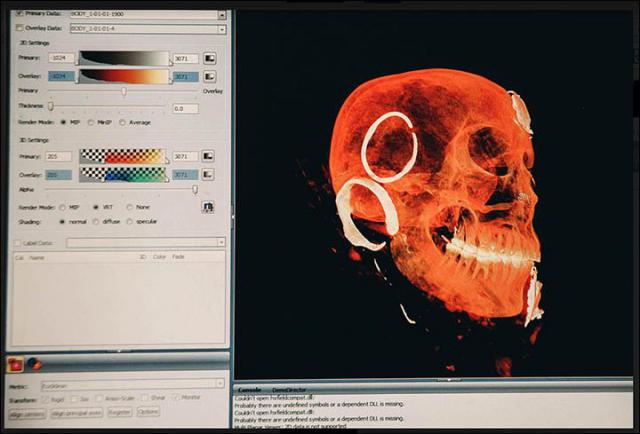 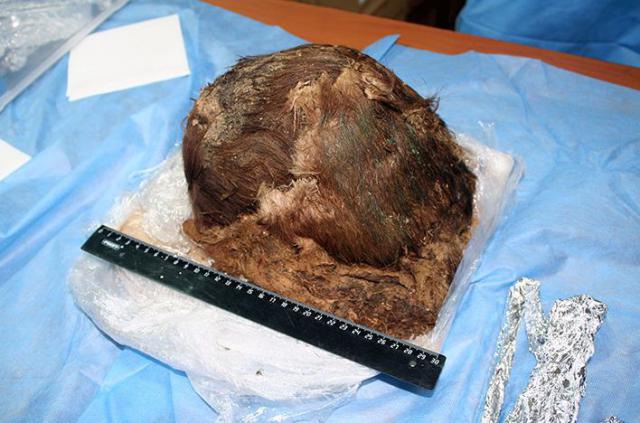 The woman was about 35 years old. The height is about 155 cm. It belonged to the culture of ancient hunters and fishermen, which, surprisingly enough, it had connections with Persia.

The Green Yar complex consists of three monuments: a bronze casting workshop of the 6th-7th cc. AD, burial ground VIII-IX centuries. And the cemetery of the 13th century. For the period of 1999-2017, 70 burials were discovered.