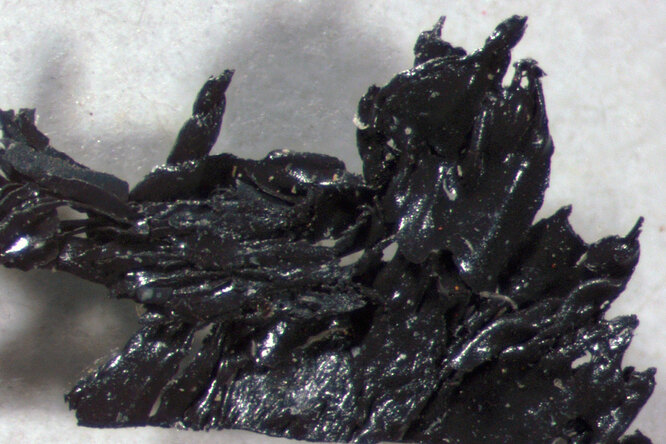 As polar explorer Jørgen Brönlunn lay frozen and hungry in a cold Greenland cave, he smeared a black spot below the last diary entry. Now the researchers have analyzed the last record and the spot and learned new frightening details of the last hours of the polar explorer’s life. 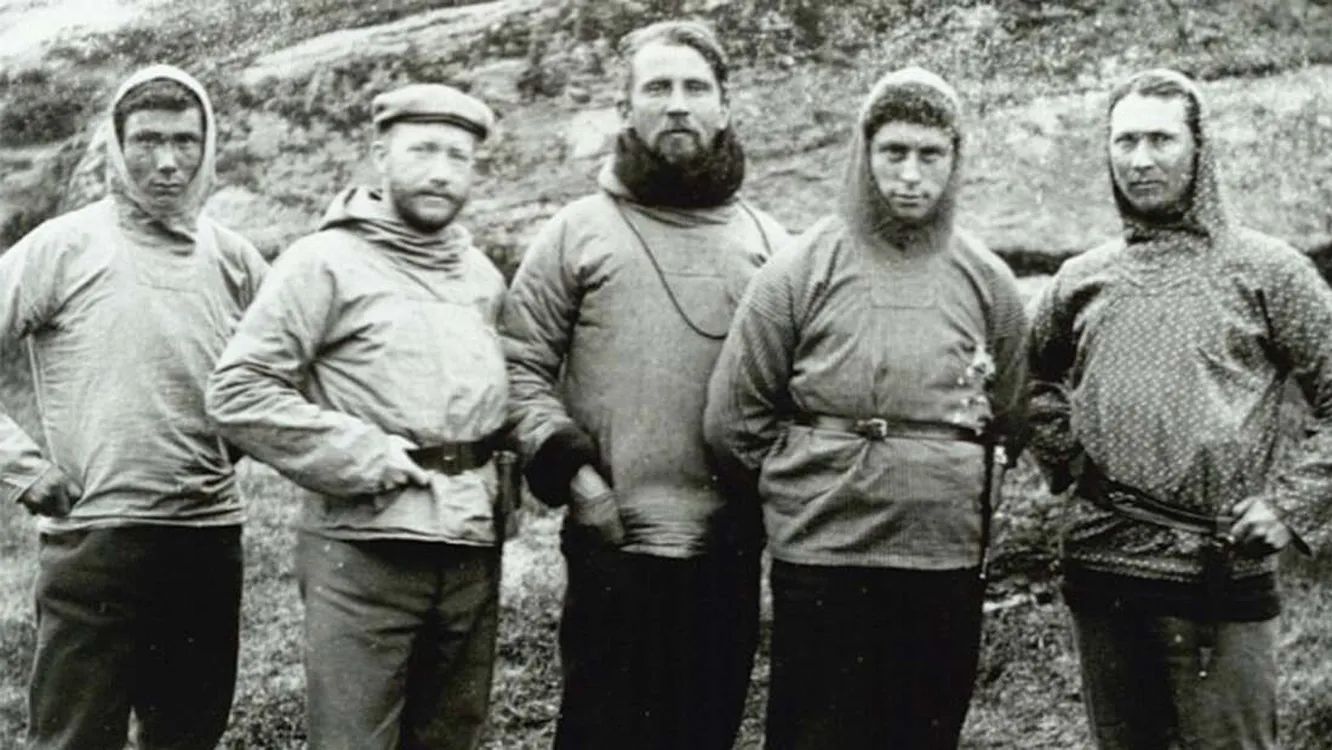 In 1906, an expedition from Denmark set out to explore the last unmapped regions of Greenland. The researchers split up: a group of three, which included Brønlunn, went to explore the northeast coast.

In the summer of 1907, the ice melted and the group was unable to return. The researchers set up camp, waiting for the ice to turn back. It was getting colder. The supplies were running out and the shoes were worn out.

Brönlunn wrote in his diary: “No food, no shoes, and the ship is several hundred miles away. Our prospects are really very bad. ”

The researchers began to eat the emaciated dogs from the harness. On almost barefoot, frostbitten feet, they covered 260 kilometers in 26 days. However, this was not enough.

Brönlunn died in November 1907 and was the last of the group members to die (and the only one whose body was found).

“I have reached this place under the waning moon and cannot continue to walk because of the frostbitten feet and darkness. The bodies of others are in the middle of the fjord, ”are the last lines in the diary, according to a 1908 report in Scottish Geographical Magazine.

On the last page of the diary, a large black spot was found under this entry. Back in 1993, scientists tried to figure out the origin of this spot. However, due to the lack of tools with which to analyze substances at the atomic level, scientists have not been able to understand its origin.

Now, a new study published in the journal Archaeometry has shown the stains include burnt rubber, oils and feces. Brønlunn had an oil lamp and matches with him. The team believes that the exhausted polar explorer tried to light the lamp with all available means. Perhaps he even hoped to burn his own excrement.

After failing to light the fire, Brönlunn wrapped himself in fur and died. His diary is now kept in the Royal Library in Copenhagen, and his lamp, found in 1973, was donated to the Arctic Institute in Copenhagen.