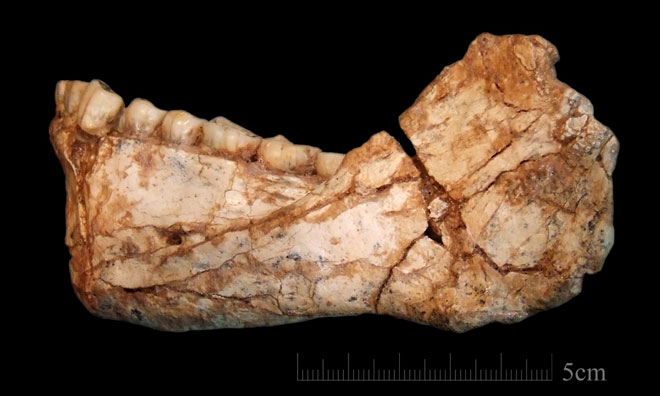 A reasonable person lives on Earth much longer than scientists thought. A study of the fossil remains of Homo sapiens, found in the Moroccan cave of Jebel Yerhud, showed that their age is 300 thousand years. Before that, the most ancient specimens of our species were the remains from Ethiopia, which are about 200 thousand years old.

The fragments of the skull, lower and upper jaws found in the territory of Morocco, several teeth and bones of the limbs belonged to three adults of Homo sapiens, one child and a teenager.

To study them, scientists used modern computer tomography and statistical analysis. When they reconstructed the image of our ancestors, they saw almost the same faces as today, except for the elongated occipital region. According to the authors, this means that the external features of a person have already been formed, but the development of the brain has continued.

The scatter of the African regions in which these and other finds were made indicates the extensive development of the Homo sapiens of the entire continent before their spread to Europe, said Jean-Jacques Jublen, director of the Max Planck Institute for Evolutionary Anthropology.

The results of the study are published in the journal Nature.