A resident of Poland found a medieval sword 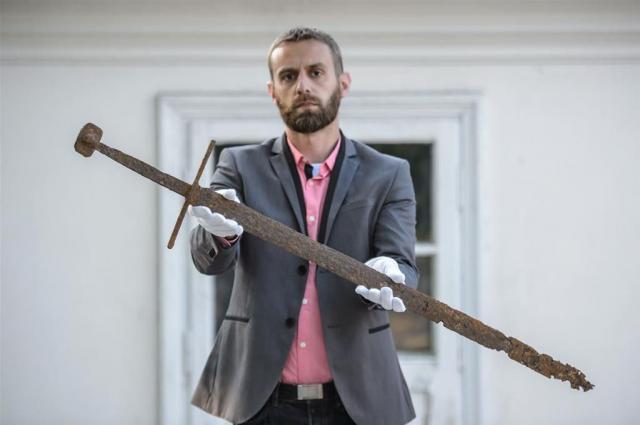 The fully preserved medieval sword of the 14th century was discovered in a peat bog near the Polish city of Hrubieszów. The weapon was found by a local resident who gave the find to the local museum. According to archaeologists, the subject is unique for this region. 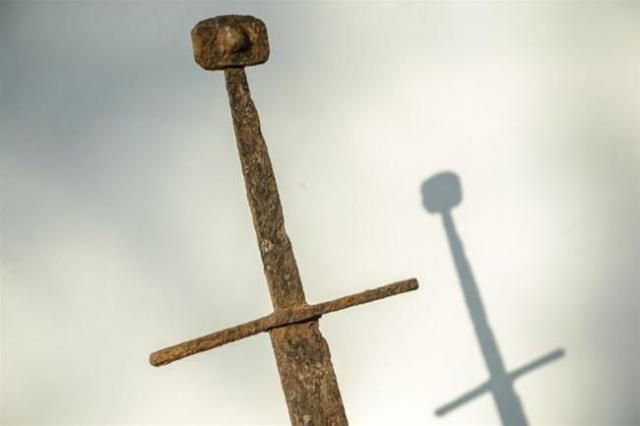 The sword was discovered several dozen kilometers south of the city of Hrubieszów. Although the weapon rusted, it has survived to the present day with the exception of the hilt. 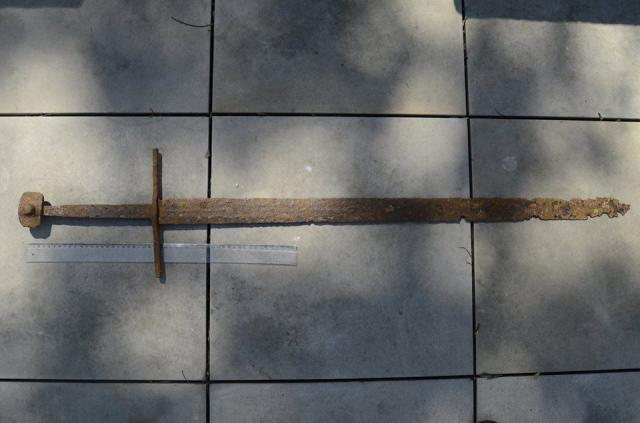 According to historians, it is possible that a certain knight accidentally wandered into this marshy area and disappeared. 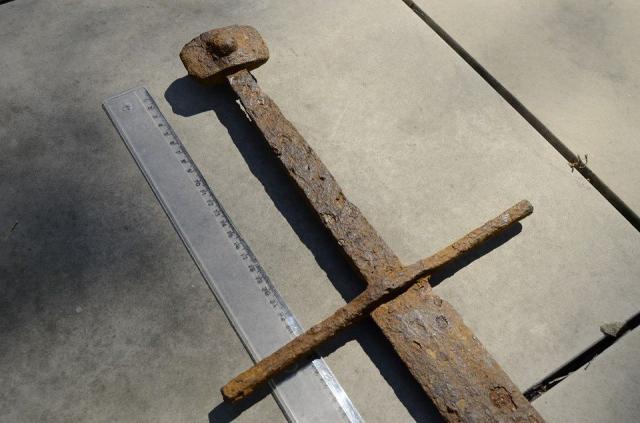 Experts do not exclude that he could simply lose his sword. 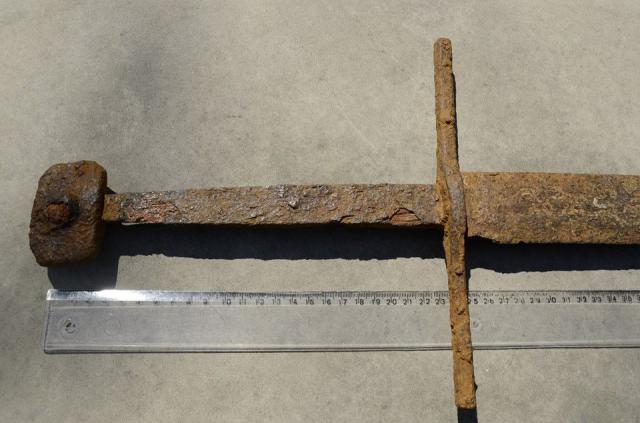 The weapon found is a two-handed sword typical of that time. It was relatively easy. The sword weighed about 1.5 kg. Its length is about 120 cm. According to Polish specialists, the sword was soundly made. He was well balanced. 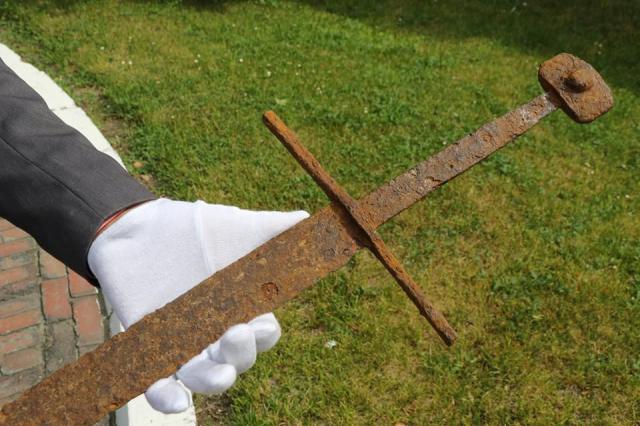 On the hilt, you can see the cross in the heraldic shield. The researchers suggest that this could be a stigma left by the blacksmith. This symbol was not visible, because it was covered with a wooden handle. 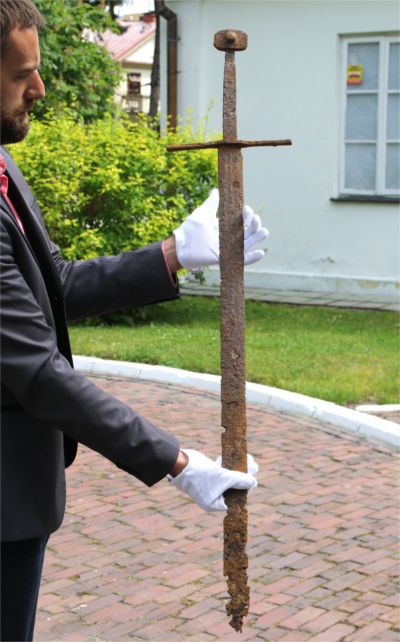 In the near future archaeologists will go to the place where the sword was found. Perhaps they will be able to discover other elements of the knight’s weapons.