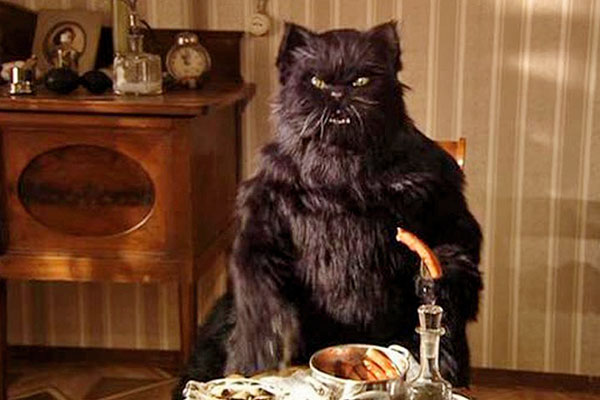 It is known that in the last years of life Mikhail Bulgakov, the author of “Master and Margarita”, suffered from dysfunction of kidneys and was forced to accept morphine. Having carefully researched pages of the manuscript of the novel, scientists found traces of the anesthetizing substance. New work of scientists is devoted to searches in draft copies of biological markers of the disease which ruined the writer.

Bulgakov began work on “Master and Margarita” in 1928, however destroyed the first version of the novel in 1930. Then the writer returned to an unrealized plan again and worked on draft copies to death in 1940. The novel remained incomplete until the writer’s wife Elena Sergeyevna Bulgakova finished the work. The complete book option of “Master and Margarita” for the first time was published only in 1969 as censorship officers and government officials interfered with the publication of the novel.

The international group of scientists headed by professor Pierre Dgiorgio Riguetti conducted a research of the manuscript of Bulgakov and found noticeable traces of morphine on its pages. This substance, researchers consider, it was used by the writer for removal of pain which he felt because of hypertensive nephrosclerosis — a heritable disease of kidneys. However some specialists challenged conclusions of authors, having specified not a complete correctness of a method of release of morphine from pages of the manuscript and the fact that morphine could be left by the staff of People’s Commissariat for Internal Affairs.

To confirm earlier received results, scientists decided to find out whether they remained on pages on which the author worked the life, traces of proteinaceous markers of a disease of kidneys in recent years. For this purpose researchers analysed ten of 127 pages of the manuscript by a new method which essence consisted in application of the laminated film from ethylvinyl-acetic ester for capture of proteinaceous molecules from sites of paper to which the writer contacted.

Earlier the method of sedimentation of pitches was applied to release of morphine from pages of the manuscript, however many scientists consider this approach inadmissible in case of a research of the important documents which are in libraries and the state storages: particles of pitches can remain among fibers of cellulose and cause damage to paper. The technology using the laminated film from ethylvinyl-acetic ester is safer: no particles remain on pages, however there is an effective capture of peptides as granules act from a film a little and can adsorb biological material.

Not each ancient document is suitable for such analysis. Though now in case of production of paper don’t apply acid, at the time of Bulgakov acid handling as mistakenly was considered, prolonged the term of life of pages. Production additives were applied since 1850 that raised pH of the paper made at that time. Manuscripts with the increased acidity as it was revealed in early scientific works, are usually deprived of traces of morphine and proteins. However 127 pages which were received by scientists for the analysis were suitable more for a research as had neutral acidity. They were gray color while the processed paper purchases a yellowish shade and becomes more fragile. 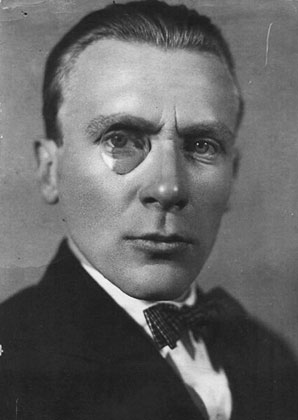 Scientists managed to extract at least three proteins, namely периостин, N-ацетил-β-глюкозаминидазы and нефрин — these molecules are biomarkers of renal pathologies. For researchers this find was valuable as the age of the manuscript exceeds 75 years, and pages weren’t isolated from impact of the environment. Each protein was identified on the basis of 3-4 peptides (the amino-acid sequences) that increases reliability of result. Besides, 29 more gene products (hydromanholes, oxidoreductases, calcium – the connecting proteins and protective molecules) and two proteins characteristic of golden staphylococcus were revealed. These are spherical grampolozhitelny (have a single-layer cellular membrane) bacteria which are pathogenic for the person. They, as a rule, live on skin, a mucous membrane of a nose and airways. Analyses showed that the revealed squirrels belonging to Bulgakov’s tissues could participate in such protective processes as фагоцитоз, эндоцитоз and immune reaction with participation of B-lymphocytes. 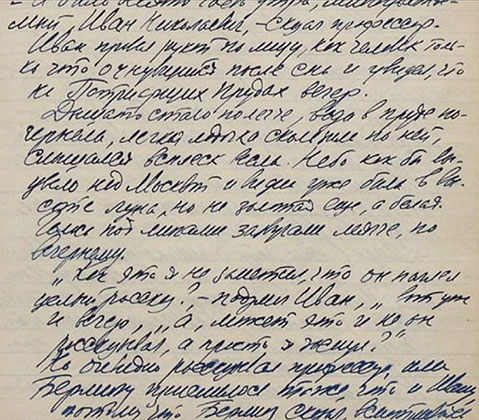 One of pages of the studied manuscript

All proteinaceous molecules were identified on eight of ten studied pages. Detection of three proteins — potential biomarkers of a disease, according to scientists, confutes a hypothesis that traces of morphine were left by the staff of People’s Commissariat for Internal Affairs who confiscated Bulgakov’s manuscripts. It is very improbable that all of them suffered from the same pathology of kidneys. Besides, agents of intelligence agencies of that time hardly accepted sedatives like morphine, they used the stimulating medicines, such as heroin or cocaine more often. Thus researchers confirmed the initial conclusion: the morphine revealed by them belonged to Bulgakov.

Researchers plan to continue work. In their plans — biochemical studying of the suicide note of Mayakovsky. On paper there were many traces which can give to researchers answers to a set of the collected questions. Unfortunately, similar researches are under the threat: the director of RGB Alexander Visly announced a construction of the plant on neutralization of acidity of paper. When production is put into operation, it risks “to bury” forever a set of secrets which hide ancient manuscripts.