A secret of “the alien chip” is revealed

In Krasnodar Krai in a river basin Laba the stone with an unknown fragment is found. The Armavir club of izoterik, fans of the mysterious and inexplicable facts, stone very much interested. Alexander Burlutsky (the owner of a find) is the person uncommon, the inventor with technical education – hospitably invited to the house Armavir researchers, having shown the find. There were several versions of an origin of an artifact, one of which was nominated by Alexander.

“In the work I faced visually similar schemes. For example, the acoustic lag line so can look. And let for you it will sound as a fantasy, but I will assume that the extraterrestrial mind could leave far back in the past on our planet the concentrator of biological energy. And why is not present?”

The member of the Kosmopoisk group Sergey Frolov suggested to investigate a find in TsKP “Nanotechnologies” Scientific Research Institute Nanotekhnology and new materials of the Southern Russian state technical university (The Novocherkassk polytechnical institute). As always the science put the end to discussions. The answer from institute was heard so:

“the exemplar of 15 x 11 x 4,5 cm in size of gray-brown color, with the pripolirovanny platform, represents organogenic material which consists of fragments of skeletons of sea lilies (crinoids) and the subordinated quantity of shutters of shallow sinks of rounded shape up to 1 cm in size”. Thus, the exemplar was surely diagnosed by scientists as a fragment of crinoidal limestones. And according to representatives of the Central geological film-making expedition (Yessentuki) and taking into account the place of a find in a river basin Laba – they determined a presumable geochronological age – silur-Devon, that is 410-450 million years. The fragment of a stalk of a lily is presented on an exemplar along the stalk in a priosevy cut”.

Speaking language of science, sea lilies (Crinoidea) — one of classes of erinaceouses belong to number of the ancient groups which for a long time endured the period of the greatest prosperity. In total it is known fossil about 1500 views from 220 childbirth. They were widespread in the seas of the Paleozoic (Palaeocrinoidea) and the Mesozoic (Neocrinoidea) where they lived in shallow water.

Everything meets. In the water area of our region the ocean Tetis in the ancient time lapped. It is sometimes in addition called the Sarmatian sea. Today we built the whole cities at its bottom. And this letter – a time capsule came to us not just from time immemorial, but also from the receded waters. And we also learned from the received document TsKP “Nanotechnologies” that in the Paleozoic all sea lilies were attached, in the Mesozoic forms without stalk and passed to a planktonic and pseudo-planktonic way of life appeared.

Other childbirth had a short stalk, and could reach also several meters. Skeletons of lilies after death were usually scattered on separate elements. Today most often chlenik of lilies, and their congestions meet and form crinoidal limestones.

“Near the city of Armavir there are just unique finds of antiquity. Such as oddments of vertebrae and extremities of a seal. Today they are stored in store rooms and are exposed in halls of the local museum. We intimately cooperate with Institute of geology of the Russian Academy of Sciences of Moscow. Together with Tesakov’s expedition about five years ago near the river Urup we found a skeleton of a dolphin. The ocean which was once storming here broke up then to the seas: Black, Azov, Caspian and Aral. And the dried-up bottom and gives today us surprises in the form of unique finds. In halls of our museum it is possible to see corals, oddments of sea hedgehogs, colonies of the fossilated worms. To them just from 200 to 400 million years. This collection was formed and replenished with new copies from 70th years of last century”. 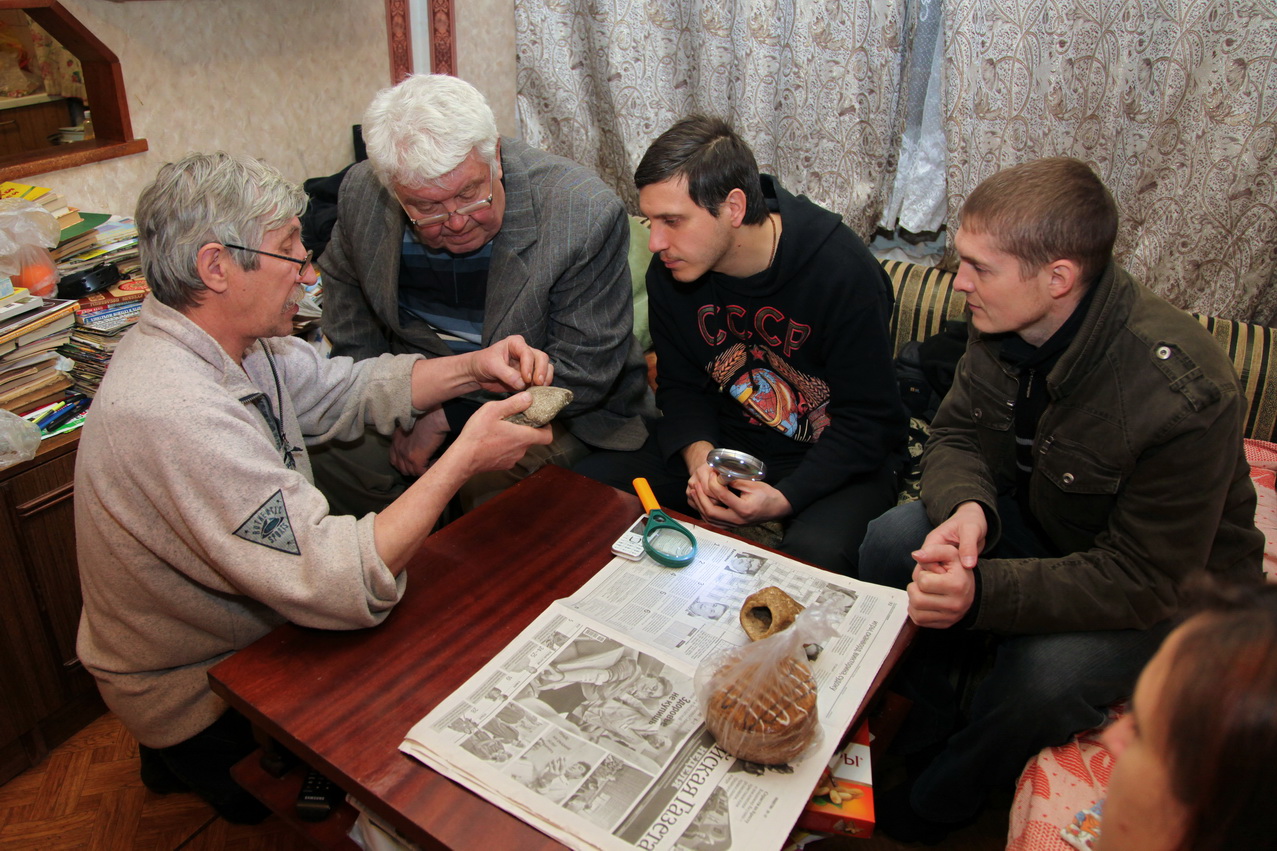 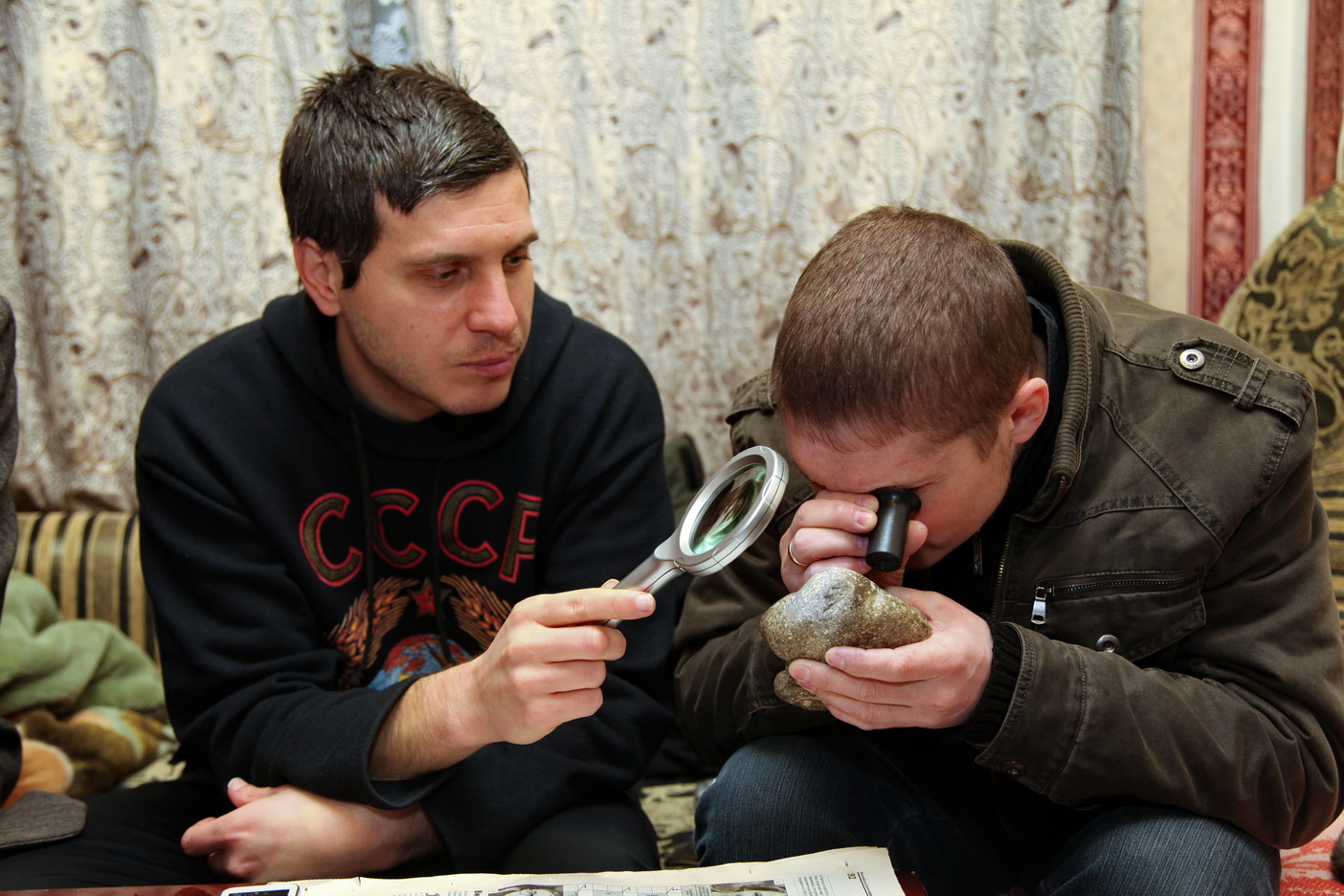 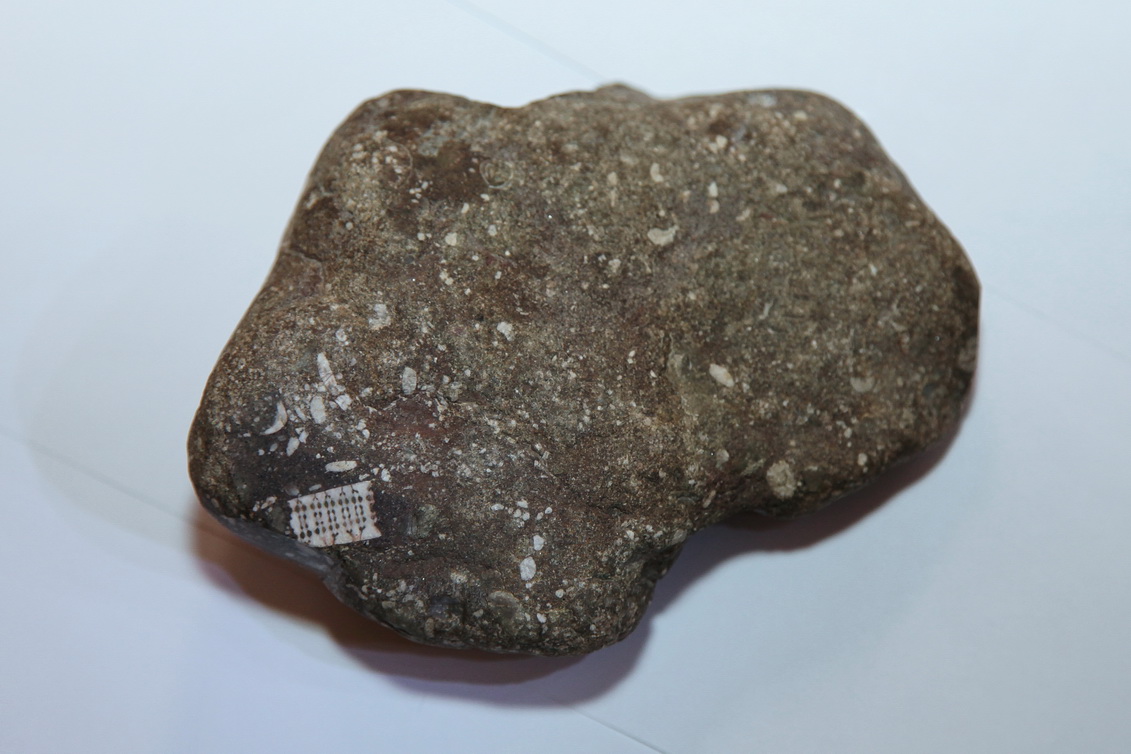 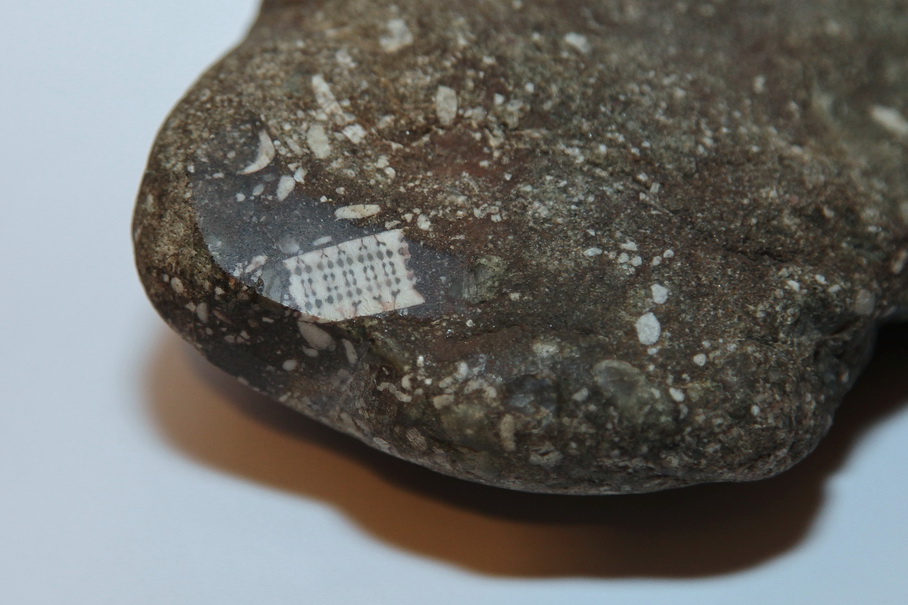 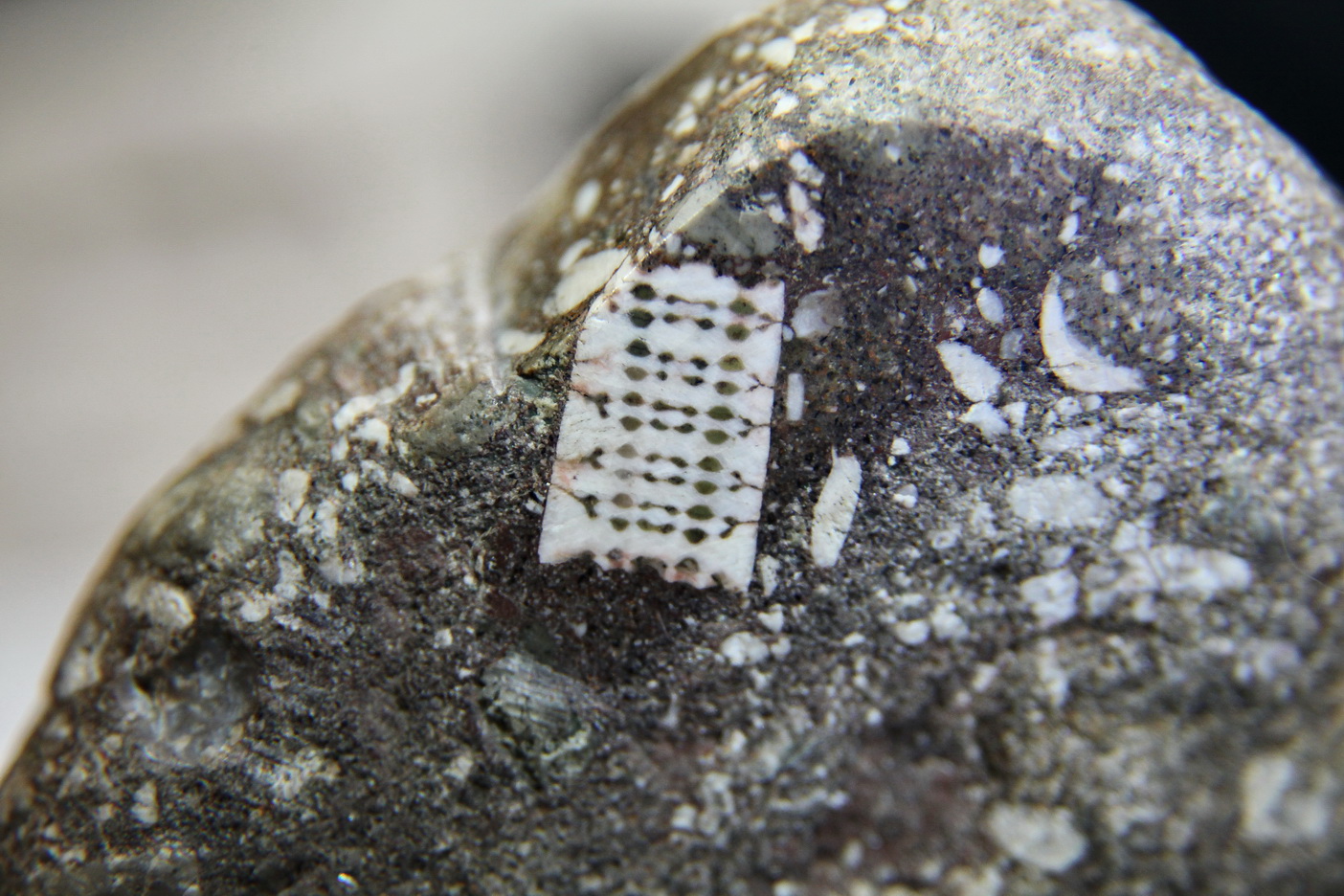 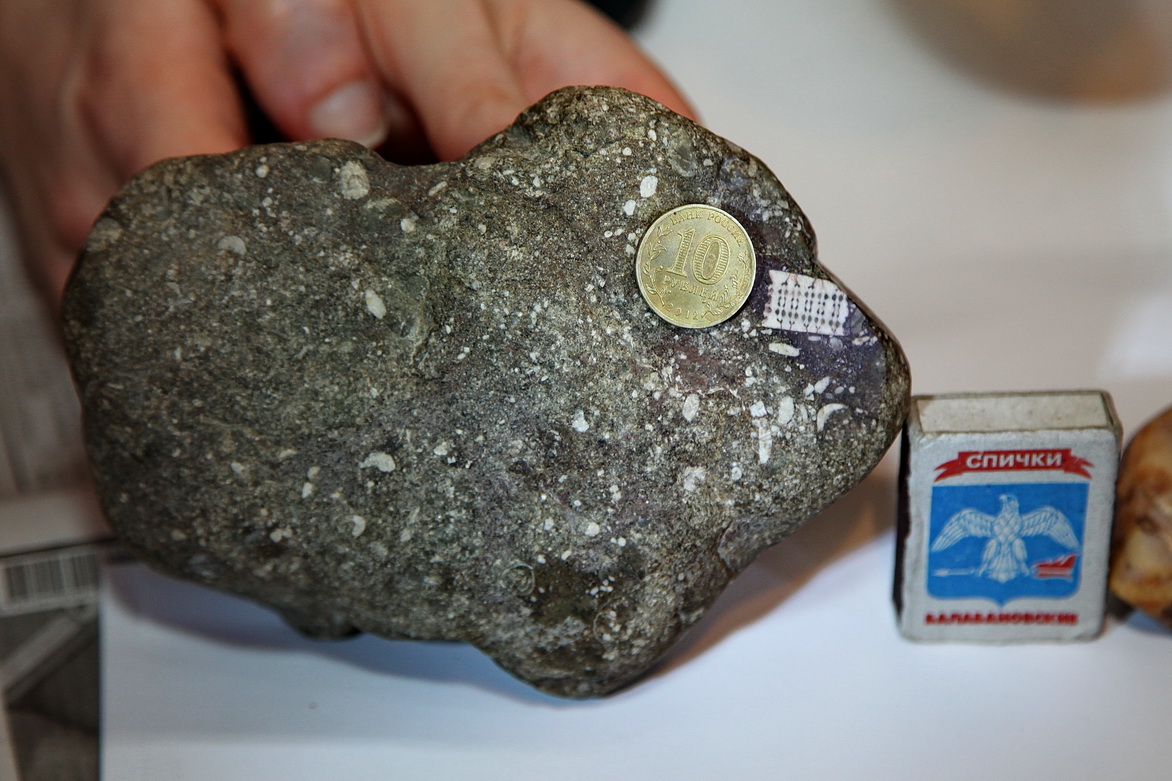 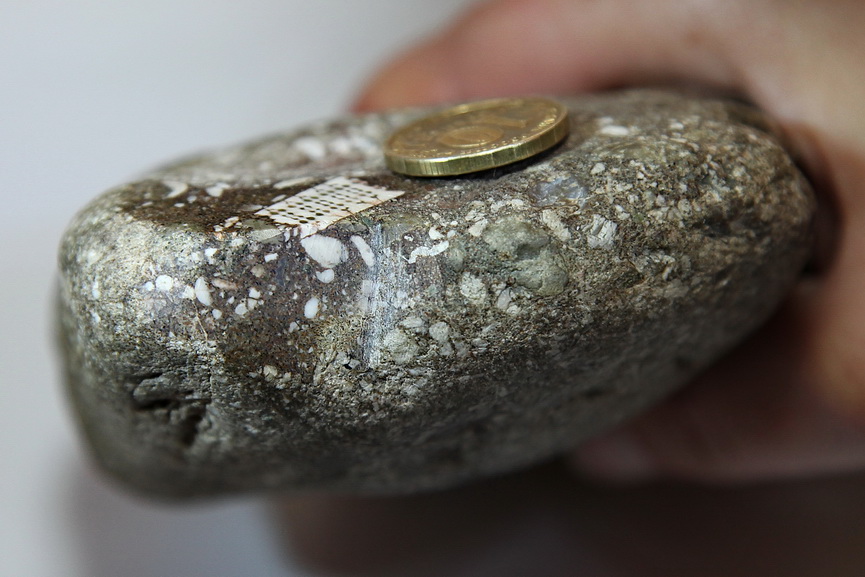 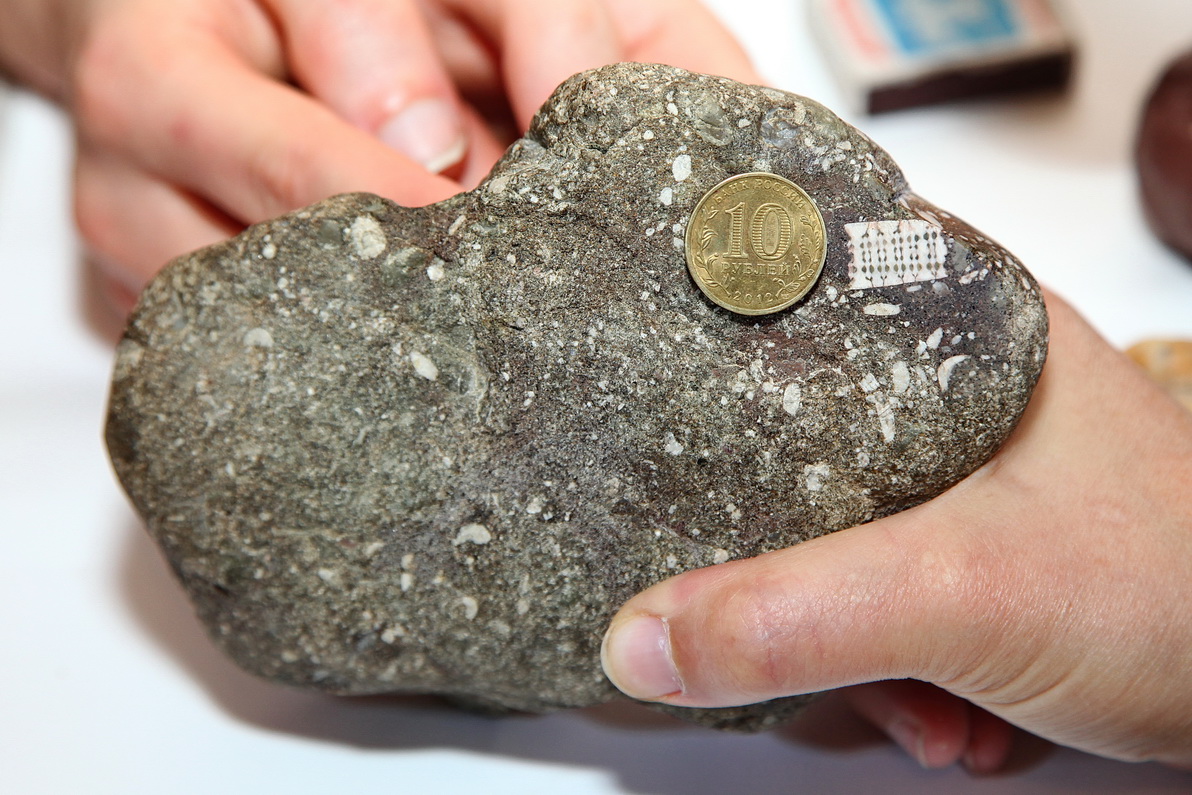 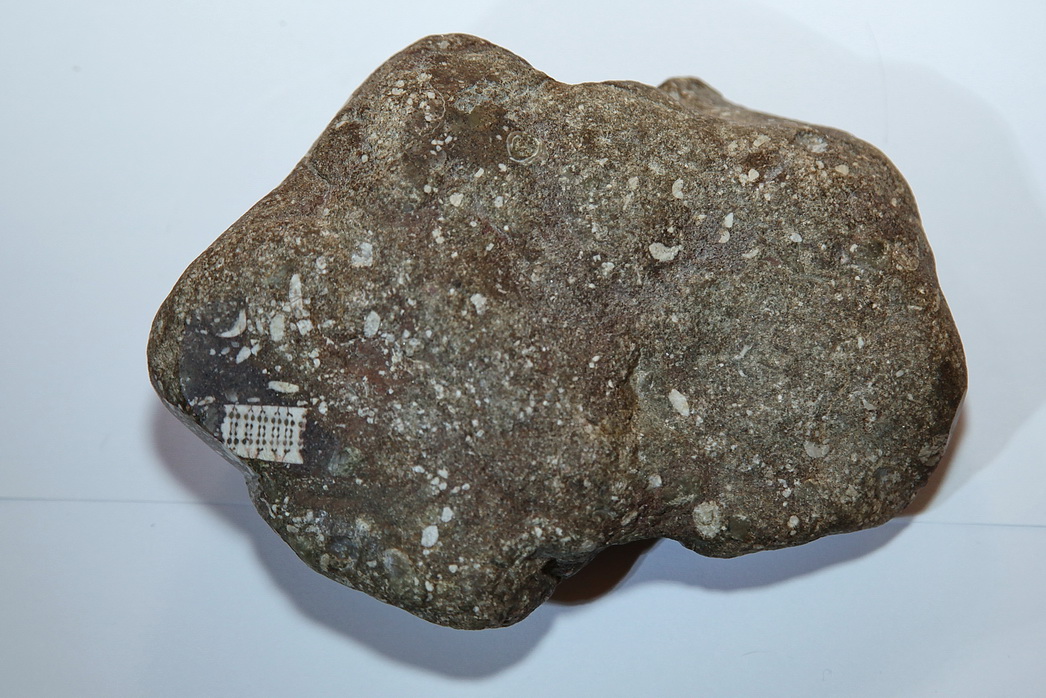 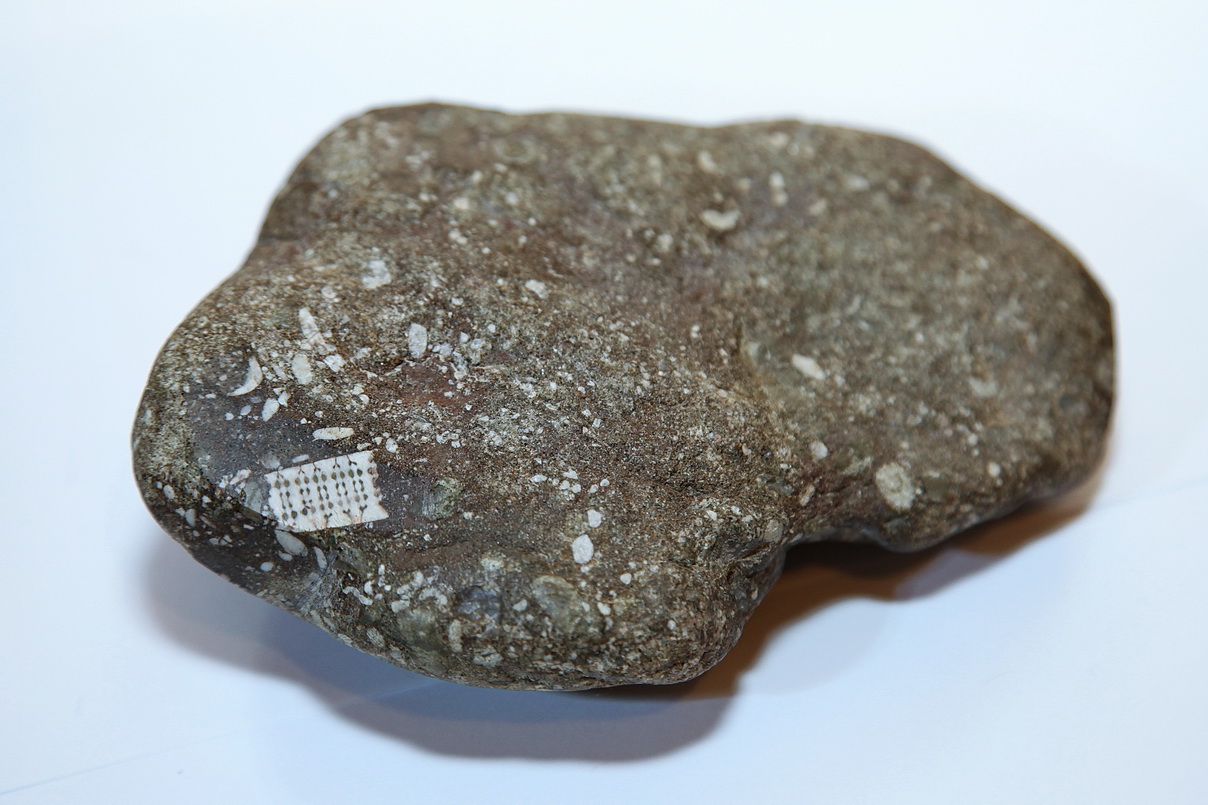 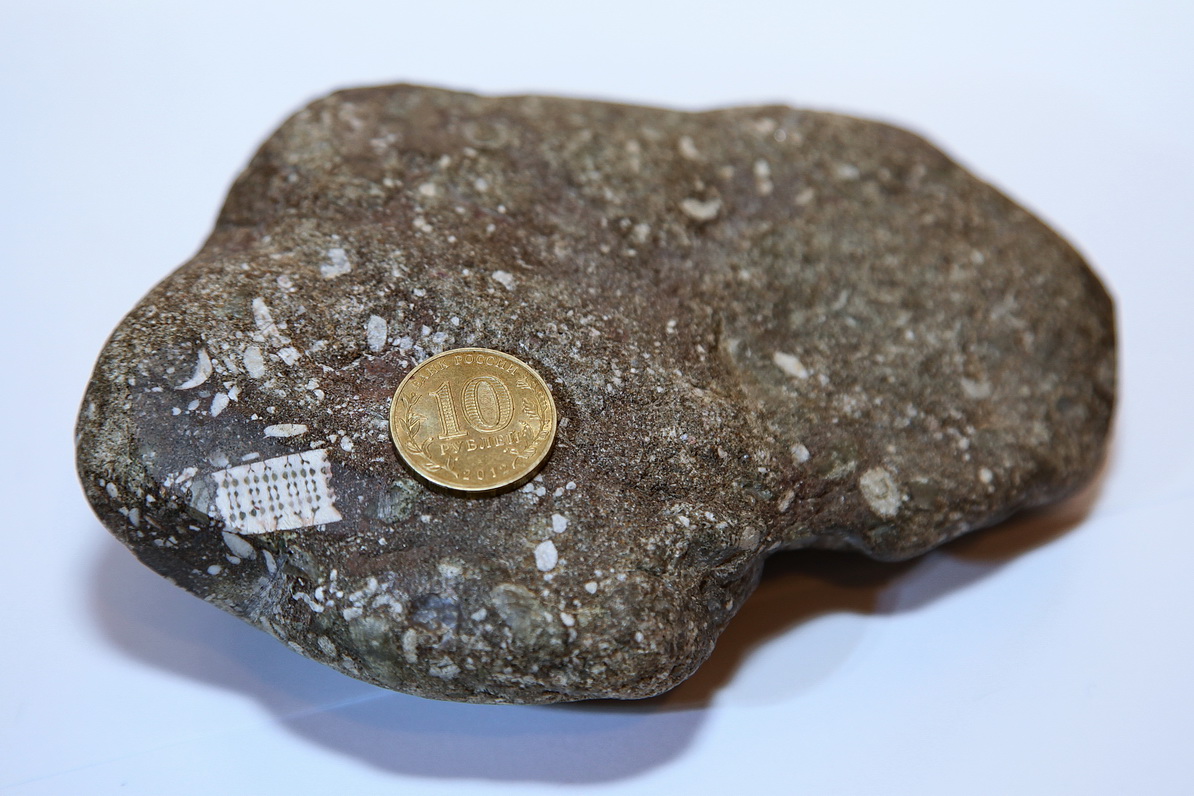 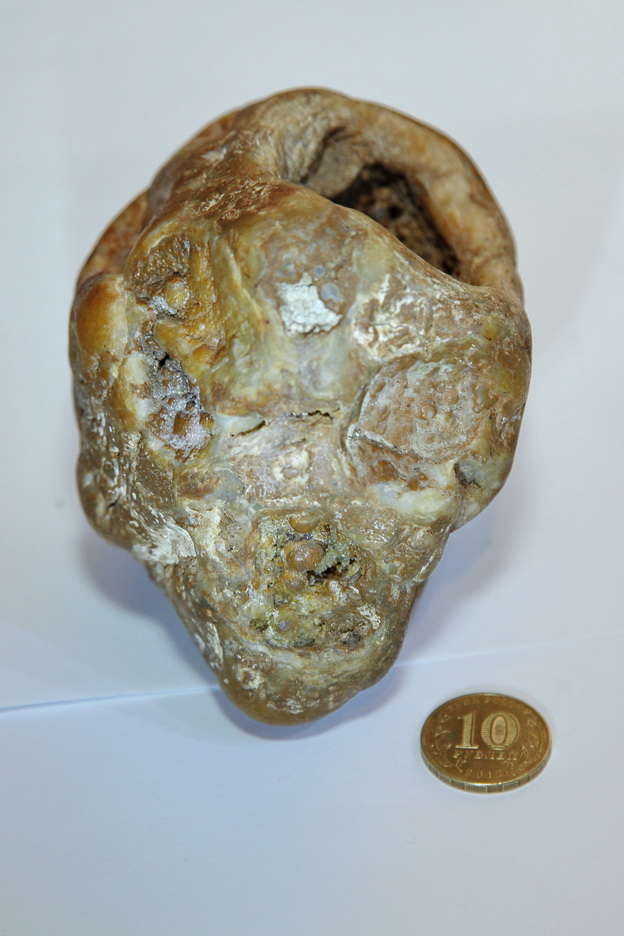 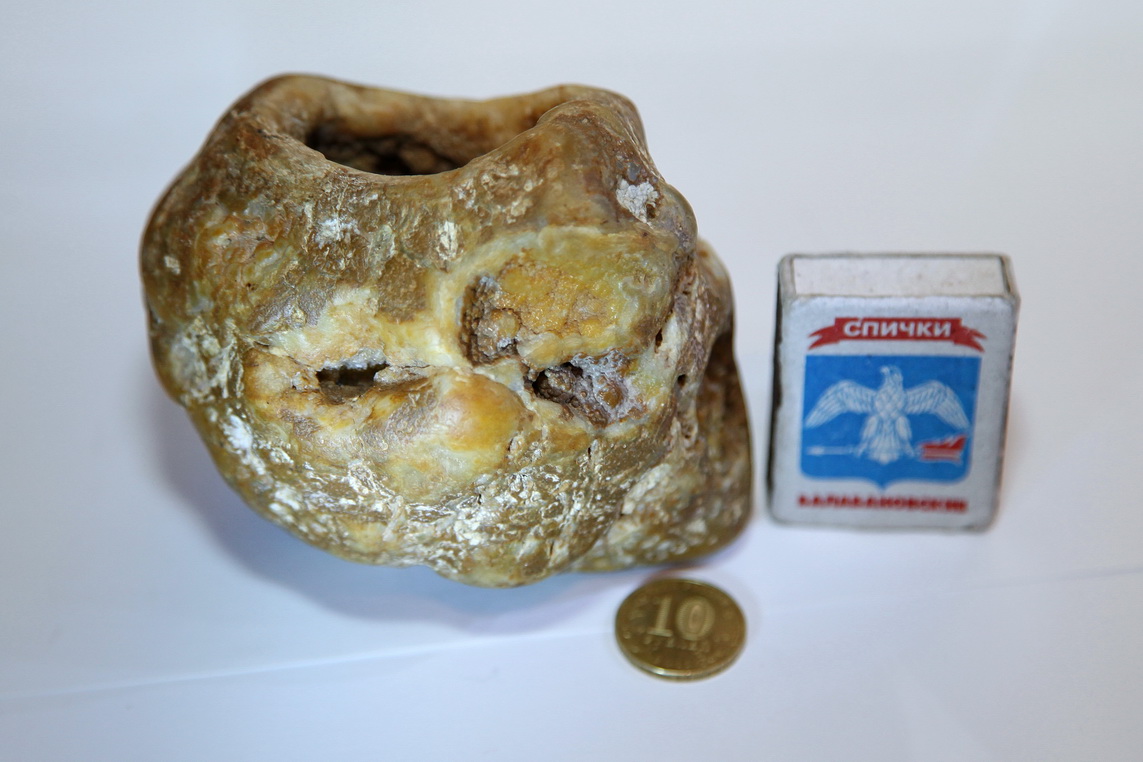 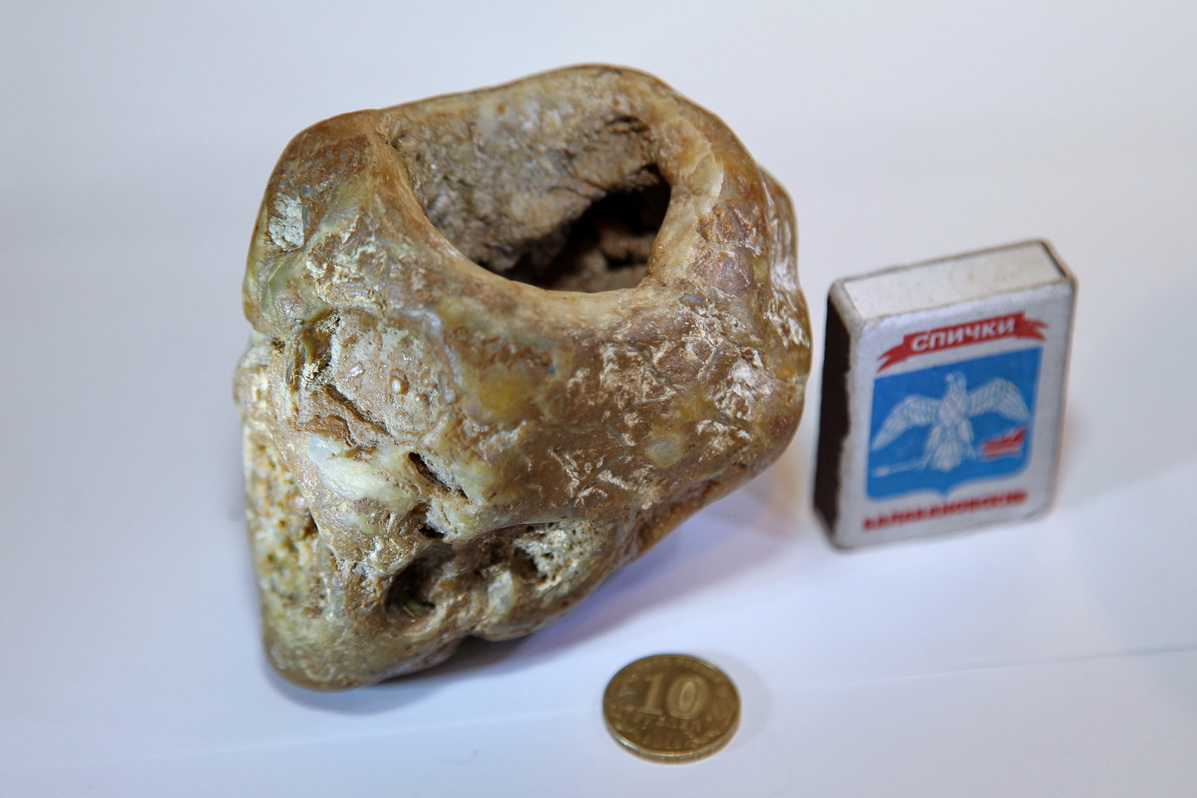 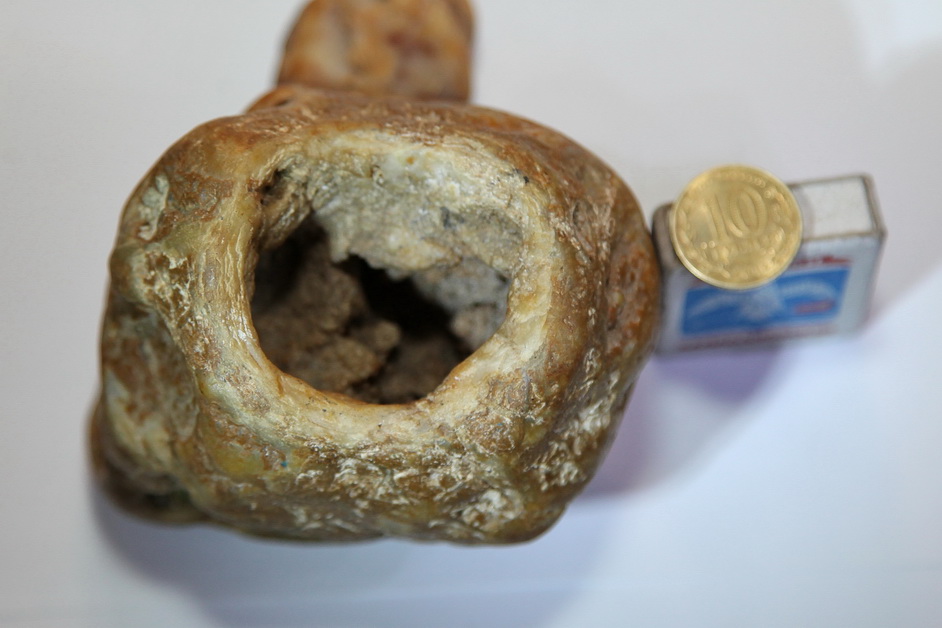 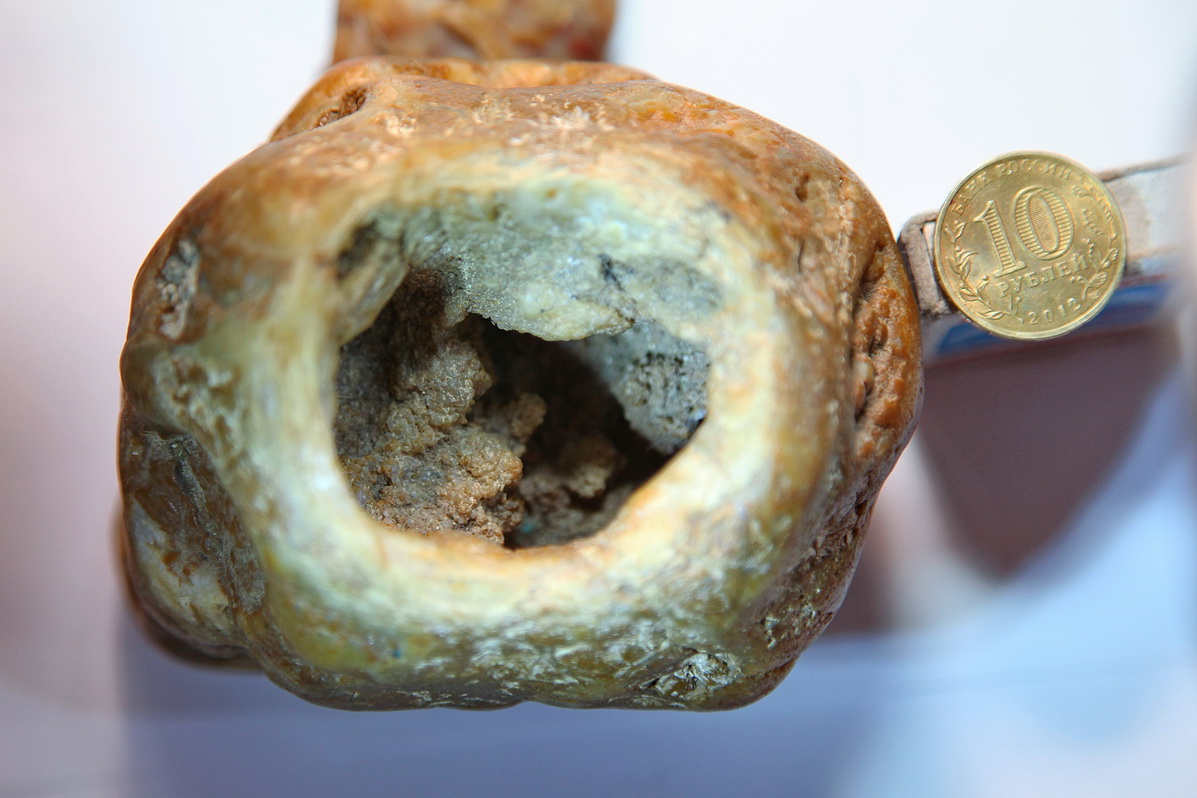 When it became clear that it is a lily fragment – reality did not upset Alexander Burlutsky and clubmen of izoterik, a trace of live organism – it is very interesting too! And the fact that the find to which about 400 million years and gave the chance to touch those times when the Caucasus Mountains arose fell into hands of researchers changed a landscape, the ocean Tetis changed the situation, spreading on three seas, and for that period the science does not know of mankind, shook imagination and therefore we really glanced during the period till the mankind birth.