A watercolor painting was found in Antarctica, to which 118 years 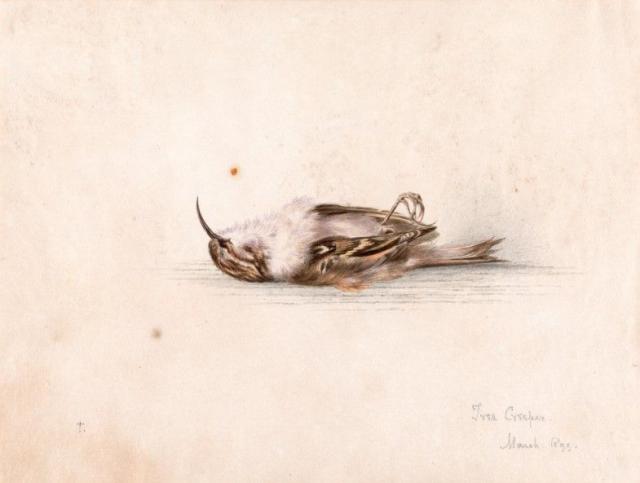 Specialists from the New Zealand Antarctic Heritage Trust discovered in Antarctica a well-preserved watercolor painting by the artist Edward Wilson, who participated in an expedition to the South Pole in 1912. The figure was found among the penguin excrement in a hut on Cape Adar.

Edward Wilson died with Robert Scott and three other travelers during his return from the South Pole. 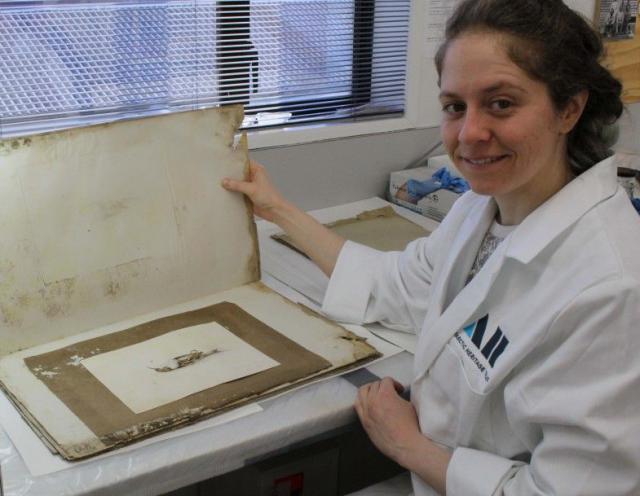 The drawing was in the folder beside the bed. It was entitled “1899 Tree Creeper” (“1899 pika”). The discovery was made in September 2016, but the discovery was reported only now. 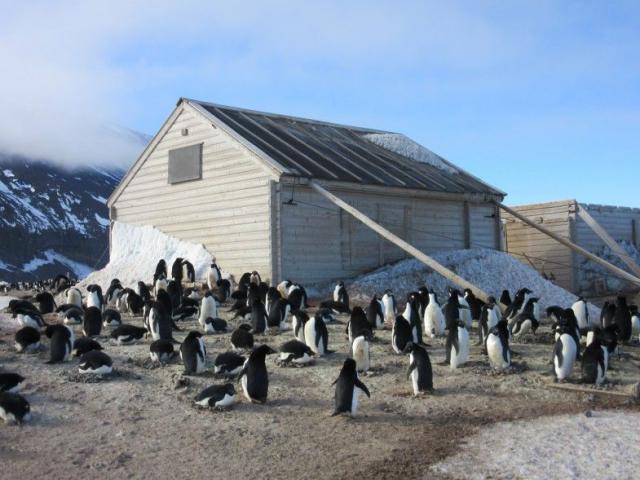 Huts at Cape Adair were built by the Norwegian Carsten Borchgrevink in 1899. The Scott expedition used them in 1911. 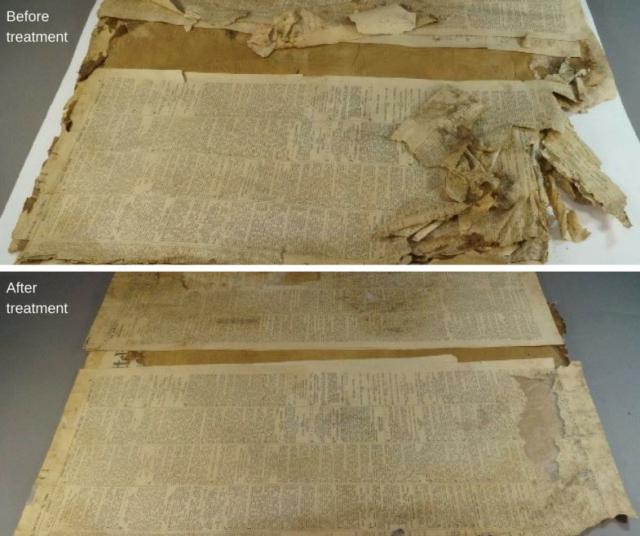 Typically, watercolors fade with time, but the pattern found is well preserved, because it was in the dark between other sheets of paper at a low temperature.

Why this drawing took an artist, while remains a mystery. According to researchers, Wilson created it when he recovered from a tuberculosis disease while in Europe.