Achilles was originally from Kerch? 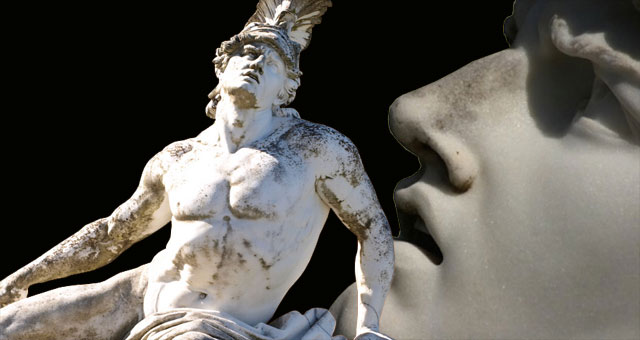 While historians are arguing about whether it is possible to localize the homeland of Achilles in a place called Myrmekiy, since here only the full-scale excavations of the ancient settlement begin, there is already a number of indirect evidence that the Greek hero was originally from Kerch. 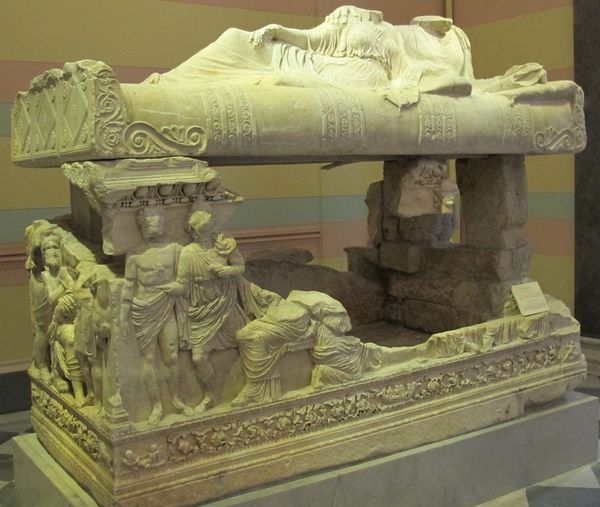 Greek colonization and what was before that

According to the data known to date, Myrmekiy is an ancient city founded by the Ionian Greeks in the middle of the 6th century BC on the shore of the Kerch Strait and was part of the Bosporan kingdom. It was located to the east of Panticapaeum (modern Cape Karantinniy in the city of Kerch). Now it is an object of cultural heritage of federal significance. 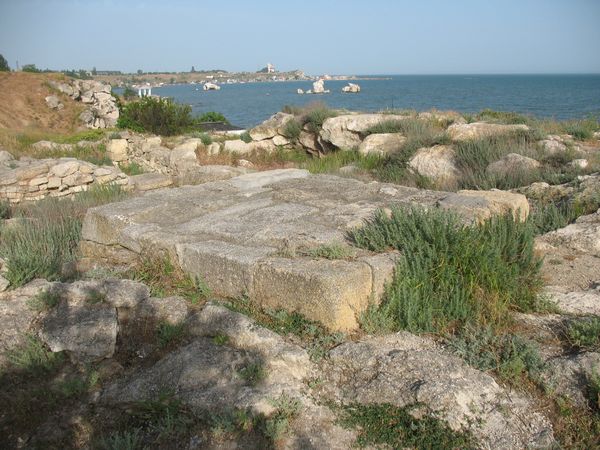 However, the estimated date of its foundation is given by a defensive wall, one of the earliest among the Greek colonies in the north of the Black Sea (the second one was discovered in Portmia, near the village of Zhukovka). The history of the events known to scientists begins from the fifth century BC. E., when the city is destroyed, presumably, the Scythians. And after that a large temple and public buildings are being built here. Proceeding from the fact that there is simply no data on the earlier life of the city, it can be assumed that it could well have been founded up to the VI century BC. E. Of course, it is difficult to “twist” the history of the ancient Greek colony, taking into account the fact that the great Greek colonization of Tauris was officially held from VIII to VI century BC. E., That is, it is believed that the Greeks came here at this time. How, then, to be with Achilles, who lived in the XIII-XII centuries BC and was born, as you know, on the bank of Meotida, and Meotida is the former name of the Azov Sea. It turns out that life was here, and people (probably Scythians) had to live somewhere. As a rule, the Greeks based their cities on already existing earlier settlements. This could well be Mirmekiy. Perhaps, confirmation of this will be found in the process of the upcoming archaeological excavations. 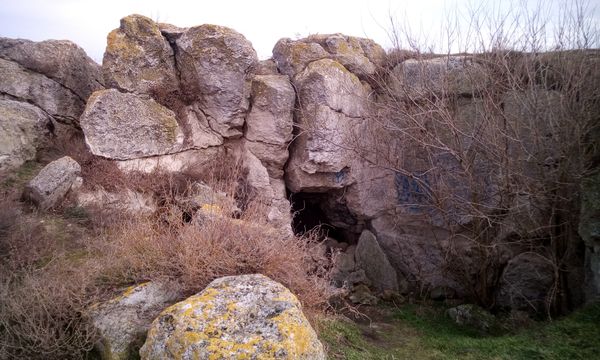 Entrance to the Shrine

Sarcophagus in honor of Achilles

According to one version, it was in Myrmekia that Achilles was born. True, most historians do not take it seriously.

Eleonora Petrova, Doctor of Historical Sciences, co-author of the book “In the Land of Heroes and Gods”:

“It is known that Achilles brought the Myrmedonian tribe to Troy. And it was believed that this tribe originated from ants, and “myrmekiy” in translation means “ant”. Here, actually, from here only and communication. But in Mirmekia itself, there is no doubt that there was a cult of Achilles, probably we can not. This is one of the versions. ”

However, it was in Mirmekia, in a mound on a rock cliff, that a huge marble sarcophagus with relief images of scenes from the life of Achilles was found, which has no analogues in the world. Archaeologists suppose that one of the Bosporan kings was buried in it.

In 1834, the sailors of the Kerch Port, installing a flagpole on the cliff of the Quarantine Cape, found a cavity in the rock, and descending into it, they saw a huge sarcophagus that was defeated. The sailors dragged out the debris of the walls, the lower part and the lid – all this archaeologist, called ashik, brought to the Imperial Hermitage. It is supposed that in the Middle Ages the sarcophagus was broken up for the construction of a medieval tower, in the same way as the stone facing of the mound, which was previously and fixed by the director of the Kerch Museum, Dubriks, in the 1920s was torn down by cables and transported to the Kerch port for mooring. Who was buried in the crypt of the burial mound is not known. But the sarcophagus was made in the 2nd century of our era in one of the workshops of Athens.

Alexander Butyagin, head of the Myrmeke expedition of the State Hermitage:

“The fact that the sarcophagus with Achilles was found here is not surprising, because Achilles was clearly revered, and when choosing a sarcophagus, it probably played a role.”

In addition, the Homeric Iliad gives a specific indication of the origin of Achilles. In it, the hero is depicted as a representative of a strictly Scythian world, born at the very edge of Hellenic Oikoumena. But in the later interpretation of the outskirts of the ancient Oikumene – exactly that part of it that is washed by the waters of the present Black and Azov seas, began to be called Tavrica. About his life tells and retelling the non-preserved epic poem “Ethiopian”, which leads in his works the ancient Greek historian Pliny, localizing the city in which Achilles was born, like Myrmekiy near Meotida – the present Azov Sea …