After a violent storm, a Roman aqueduct was found in Spain 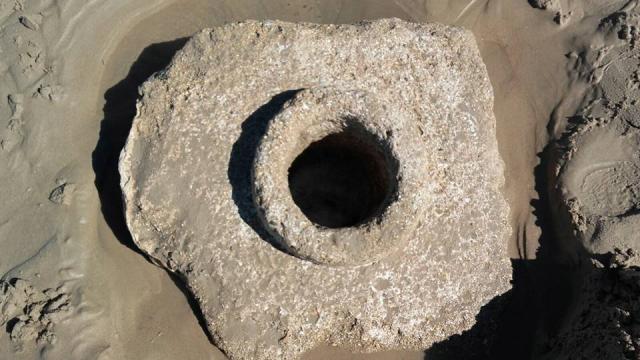 Remains of the Roman aqueduct of the I century AD. They were discovered in Spain after a severe storm of Emma struck the region. The structure was found on the beach of Cortadura in the city of Cadiz in the south of the country.

In addition to the aqueduct, the storm exposed the ancient road built in the 16th – 17th centuries and destroyed by the tsunami in 1755.

According to archaeologists, the aqueduct was used to deliver fresh water from nearby Tempul sources. The length of the structure can be almost 80 km. It was the fifth largest similar structure in the Roman Empire. 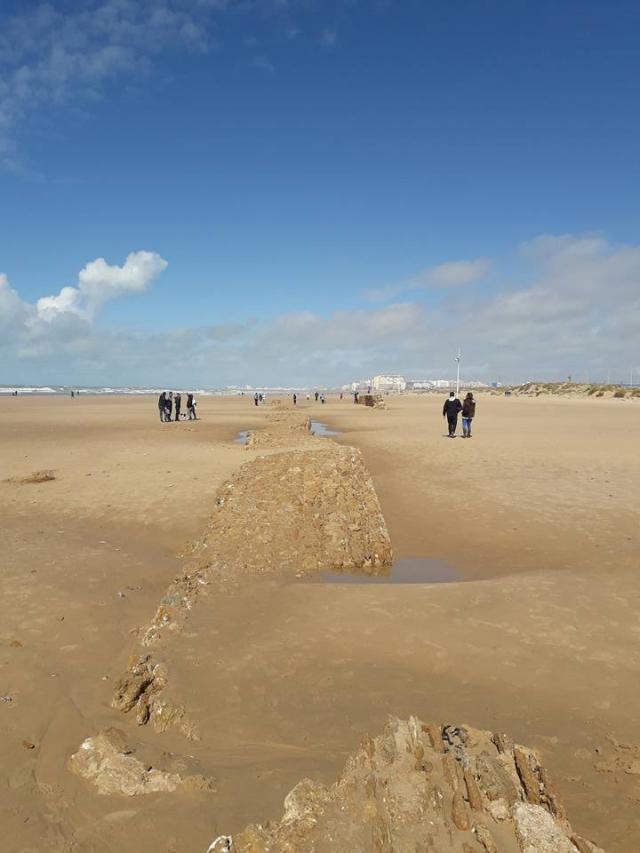 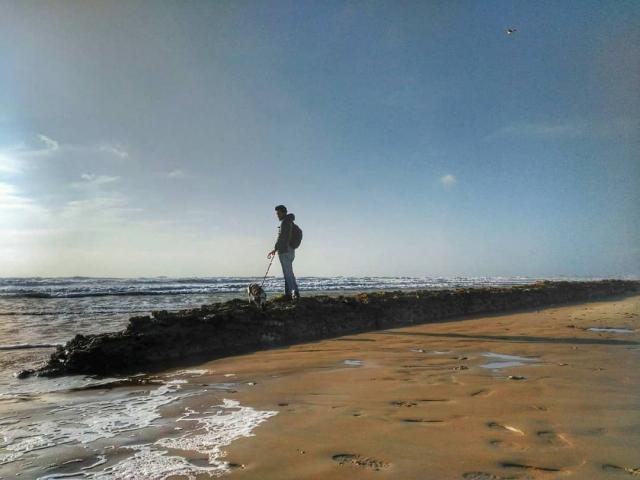 Scientists believe that the final part of the aqueduct crossed the sea and reached the ancient city of Cadiz, which, according to the testimony of Roman historians, was on the island. Now it is connected to the mainland by a thin sandy strip of the beach of Cortadura.

It is believed that Cadiz was founded by the Phoenicians 1,1 thousand years BC. The city was conquered by the Carthaginians, and in 206 BC. – the Romans.