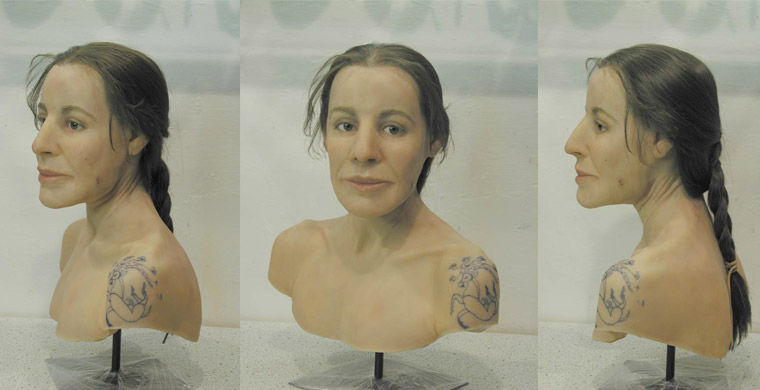 The staff of the national Museum named after Anokhin in the Altai Republic made a schedule of show Princess of Ukok, visitors can see the mummy on Wednesdays and Sundays, according to the organization’s website.

“The schedule compiled in accordance with the phases of the new moon. Mummy will show to visitors on Wednesdays and Sundays four or five times in the month from 10.00 to 13.00 local time. Scheduled up to the end of the year”, — stated in the message. 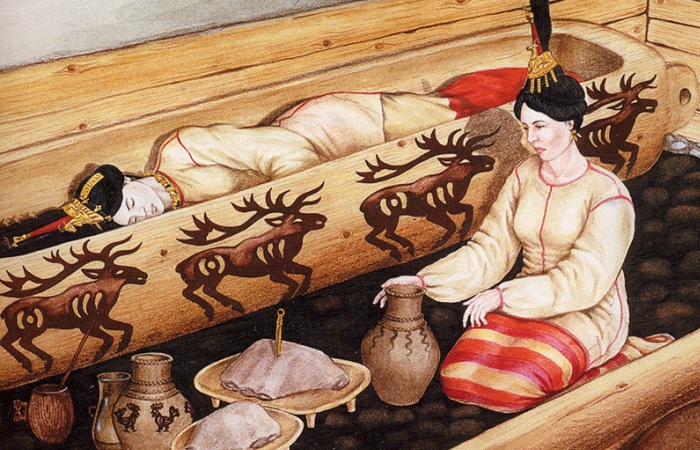 Noted that the schedule is subject to the traditions and customs of the Altai people.

So, according to popular belief, favorable days of the new moon — from 3 to 15 days of the lunar month. The time when the moon is on the wane, are considered unfavorable, especially the last one – “the days of black moon.

The specialists of all-Russian research Institute of medicinal and aromatic plants (VILAR) examined the mummy of Princess Ukok and allowed to withdraw from the sarcophagus the blanket for three hours a day to the exhibit could see not only important guests, but also ordinary visitors. 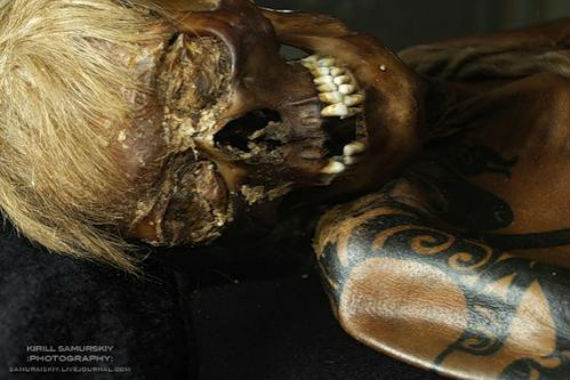 The indigenous people believe the mummy is their progenitor. Periodically in the Republic of aktiviziruyutsya movement for her burial. The Altaians believe that natural disasters — earthquakes, floods and hail — occur in the region due to the fact that “Altai Princess” is still not buried.