Amazing events that happened only once 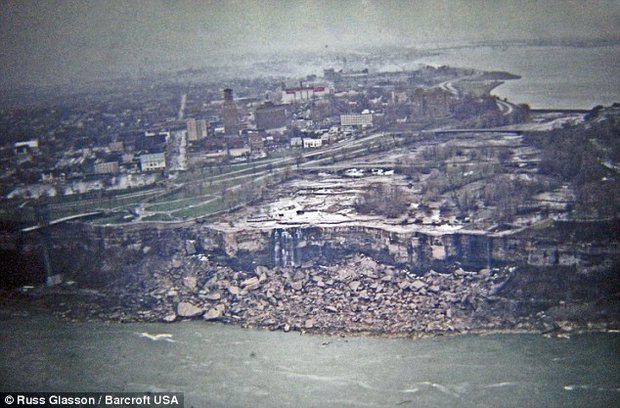 Our world is not without miracles: sometimes amazing things happen, moreover, sometimes they are repeated. For example, did you know that the Mississippi turned back and for a while flowed the other way? And that it was not once, but as many as three? But there are really unique phenomena that happen only once. We have collected 10 events that are unlikely to ever happen again.

Comet West. Some comets can be seen only once in a lifetime, but on the whole this chance falls to every generation: for example, the comet of Galileo is shown to us once in 76 years. However, Comet West revolves around the Sun with a frequency, according to scientists, every 250 thousand years. This figure is not absolute, but in any case it indicates that the phenomenon happens very rarely. In 1976, the inhabitants of the Earth had a chance to see Comet West with their own eyes: its apparent magnitude (ie brightness measure) reached -3. This means that it was visible better than Jupiter. 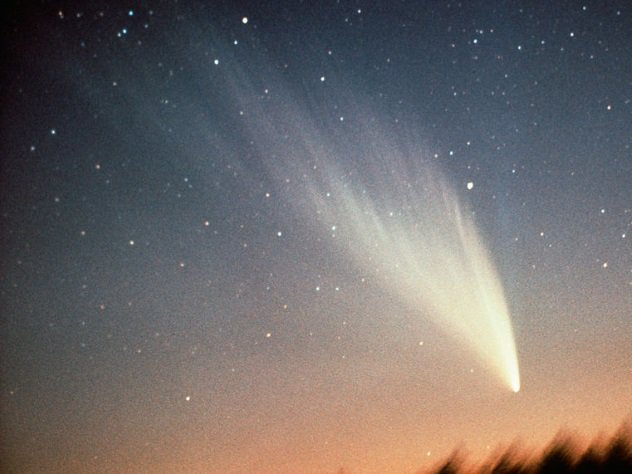 The Carrington event, or the geomagnetic storm of 1859. British astronomer Richard Carrington on September 1, 1859, observed flashes on the Sun, which led to the strongest at least the last 500 years, the geomagnetic storm. The result was impressive: all telegraph networks in Europe and North America refused, and the northern lights were observed all over the world, even over the Caribbean. The radiance was so bright that many woke up, believing that it was morning. So on the one hand, one can envy those who observed this beauty, on the other – meteosensitive people can rejoice that they did not have to endure it, because the type of weather was more than unfavorable. 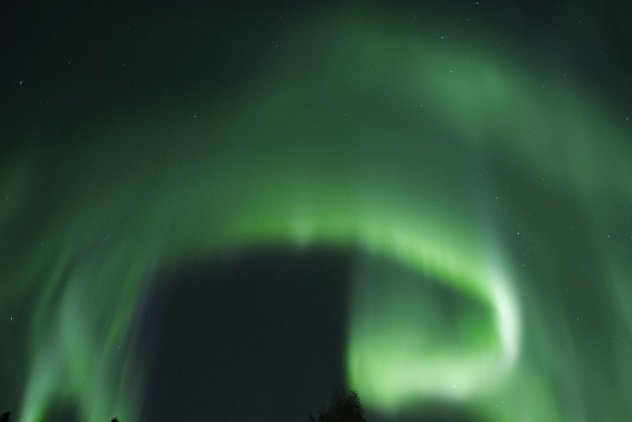 Eradication of smallpox. In 1967, mankind set a goal: to get rid of the natural (black) smallpox, which killed 2 million people a year, while leaving the surviving people disfigured. This took more than 10 years – the last case of smallpox was recorded in 1978, and in 1979 the disease was officially declared eradicated. To date, this is the only disease that people have managed to get rid of completely, once and for all. 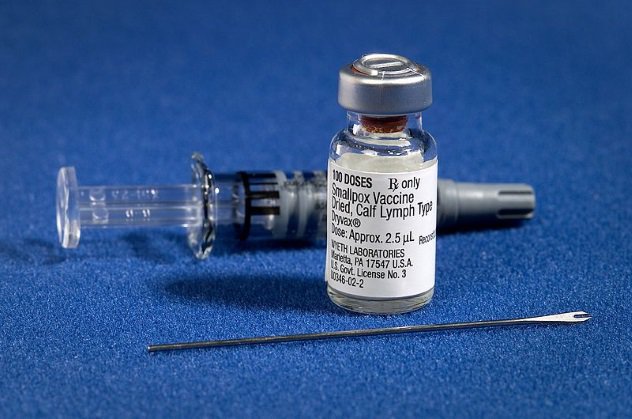 Approach the two ice giant. In our solar system, only two planets from the class of ice giants – that is, consisting of water, ammonia, methane, hydrogen sulphide and rock – Uranus and Neptune. In 1977, the Voyager 2 spacecraft was launched, which became the first and so far the only one that reached Uranus (in 1986) and Neptune (in 1989). Thanks to Voyager 2, we know that the atmosphere of Uranus consists of 85% of hydrogen and 15% of helium, and 800 km below the clouds boiling ocean boils. Traveling around Neptune, Voyager 2 recorded active geysers on one of its satellites. By the way, it will soon be 40 years since Voyager 2 is in flight. 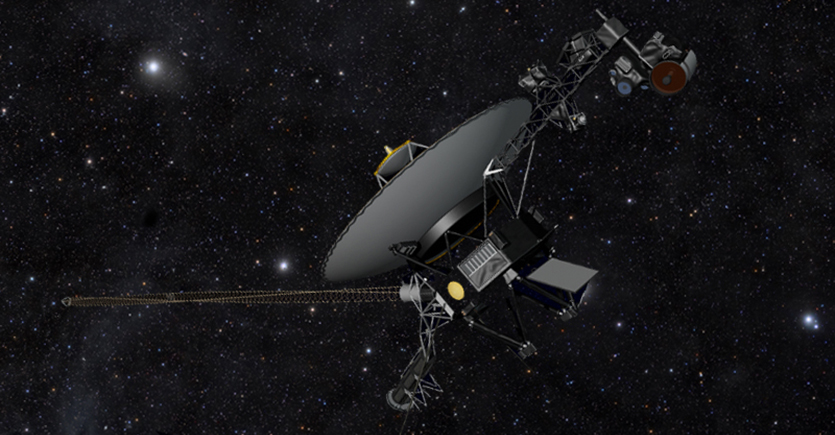 Capture of warships by cavalry. Can you imagine that the cavalry in the company with the infantry captured the fleet – 14 battleships with 850 guns and several merchant ships? And it was! In January 1795, near Amsterdam, the Dutch fleet was anchored. The winters were cold, the sea was covered with ice, and the ships literally froze. This helped the enterprising French to seize the enemy. 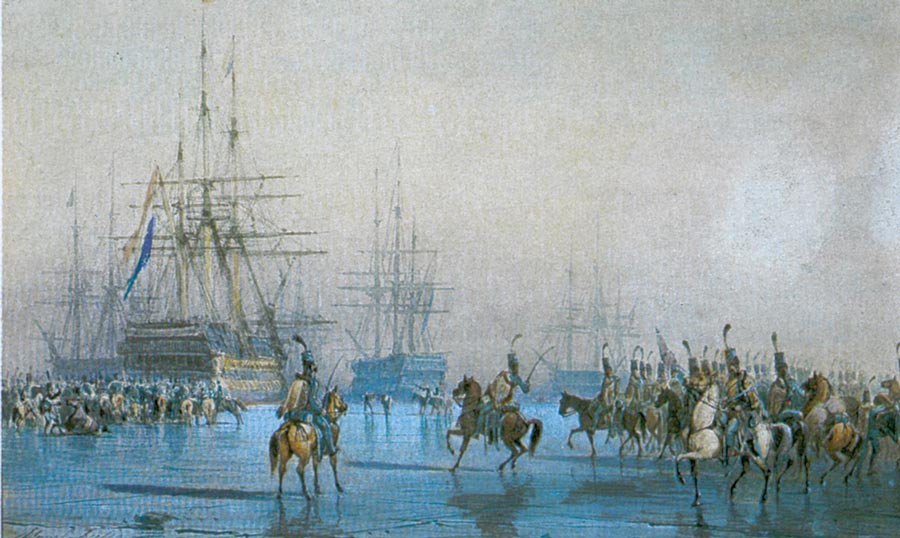 Underwater secrets of the Hebrides. The man studied almost the entire surface of the Earth, except for the ocean floor. In 2013, the unmanned underwater module descended into deep underwater ditches near the New Hebrides. Long, trench-like canals stretch for 7 km near the shores of New Zealand. The expedition made it possible for a man to first look at the underwater world of deep-water trenches. 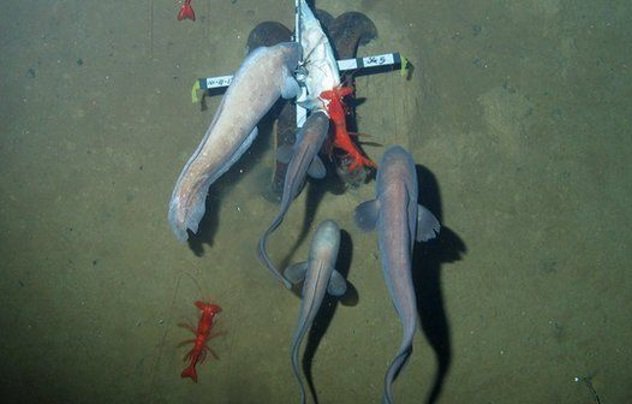 A person completely cured of AIDS. The human immunodeficiency virus has already killed 35 million people, 36.7 million are living with the disease and only one managed to get rid of the disease completely – Timothy Brown. This success was achieved through a bone marrow transplant from a donor with a genetic mutation that makes immune cells resistant to infection. The course of treatment was incredibly complex and almost destroyed the patient’s immune system, but to date, Timothy Brown is HIV negative. We hope that this item will be delayed for a short time on our list as an isolated case. 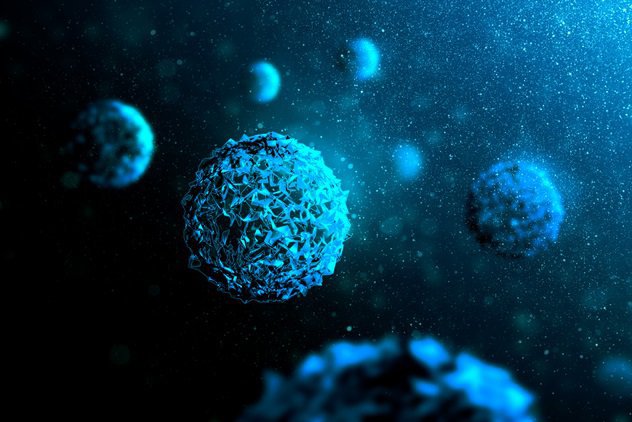 Dry Niagara Falls. Every second 567 thousand liters of water crashes down from Niagara. But if you came there in the summer of 1969, then no grand cascades of water could be seen: in consequence of the erosion control works, the waterfall became dry for several months. True, this did not diminish the tourist interest: only for the first droughty weekend to Niagara Falls came almost 90 thousand people. Imagine – some even managed to walk along the dry river bed! 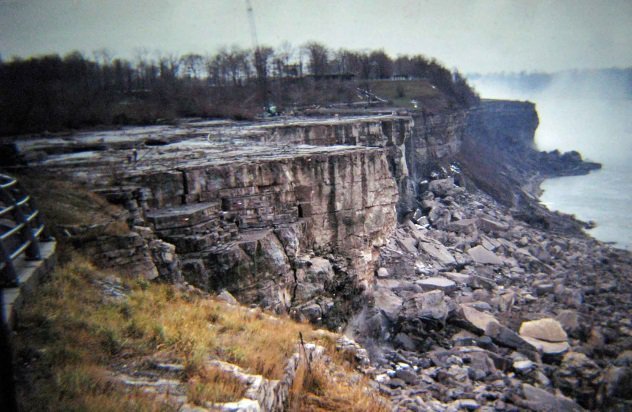 Hurricane in the South Atlantic. Strong storms are not uncommon for the North Atlantic, with 12 tropical storms and 6 hurricanes on average each year. Since 1974, storms began to be observed in the South Atlantic, although much less frequently. But at some point, one of them turned into a powerful and destructive hurricane, named Katarina. The South Atlantic tropical cyclone passed along the coast of Brazil in 2004, demolishing everything in its path. Thanks to timely evacuation, mass casualties were avoided, but the destruction was significant. Today Katharina is considered the only hurricane that visited the southern part of the Atlantic. 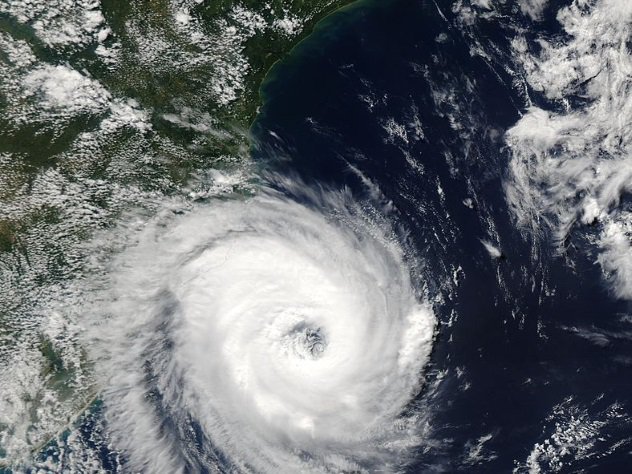 Beer flood. “Tonu-y! Save somebody! I perish in Zhiguli beer … “- the situation with a cunning mouse from the fable of Sergei Mikhalkov, who fell into a barrel of beer, was familiar to the inhabitants of London at the beginning of the XIX century. In October 1814, a beer tank blew up at the brewery on Tottenham Court Road, causing a chain reaction in other tanks: in the end, 1.5 million liters of excellent foam drink poured into the street. Beer wave demolished the walls and destroyed buildings. As a result of the beer flood, 9 people died – 8 of them were drowned, and one died as a result of alcohol poisoning. The incident was recognized as a natural disaster, and the victims were never able to recover money from the mountain-producer. 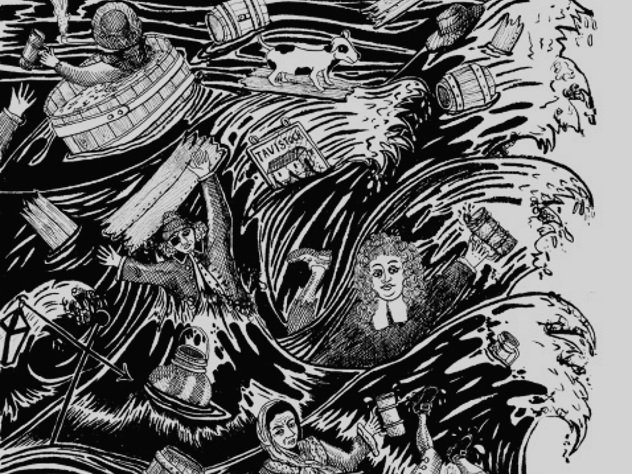