An ancient alcohol was found in the Chinese tomb 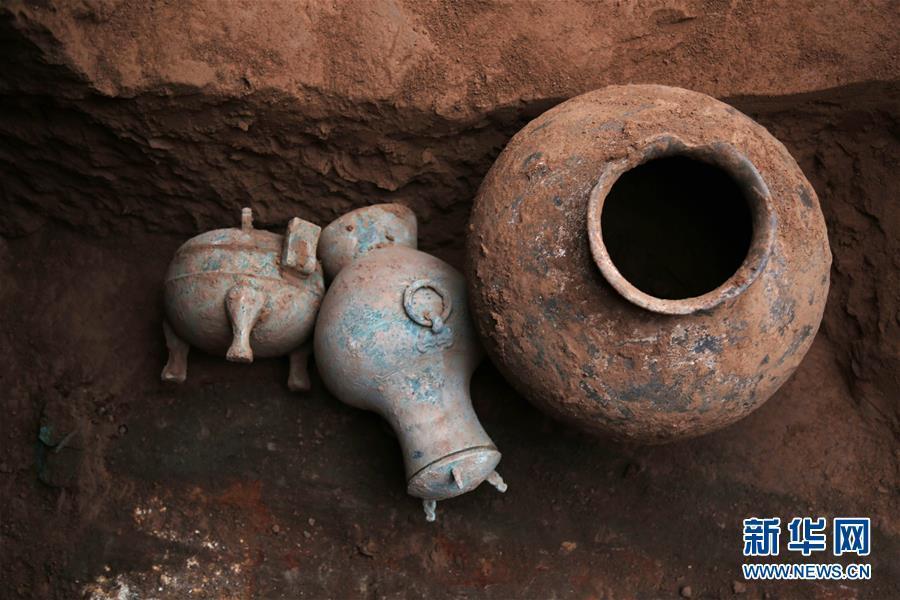 Chinese archaeologists discovered during the excavations a bronze sword and a jug of liquid from the times of the Qin dynasty (226-207 BC). Researchers came to the conclusion that the ancient container contains alcohol. Try it, though, no one has dared.

In a jar aged more than two thousand years found glutamic acid salts, which are usually found in the liquor or wine. Artifacts were found in the tomb in the north-west of the country. 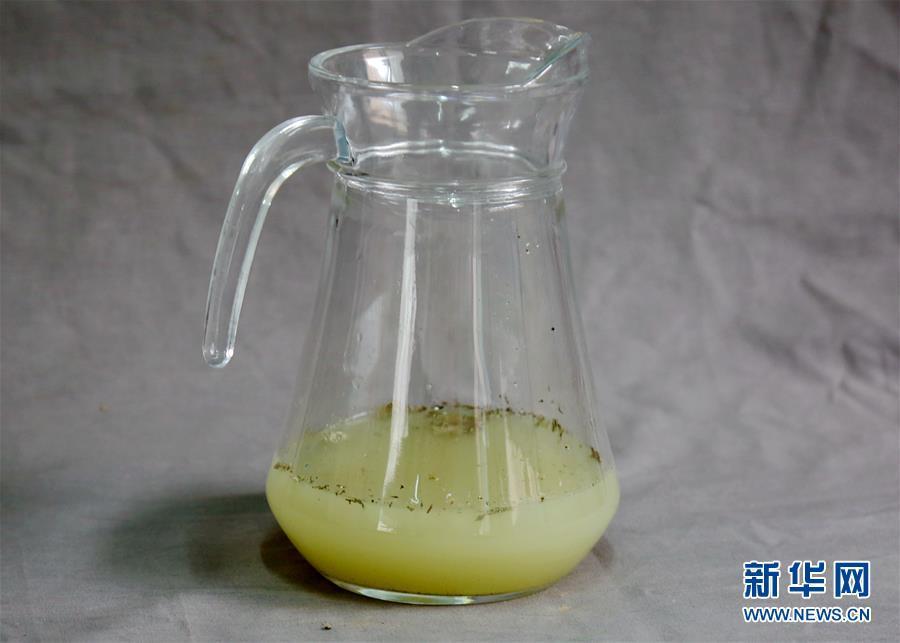 The capital of the state of Qin, to the times of which the sword and the jug belong, occupied the territory of the modern province of Shaanxi. One of the most famous representatives of this kind was the emperor Shihuandi.