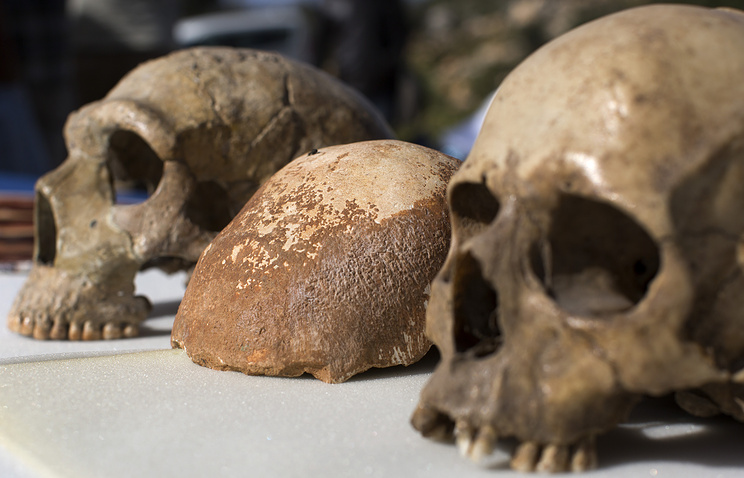 The first ancestors of modern man – a reasonable man or homo sapiens – lived on Earth much earlier than scientists had previously assumed. A group of researchers from South Africa and Sweden on the basis of genetic examination of the remains of human bones found in Africa found that the evolutionary transition to homo sapiens occurred approximately 260-350 thousand years ago, although previously referred to as a figure of 200 thousand. Sensational results of the study leads the agency Reuters.

As noted, an analysis was made of the remains of seven bodies found during excavations in the province of KwaZulu-Natal in South Africa. As a result, we managed to find out that one of the people was a hunter-gatherer boy who lived in these parts about 2000 years ago. After studying his remains, it was concluded that the evolutionary transition to a reasonable person from an earlier species of people was made in the interval from about 260 thousand years to 350 thousand years ago. It is noted that the first ancestors of homo sapiens lived on the African continent.

“During this period, some genetic changes have taken place, as a result of which we have become such people as we are now. And at the moment we are very different, say, from Neanderthals, “explained Mattias Jacobsson, a specialist in population genetics from Uppsala University (Sweden), one of the authors of the study.

As noted by Reuters, on the whole, most scholars agree that homo sapiens appeared exactly in Africa. However, the results of recent studies have suggested that we are not talking about specific regions of Africa – for example, in the eastern part of the continent – but about its entire territory. In this regard, the scientific community began to talk about the so-called Pan-African roots of mankind, the theory of which new genetic studies should only confirm.