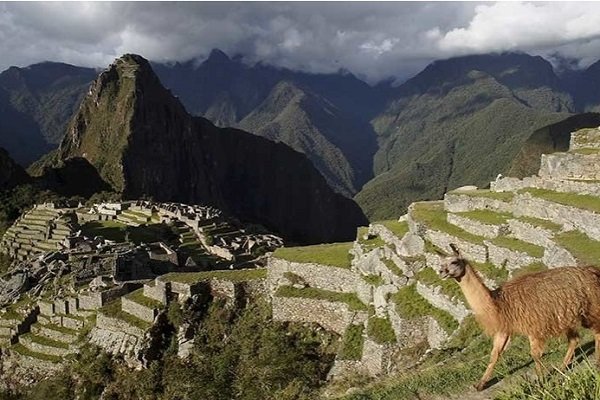 Archeology is fascinating. Imagine the secrets of ancient civilizations, digging the Earth. It’s so powerful. More recently, archaeologists working on the Espirito Pampa archaeological site in the southern region of Cusco have discovered a massive D-shaped temple surrounded by large stone walls and containing an ancient and central astronomical observatory for magical religious rituals, as well as ceramics, Latin American varieties of Wari and Incas in the region .

The stone walls seem to be part of the massive temple of the D-shape. This architecture belongs to the culture of Wari, a society that flourished in the south-Andean region of Ayacucho and extended over the tropical forest of Cuzco.

Another D-shaped structure was found in the middle of the temple. Given its symbolic location, it is believed that it served as an astronomical observatory for the magical religious rituals of Wari.

A group of archaeologists also discovered two spaces built with small stones in the temple. In the first, fragments of the teeth of some local animal were found; as well as two ceramic bottles in the Vary style, a silver breastplate and a silver crown or hat in the second.

One of the bottles has a human face with large eyes, nose and mouth. But the most remarkable feature is the crown painted over his head: a sign that there were elite government figures in the square at the zenith of Vary.

In addition, the research team found evidence of Inca architecture with square and rectangular forms near the temple. In one of the buildings were placed Inca-tubus (pins), silver needles and ceremonial ceramics.