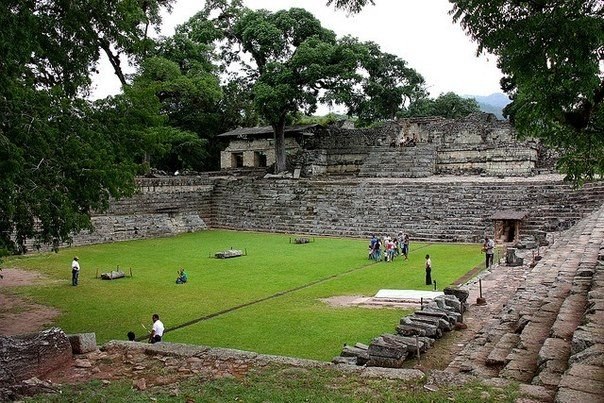 The ancient city of Copan, which is located in the west of Honduras in close proximity to the border with Guatemala, is considered one of the most striking proofs of the existence of the Mayan civilization. The incredible history of the Indians does not give rest to many archaeologists and historians, and the monuments of that era consistently attract travelers and lovers of adventure.

According to scientists here was one of the largest centers of the Maya, which was created at the beginning of our era. After the decline of the Mayan civilization, the city almost went underground among the jungle. The remains of the city were discovered only in 1839, after which researchers and archaeologists began to come to these places. As a result, an ancient city with pyramids, statues, temples, platforms and a stadium was discovered. The scale of Copan, although inferior to the Mayan centers in Mexico or Guatemala, but striking structures and patterns of carvings of that era.

Today in the ancient city of Copan is the best in the region Archaeological Museum, which restored many of the evidence of the distant past. Its grandeur strikes the stelae of the Great Square with the image of ancient rulers. A special interest among tourists is the Small Pyramid, which is located in the center of the square.

The ancient city of Copan is an object of UNESCO and one of the unique places on the planet where a contemporary can return many centuries ago, visit the yard of jaguars or look at the sacred stone, in which in the distant era of the Mayan sacrifices were performed.

Modern people are struck by the fact that all this was created without special equipment. Impressive strip of carved in the stones of pictograms, called a hieroglyphic staircase. The main temple of the ancient city of Maya, called the temple of Rosalila, according to archaeologists, was built in 571. On its walls are carved impressive dimensions bas-relief images. 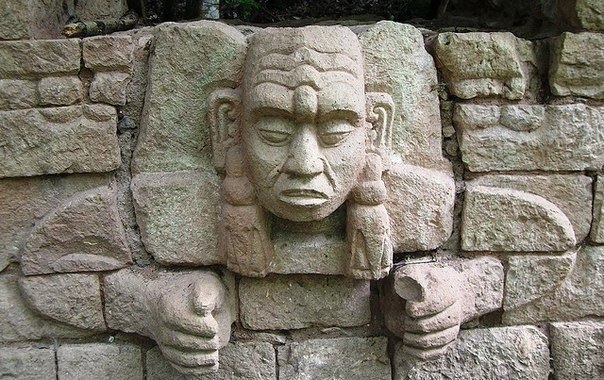 At a distance of about 1500 meters from the Big Copan Square in the east direction are the ruins of the Las Sepulthuras area, which was the residence of the most notable clans. In total, archaeologists could find here more than a hundred buildings and 450 graves.