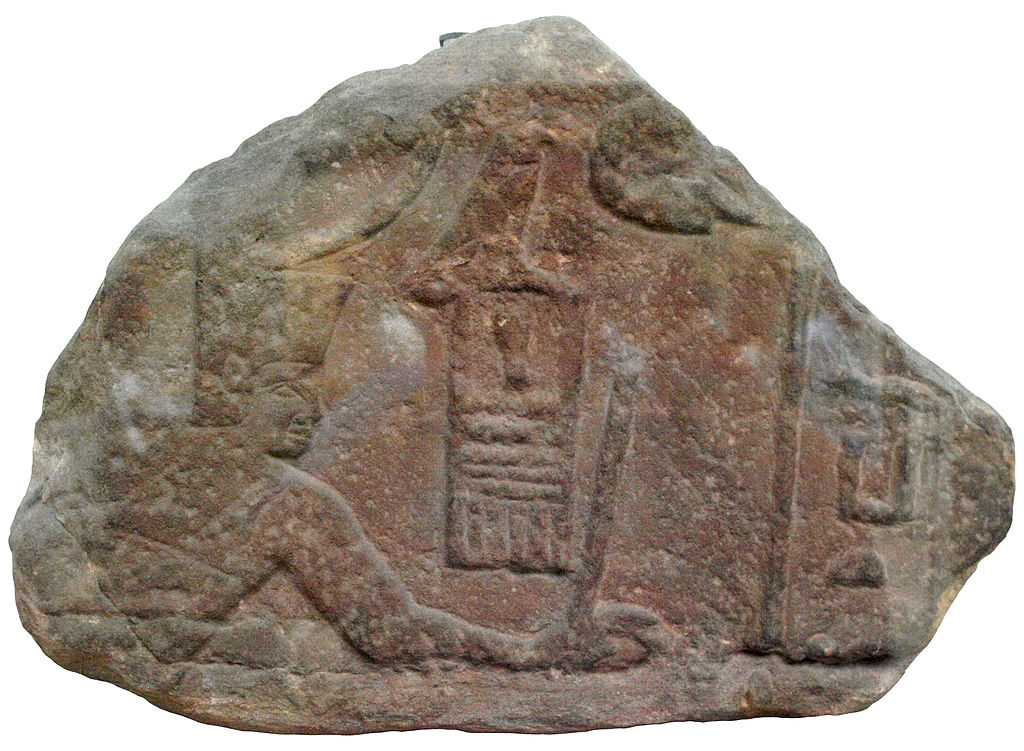 Employees of the Institute of Evolutionary Medicine at the University of Zurich (Switzerland) found that the growth of Pharaoh Sanahtah was 198 centimeters and significantly exceeded the average growth of the inhabitants of Ancient Egypt.

The scientists studied a mummy found in 1901 in a tomb in Bet Hallaf. Previous studies have shown that burial refers to the period of the Third Dynasty of Ancient Egypt. It was created around 2700 BC. It is believed that the mummy belongs to the little-studied ruler Sanahtu. It is known about him that he was the third or fourth pharaoh of the III dynasty.

Analysis of the skull and bones showed that his height was 198 centimeters. He was a real giant for his time. It is established that the average growth of the ancient Egyptians during his reign was 170 centimeters. Sanaht broke the record. Until now, the tallest pharaoh was considered to be Ramses II with a height of 175 centimeters. 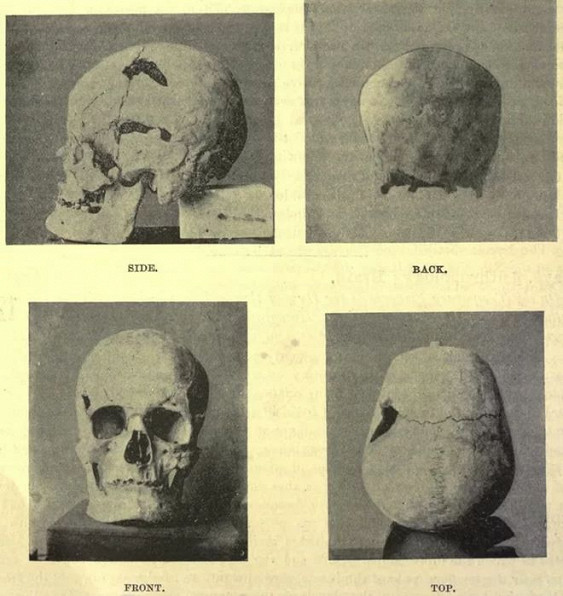 The researchers suggested that Sanaht suffered from gigantism. This disease develops because of the pituitary tumor in the brain, which begins to produce too much growth hormone. Scientists call and one more reason. Pharaohs ate better than others.

Therefore, they had better health, and their growth often exceeded the average.

“The long bones of the skeleton indicate a violent growth, which is a clear sign of gigantism,” says co-author Michael Habicht, “new evidence suggests that this ancient Egyptian is probably the oldest known giant.” In addition, the study of the evolutionary development of the disease Is of great importance for modern medicine. ”