Ancient houses with balconies were found in Pompeii

During excavations of a previously unexplored territory in Pompeii archaeologists discovered a street where several two-story buildings with three large balconies were located. Many of the buildings remained intact.

On the walls of some houses, the colors that could be admired by the inhabitants of the ancient city buried beneath a layer of ash as a result of the eruption of Vesuvius in 79 AD were still visible. As you can see, in ancient Pompeii they loved bright juicy tones. 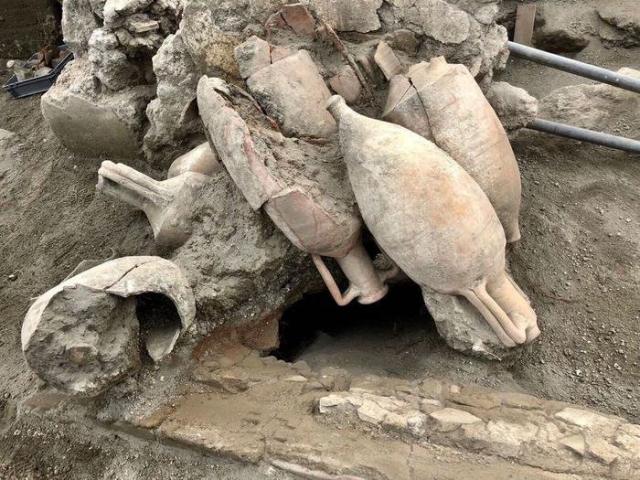 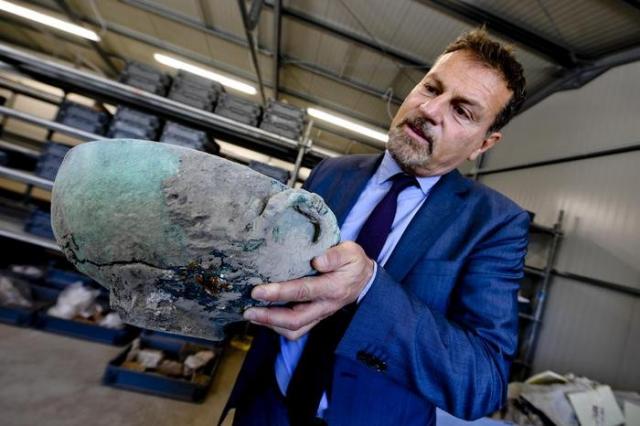 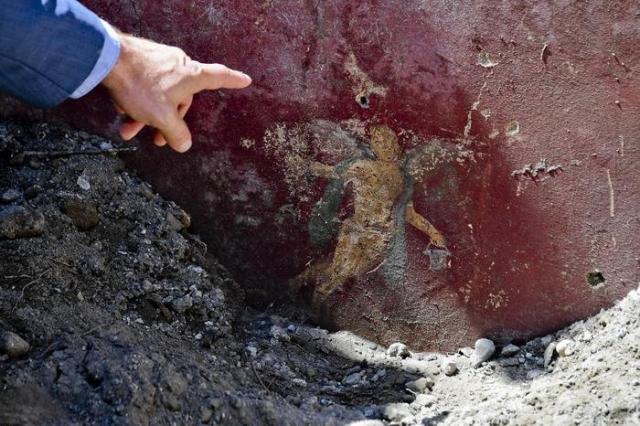 One of the interesting finds was a vessel for wine in the corner of one of the balconies. According to the director of the park Massimo Hosanna, the houses will be restored and become part of the tourist route.