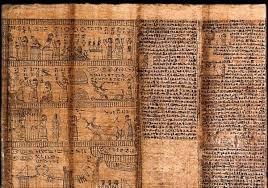 Throughout the history of mankind, the elite deliberately destroyed ancient knowledge written in “damned books,” claiming to be the saviors of the planet. She was afraid of the change of civilization, because even fragments of texts shock modern scientists.

The Egyptian “Thoth Book” was kept by the priests and was abandoned by the god with the head of the ibis, who created the writing, and preserved the knowledge of the celestial rulers on plates of gold. Previously, it was rewritten by Atlanteans, after which the manuscript appeared on papyri, and the analogue disappeared without a trace. Copies were destroyed by the ministers of the temples and the Inquisition, but even miraculously surviving fragments described the secrets of power over different worlds, after which they taught the resurrection of the dead and the impact on a person, being away from him in the distance. There much attention was paid to the technique of possession of the body, allowing imperfect persons to turn into real creators, and with the help of a mirror one could see their inner sins and purify their consciousness. Now several pages of the artifact are stored in the library of Alexandria. 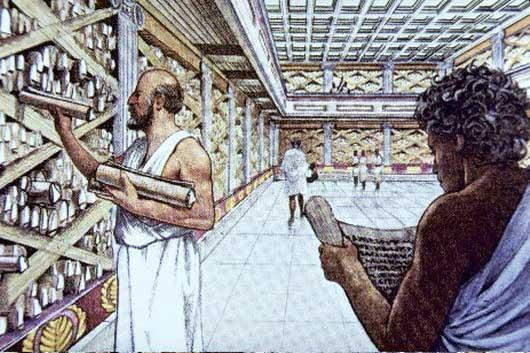 The work of the abbot Tritemia is dedicated to the occult sciences, and he himself noted that having studied the “Steganography” one can transfer his will to any person without messengers even to a prisoner imprisoned in prison. He made many discoveries in the field of telepathy and hypnosis, after which medieval experts were so scared of the contents of the book that they asked her never to publish. The manuscript was burned in 1616, and a short text lies in the museum of Berlin. The British scientist John Dee, who tore off the Greenwich Meridian, witnessed the appearance of a being surrounded by light. It left him a black mirror, emphasizing that with his help a person can see parallel worlds and communicate with spirits. He recorded his conversations with extraterrestrial representatives, but part of the work was stolen by robbers. Fortunately, enough manuscripts written in the Enochian language were preserved, where mathematical formulations outstrip the level of this era. These guests told us that our planet is not completely round, as it was created from spheres that are near a different dimension. Between them there are points that allow you to go to other worlds, and the biggest pass is in Greenland. Therefore, the British repeatedly asked the queen to conquer the country in order to gain access to the secret. The subject is still kept in the museum of London, but it can not work, and also there are records of dialogues with invisible messengers. 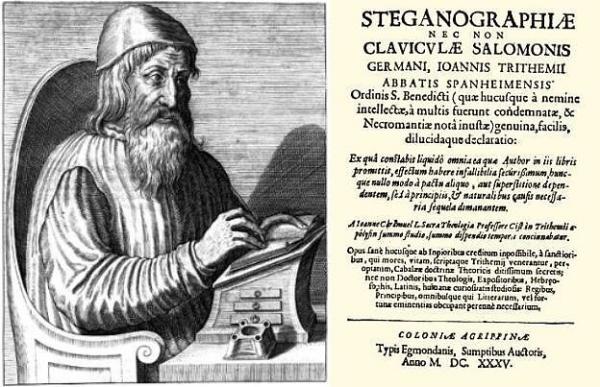 The Alexandrian library was founded by Athenian ruler Demetrius of Falersky, who wrote many scientific works, among which were the first descriptions of UFOs. In total, in this place, people collected 700,000 priceless books, in which all the secrets of the Universe were written down. The Babylonian astronomer Beros spoke of contacts with aliens resembling fish, and handed their knowledge to earthlings. The Priest Manetho opened the secrets of his fellows, and the Phoenician Mokus developed the theory of the atom. There was information about the preparation of precious metals, which the alchemists then searched in vain, but after the fire part of the legacy could be in the hands of a secret government and still lies in hiding places. Stanislav de Guaita wrote manuscripts devoted to the problems of black magic, but the descendants had to destroy them in 1897 because of the threat of death. Mussolini at the end of the war ordered the burning of 80,000 works belonging to the scientific society of Naples, among which were the works of Leonardo da Vinci. Scientists still can not translate the Voynich Manuscript, which does not want to reveal its secrets to mortals, and the Stone Book of Hieroglyphs near Belomorsk contains information about the real origin of the universe.