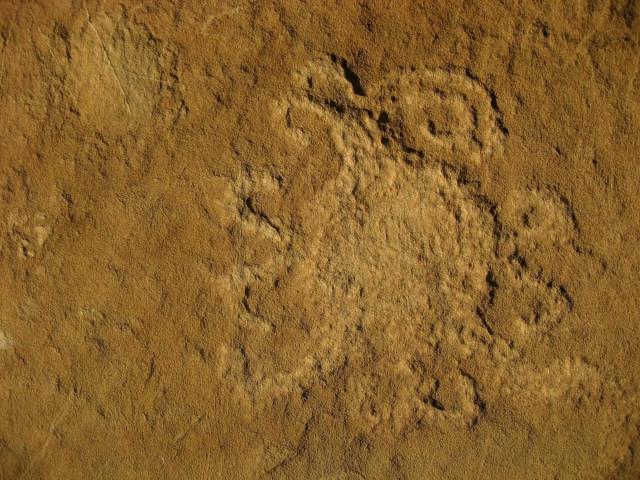 An ancient petroglyph left on a rock in the Chaco Canyon in the US state of New Mexico can represent a total solar eclipse. This conclusion was drawn by scientists from the University of Colorado in Boulder. The image was found back in 1992.

According to the researchers, on the rock you can see the solar crown, which people could observe during the total solar eclipse on July 11, 1097. Petroglyph has an unusual circle with curved rays. 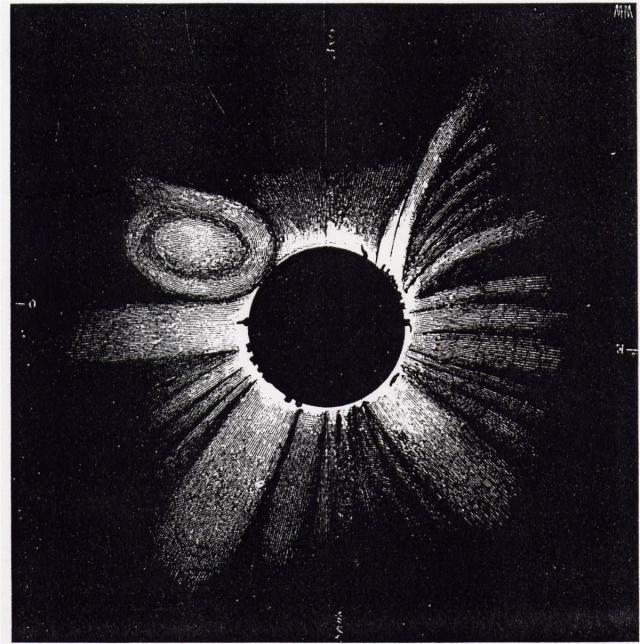 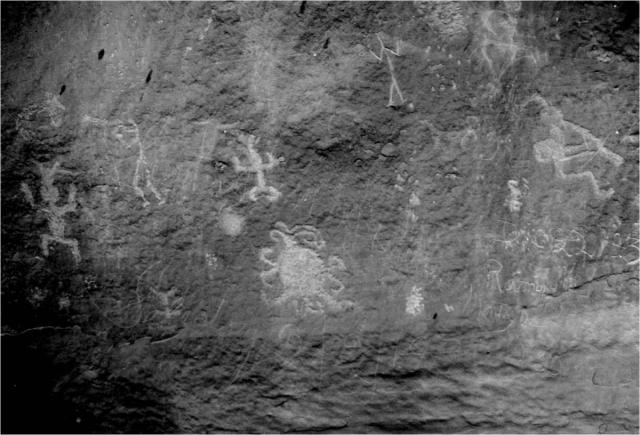 This image resembles a drawing that the German astronomer drew in 1860 during a solar eclipse during a period of high solar activity. A ring next to the circle can mean a coronal mass ejection.

In their study, scientists tried to establish what was the solar activity during the total solar eclipse in 1097. For this, the content of the carbon-14 isotope in the annual rings of trees was analyzed. According to scientists, a lower content of carbon-14 indicates more spots in the sun and high solar activity.