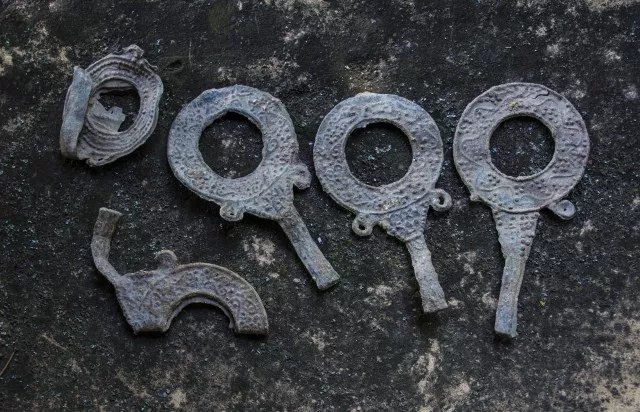 Archaeologists have discovered several ancient hand mirrors during the excavation of a Roman villa in Bulgaria in the Pavlikeni area.

The finds date back to the II – III centuries. AD In total, scientists found 5 mirrors of mirrors. Items were found in a square building, located on the territory of the villa. Here, according to archaeologists, there was also a center where ceramic products were produced. The area of ​​this center was 34.4 acres.

According to the researchers, the production was the property of the Roman commander. Buildings were destroyed in 170 g. With stumps, then restored. Finally they were abandoned in 235 due to the invasion of the Goths and the carp. 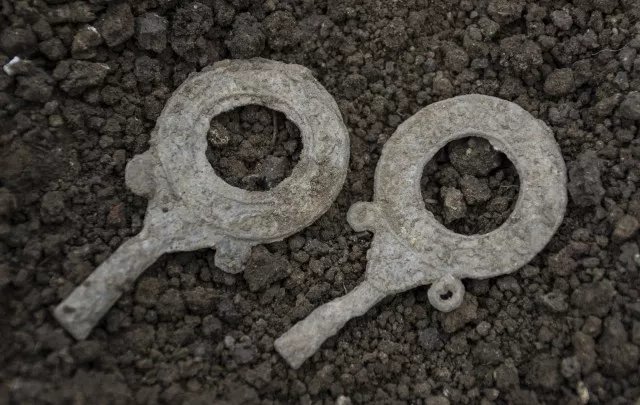 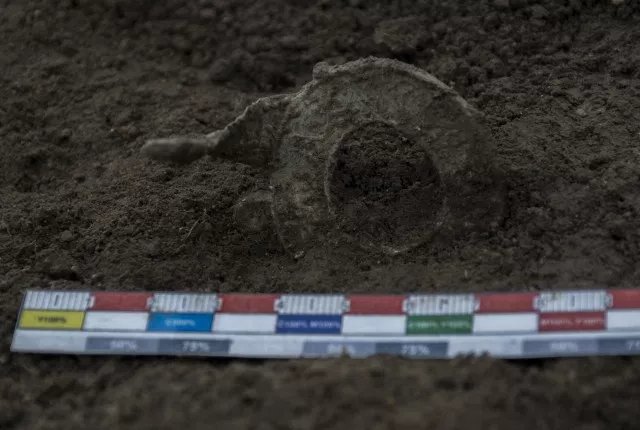 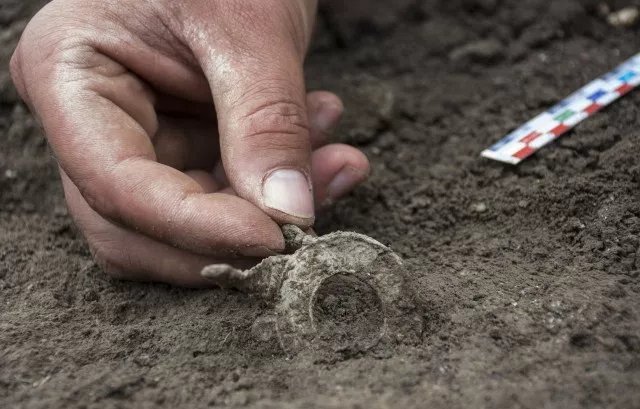 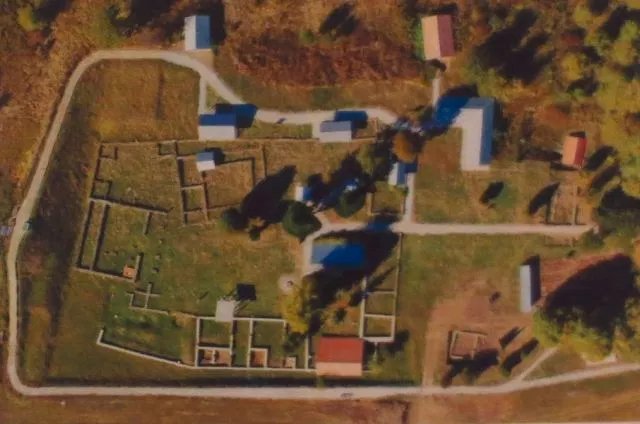 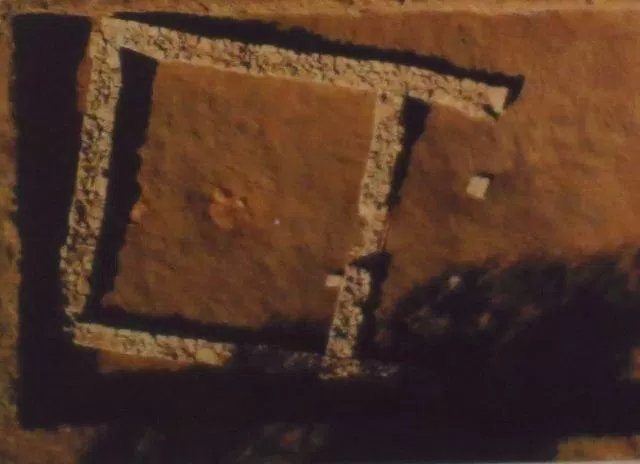 Mirrors were made of lead. Three of them were the same size and had a similar decor, consisting of a picture of a vessel – a crater – with wine. Each frame had one round hole. On three frames there was an inscription in Greek, literally meaning “good soul”.

Scientists suggest that the building where mirrors were found could serve as a temple. Although the original version of the residential character of the structure is not completely rejected.

The room had a size of 5.65 to 6.35 m. The entrance was on the east side, possibly in order to prevent strong winds from the west from blowing into the house. At the site of excavation, the remains of building materials, including tiles and basalt, were brought from the extinct volcano Chatal Tepe. Inside the room were two ovens: one in the hall, the other in the main room.