Ancient “Stonehenge” at the bottom of Lake Michigan 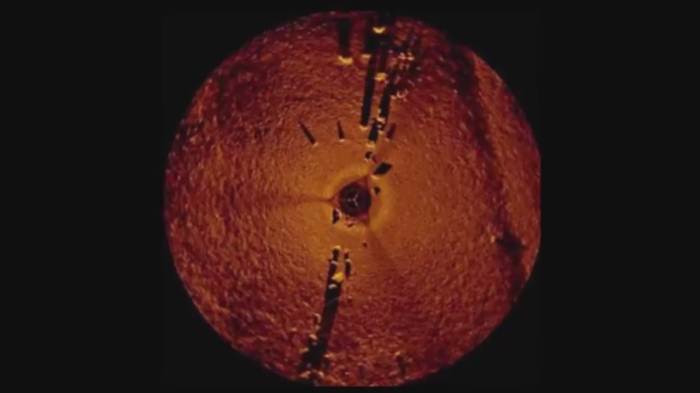 In 2007, while searching for the remains of sunken ships, scientists discovered a stone structure at a depth of 12 meters in Lake Michigan (USA). The discovery was made by Marc Holly, professor of underwater archeology at the Northwestern University of Michigan, and his colleague Brian Abbott.

They believe that this building, similar to Stonehenge, is about 9000 years old, but interestingly, on one of the stones there is carving in the form of mastodon, which died out more than 10,000 years ago. The exact coordinates of the find are still kept secret – this condition was put by local Indian tribes who do not want the influx of tourists and curious on their land. 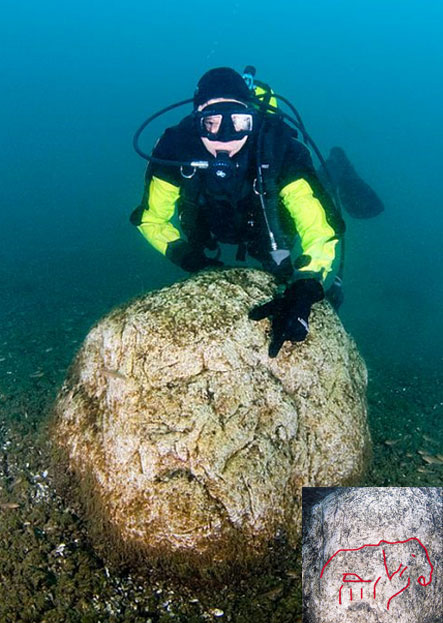 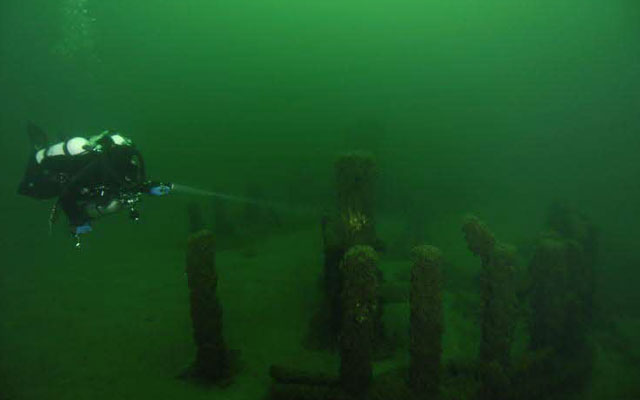 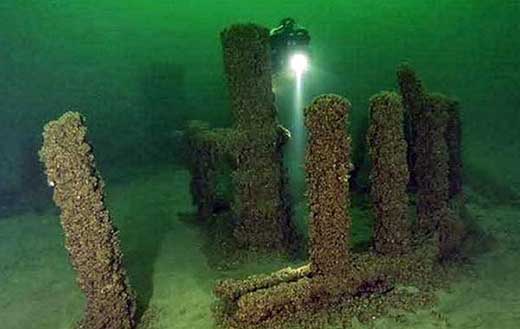