Ancient treasures from the time of Alexander the great archaeologists have discovered near the Bulgarian town of Primorsko. Scientists say that this is the grave of one of the Thracian kings.

Primorsko is a town in the South-East of Bulgaria, the administrative center of Primorsko municipality. Located in Burgas region, near the towns of Sozopol and Tsarevo. 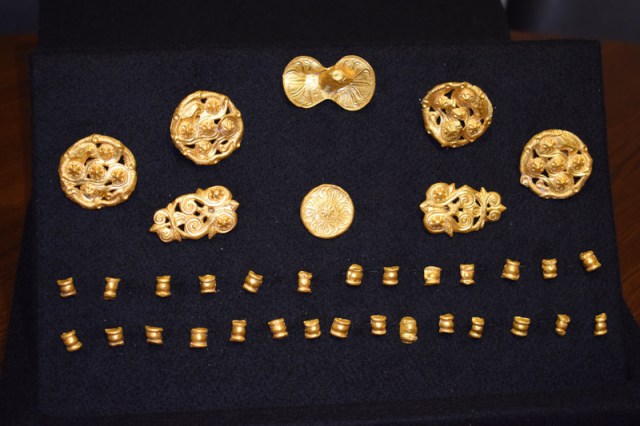 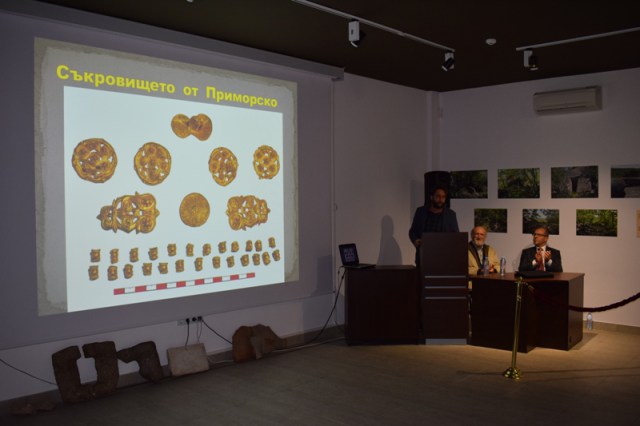 The find includes many traditional attributes of pure gold, including the harness horses that were used during the Grand procession and festivities. According to the conclusions of archaeologists, all of these decorations is the work of a local artist and contains eight large and twenty-nine small items.

Treasure in a Thracian tomb, called “Silahlar” found by archaeologists Petar Balabanov and Daniel Loop. They believe that the treasure was buried as a gift to the deceased ruler.

Probably, the mound was erected after the death of the Thracian ruler, who ruled in this area between the end of IV and beginning of III century BC