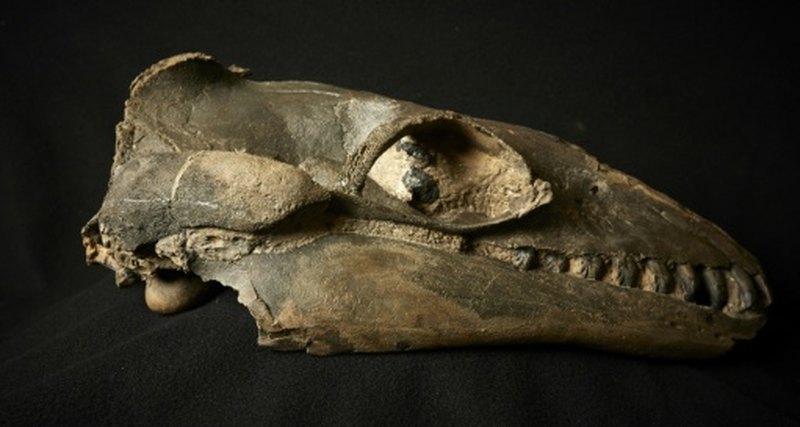 The ancient whales had extremely sharp teeth, more like lions. Australian scientists found confirmation that these animals used animals for their intended purpose and did not filter any plankton.

With the help of 3D scanners, the paleontologists of Monash University and the Victoria Museum made digital models of teeth of fossil toothless whales (in this case, the suborder of whales) and modern mammals.

They found out that the teeth of ancient whales, the ancestors of modern blue whales, were different from modern whales and were much sharper. They had only one task: to tear the flesh of the victims. As the chief curator of the Victoria Museum Eric Fitzgerald says, “although many scientists think that ancient whales used their teeth as a filter, it is not. They received their sieve later, perhaps when they lost their teeth. ”

Thus, scientists came to the conclusion that whales essentially turned upside down their whole food system, when from traditional predation they switched to modern nutrition with plankton. But why this happened, the scientists have yet to find out.