But a Cambridge scholar said the Babylonian tale of the story, preserved on a 3000-year-old clay tablet, is the first example of “fake news.”

Dr. Martin Worthington says the inscription is on the 11th tablet of Gilgamesh, an clay tablet dating from at least the 7th century BC. e. and currently located in the British Museum, has a secret double meaning.

In Gilgamesh’s version, the flood is caused by a group of gods, collectively known as the Annunaki. In the Babylonian version of the story of the flood of Noah, Utnapishti is called, and God is called Ea. And Ea didn’t seem to mind a little cheating. 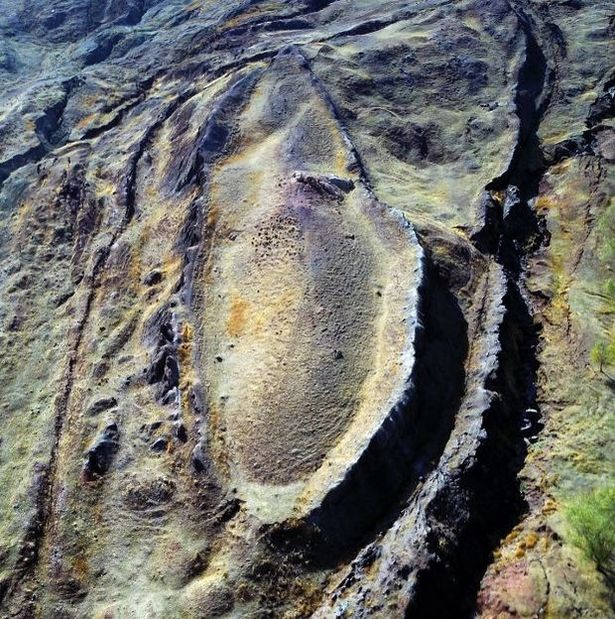 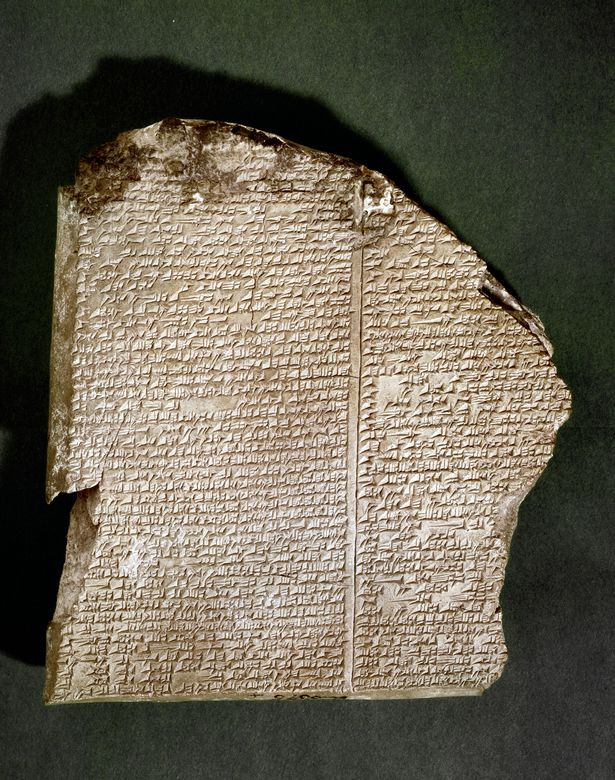 Ea’s promise that “food will rain from heaven” if people build the Ark can be read in two ways:

“people don’t understand that the nine-line message Ea is a trick: it is a sequence of sounds that can be understood in radically different ways, such as English” ice cream “and” I scream. ”

“While Ea’s message seems to promise rain from food, its hidden meaning warns of the flood. Once the Ark was built, Uta-write and his family climb aboard and survive with the menagerie of animals. All other people are drowning. ”

“The manipulation of information and language began with this early episode in mythological times. This may be the earliest example of fake news.”

When asked why this vile Babylonian god deceived his followers, Dr. Worthington replied: “Why he should do this, it’s more obvious. – The Babylonian gods survive only because they are fed by humans. If humanity were destroyed, the gods would starve to death. God Ea manipulates the language and misleads people, forcing them to fulfill His will, because it serves his personal interests.He provided the construction of the Ark to save samples of animals and people – his chosen people, and the rest having completed the task he and it is no longer needed. ”

The Epic of Gilgamesh is a long narrative poem from Ancient Mesopotamia, which is considered the most ancient literary work and, after the Pyramid Texts, the second most ancient religious text.

Although the 11th tablet is one of many chapters, the first surviving version of the epic, known as the “Ancient Babylonian” version, dates from 1800 BC