Antarctica is the lost Atlantis 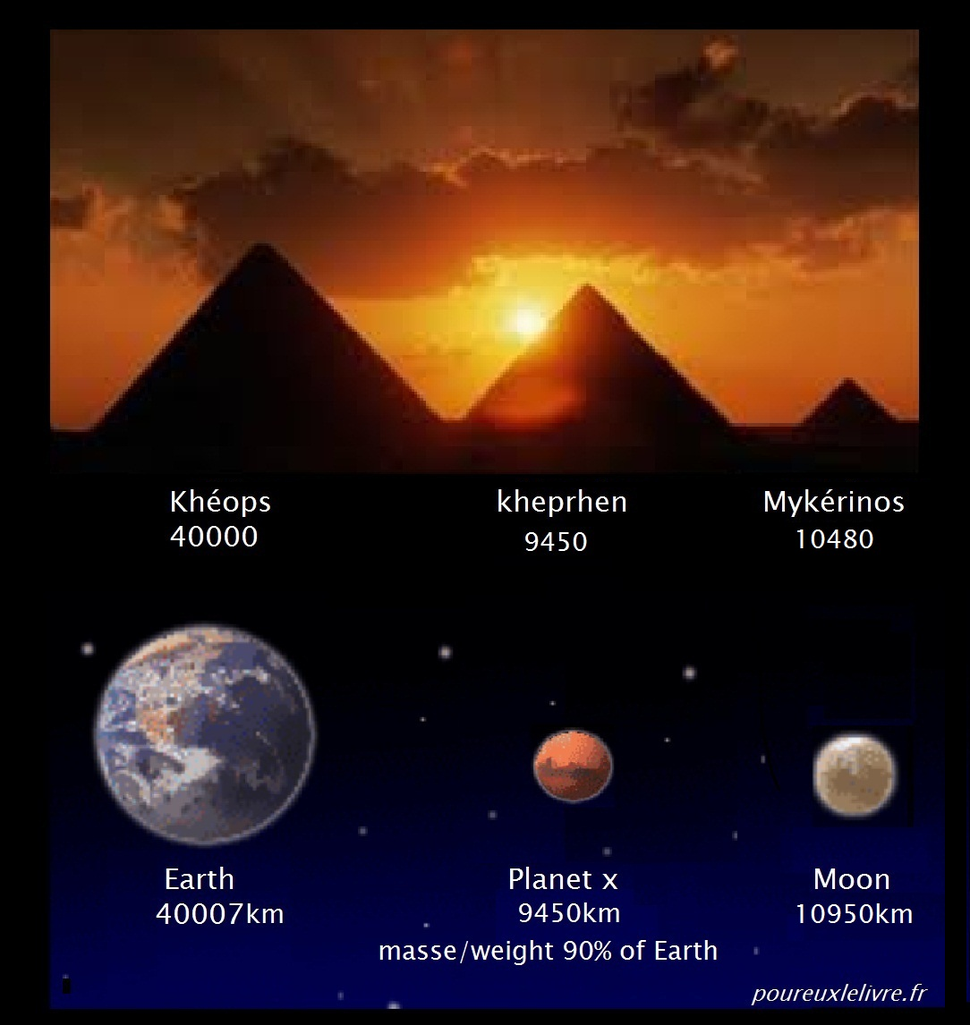 Independent researchers stated that the latest archaeological discoveries made in the Egyptian pyramids indicate that Antarctica is in fact the lost Atlantis.

12,000 years ago Antarctica was between America and Africa, but as a result of a global cataclysm, it moved to the South Pole of the planet. There is an opinion that such a cataclysm was caused by the approach to the Earth of a mysterious Planet-X.

Scientists claim that this ice continent is covered with ice layers for millions of years, but then where on the ancient Chinese map, where Antarctica is located, animals and plants are drawn. 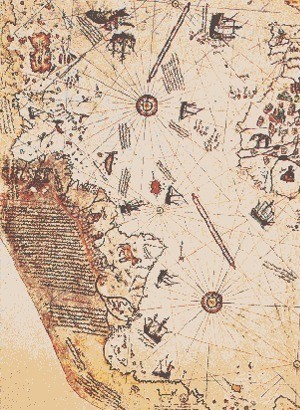 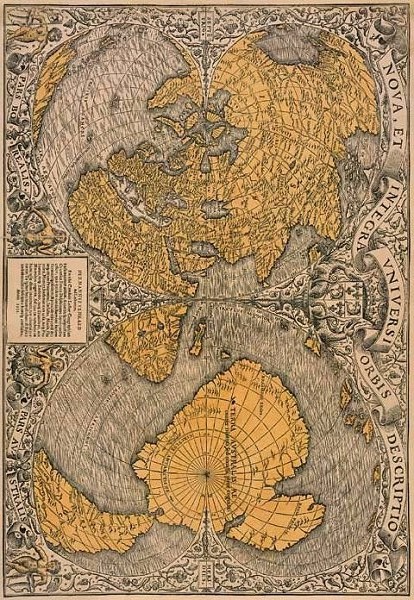 Using scientific data on the drilling of the ice shelf in Antarctica, the researchers prove that all scientific ideas about the past of Antarctica, its climate and the animal world are wrong.