Anti-aircraft “fortress” of the Third Reich 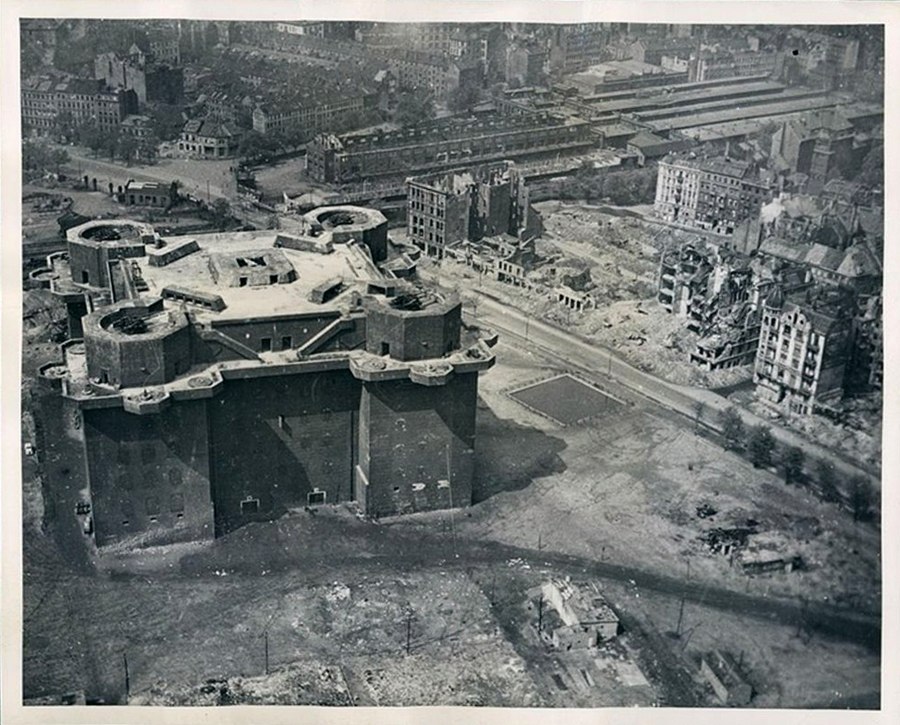 In 1940, after a successful enough air raid on Berlin, Adolf Hitler ordered the construction of massive anti-aircraft turrets (Flakturm).

Even in the pre-war period, German specialists drew attention to a very significant factor, seriously interfering with the actions of anti-aircraft artillery. This factor was the cities of Germany. They, like in most European countries, were built up with high-rise buildings. The solution was found in the construction of large ground-based bunkers, armed with air defense artillery.

By the middle of the summer of 1940, the basic requirements for these structures were worked out. The anti-aircraft towers had to solve four main tasks and one auxiliary one:

– Detection and determination of the coordinates of air targets, and data delivery for the shooting of anti-aircraft guns of both own and ground batteries of this sector.
– Commanding all means of the air defense sector and coordinating the actions of all air defense assets. At the same time, one of the towers directed the air defense of the whole city and coordinated the actions of anti-aircraft batteries with fighter aircraft.
– The defeat of air targets, caught in the zone of reach of the guns of the battle tower, with anti-aircraft fire.
– Shelter of civilian population from aircraft means of destruction.

The construction of the first three Berlin towers was completed in just 6 months, and soon such structures began to appear in other cities.

Under the guidance of Albert Speer, Friedrich Tums, architect of architecture, designed these structures, trying to fit them into the architecture of cities.

Outwardly, they were cone-shaped multi-storey reinforced concrete structures, similar rockets. The capacity of the towers ranged from 300 to 750 people. Occupying a minimal area, the towers could be built close enough to the places of congestion of people – near schools, factory shops, in residential areas. 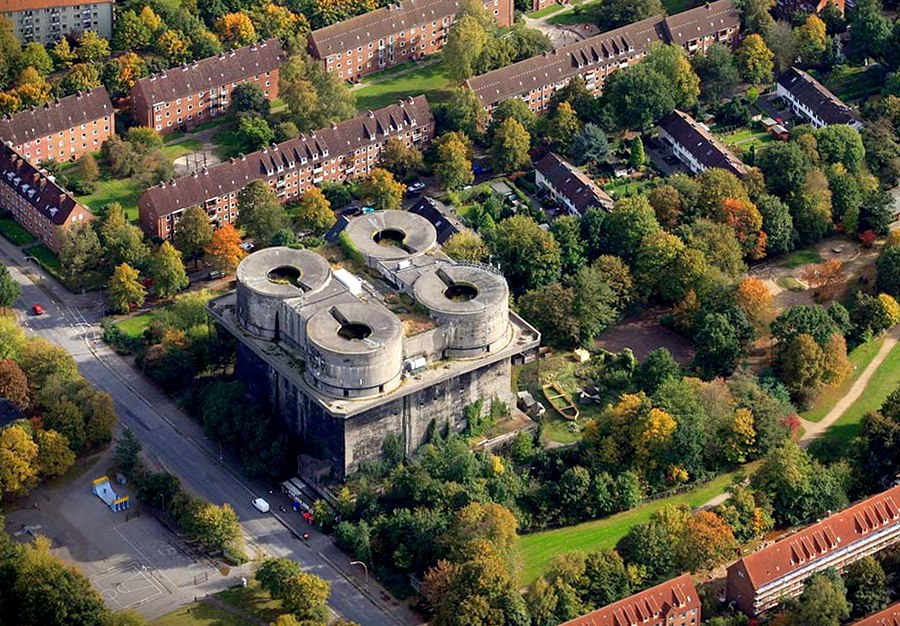 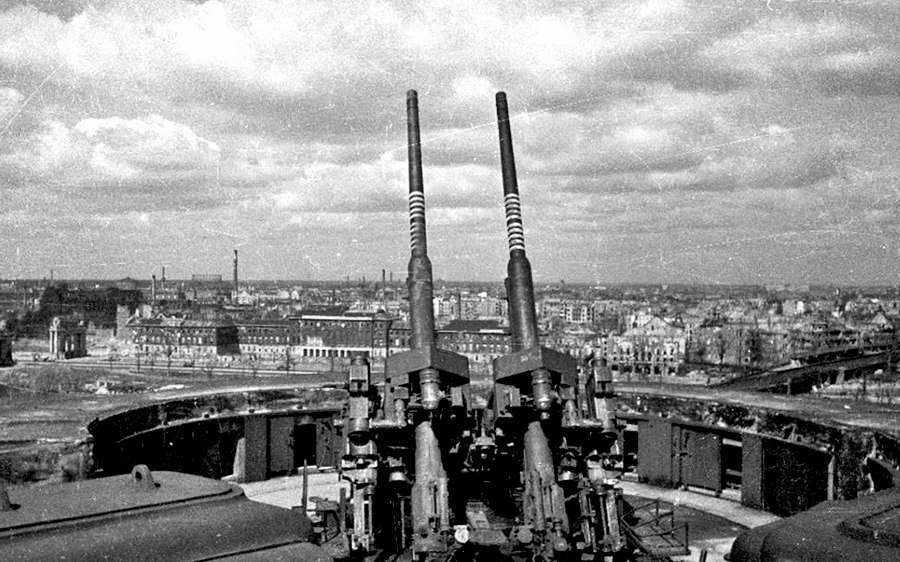 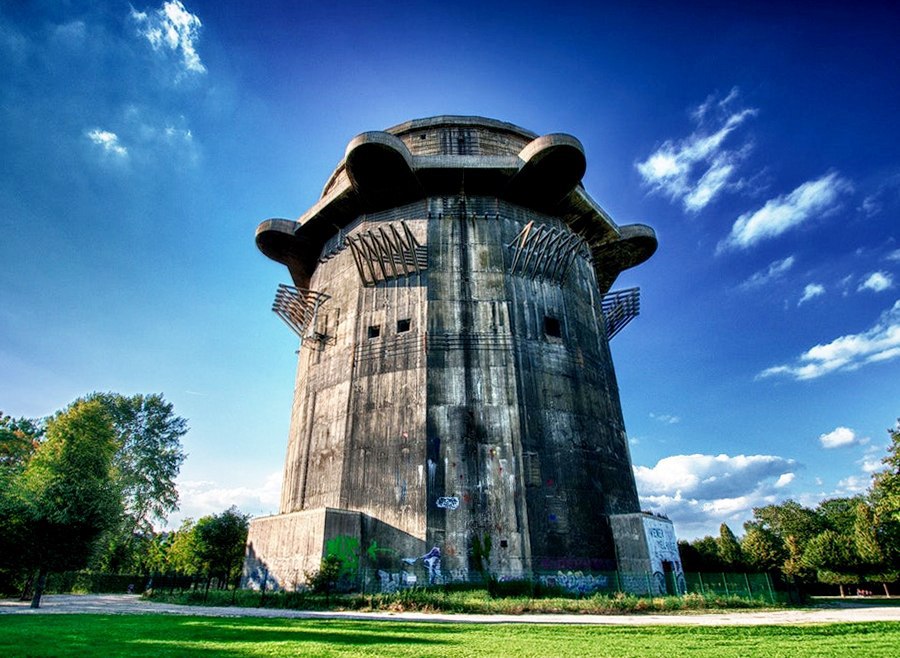 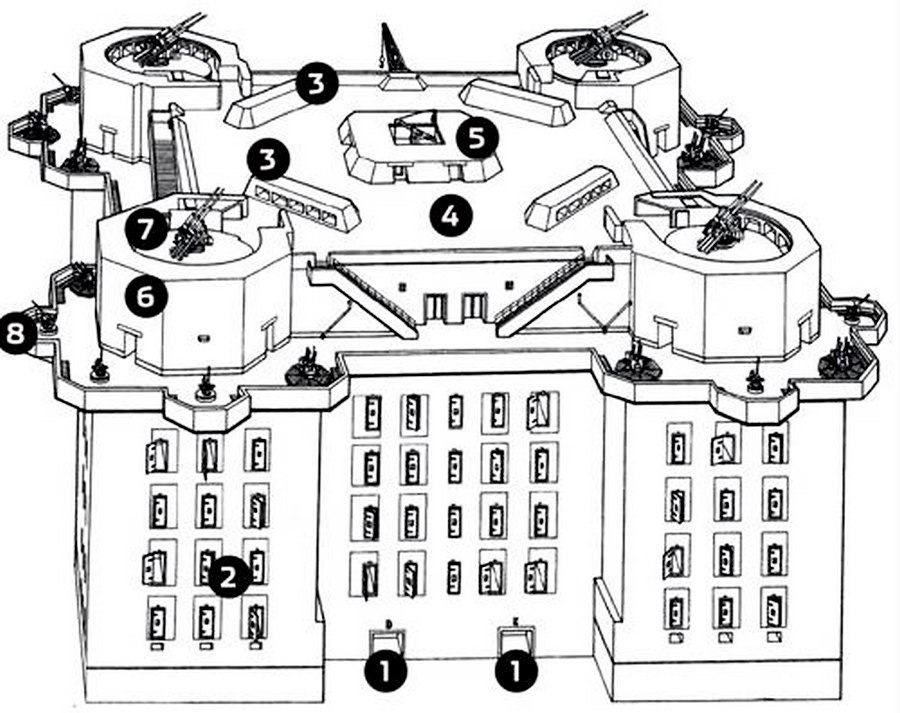 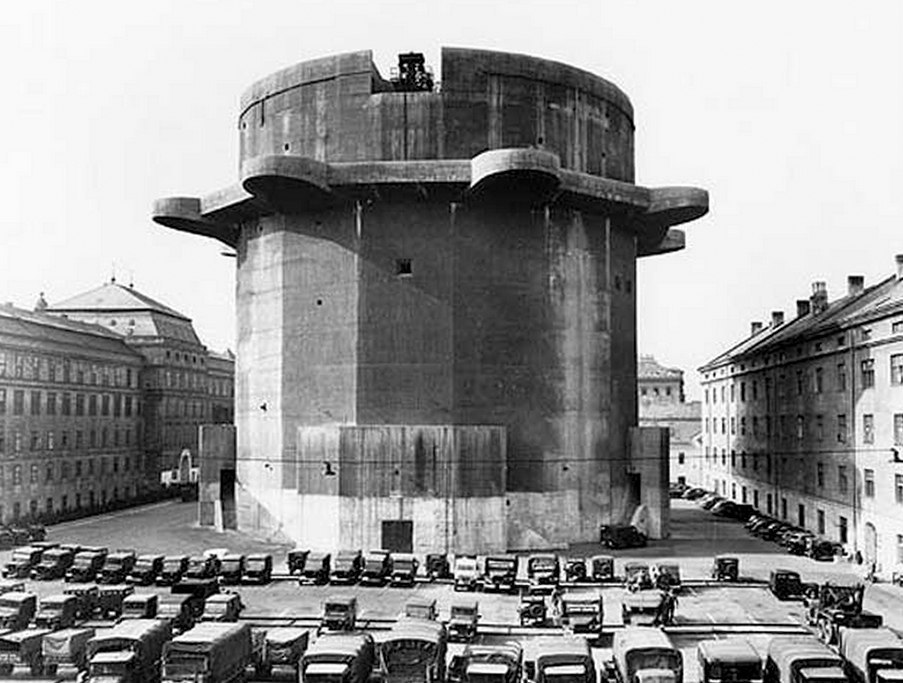 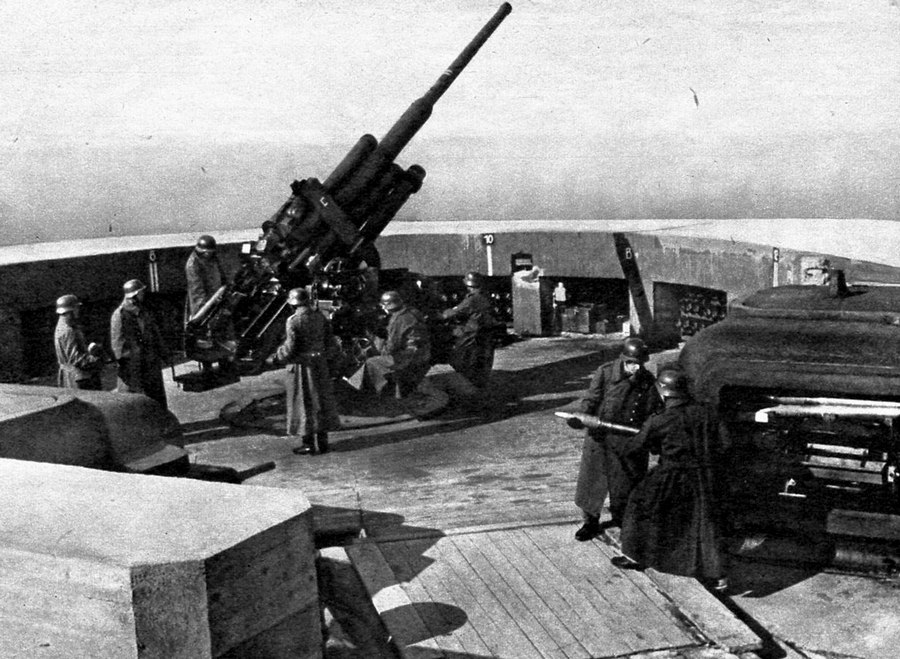 G-tower (Gefechtsturm) or a battle tower, also known as a gun tower or a large anti-aircraft tower.

L-tower (Leitturm) or the main tower, also known as the tower of fire control, command tower or small anti-aircraft tower.

Some of the floors of anti-aircraft towers were used as bomb shelters for the civilian population. Also in each tower there was a first-aid post (sometimes with a hospital for several hundred beds), a powerful filter-ventilation installation that supplied all floors with purified air, a diesel generator of emergency power supply, a system of autonomous water supply from artesian wells, communication facilities. The thickness of concrete walls reached up to three and a half meters, ceilings and ceilings – up to five meters.

Ferro-concrete anti-aircraft towers, standing on guard of the sky of the Third Reich, were once considered practically invulnerable. Some of them were able to survive the war and have survived to this day. In Vienna and Hamburg, there are five G-towers and three L-towers.