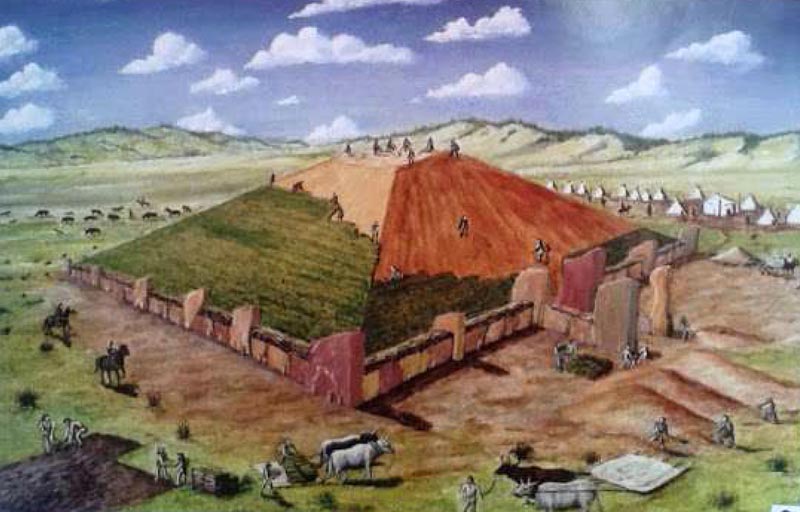 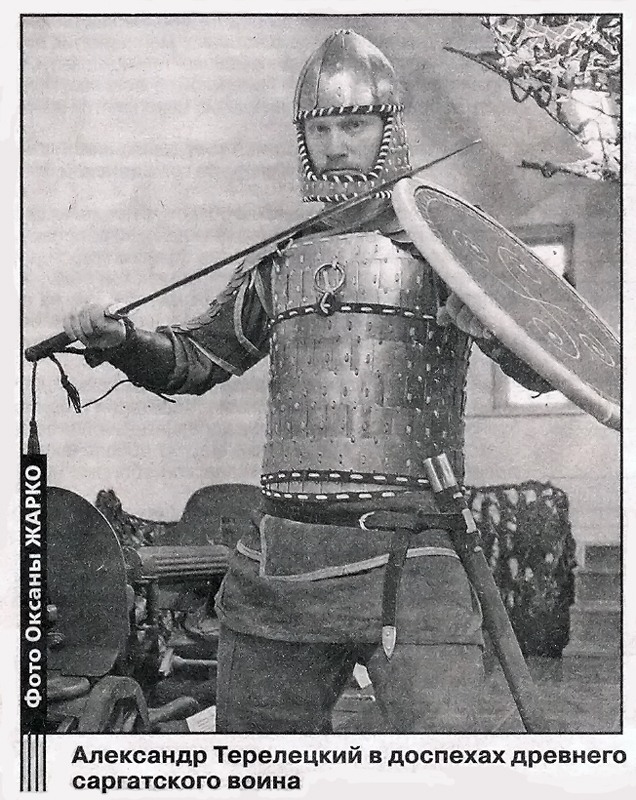 Siberian archeologists seek the answer to the question: where did the ancient surgety, whose Kingdom stretched from the Urals to the Baraba steppes, and from Tyumen to the steppes of Kazakhstan?
There is an assumption that Salatia was part of the ancient Sarmatia existed for over 1000 years, and then disappeared, leaving only mounds.

Scientists believe that on the territory of Omsk region is a special area Carpatii – “Graves of ancestors”. In the early XX century was opened a complex called Novoorleanskogo.

Mounds of Saratov had up to 100 meters in diameter and reached a height of 8 meters. In the tombs of the nobility were found the clothes of Chinese silk with Golden ornaments on the neck surgety wore gold hryvnia. DNA research has revealed their similarity with the Hungarians and Ugrians. Where surgety disappeared – no one knows.

Unfortunately, many graves were looted by the “diggers” in the XVIII century. The famous Siberian collection of Peter I was made of gold Saratov. 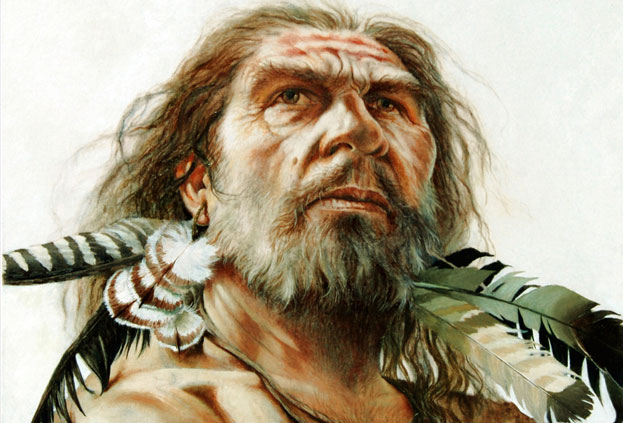 In 2010 during excavations in Denisov cave in the Altai archaeologists found the phalanx of a finger of the seven-year girl who lived 40,000 years ago. Half of the bone was sent to the Institute of anthropology in Leipzig. In addition to the bones in the cave were found tools and jewelry.

The results of the study of the genome scientists shocked. It turned out, the bone belongs to an unknown species of man, called Homo altaiensis – Altai people”. 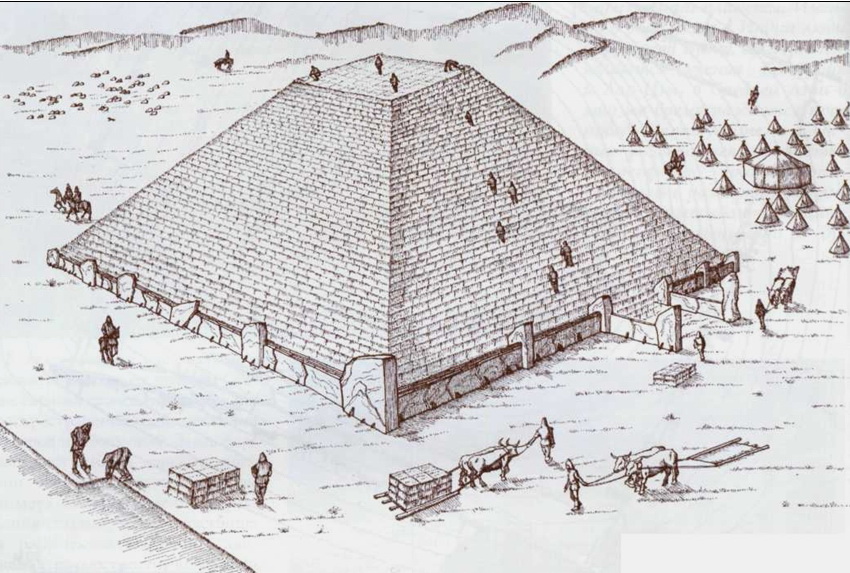 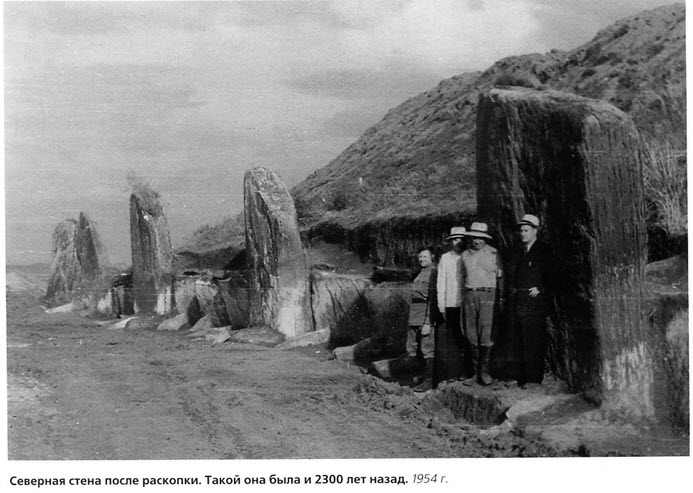 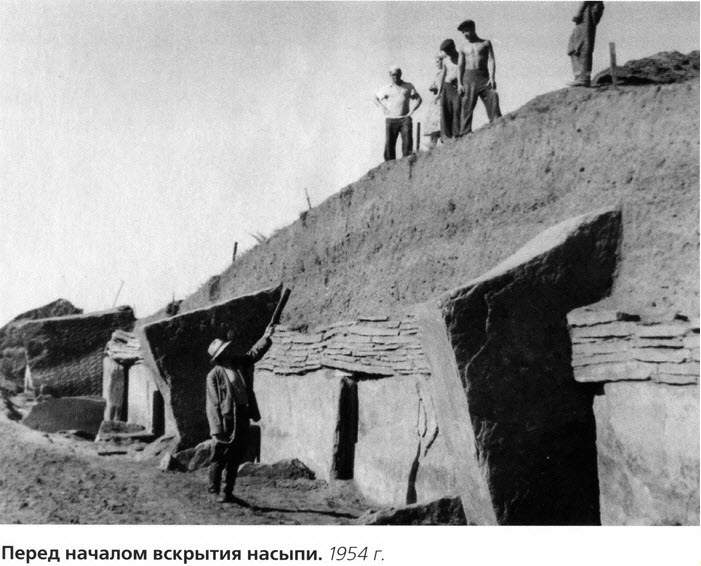 Salbyk Kurgan is located in the famous valley of the Kings in Khakassia and in the fourteenth century BC the base of the mound is a square with sides of 70 meters. In 1950-ies of the expedition scientists found inside the mound, the whole complex resembling Stonehenge.

Huge megaliths weighing from 50 to 70 tons were brought into the valley from the banks of the Yenisei. Then the ancient people overlaid them with clay and built a pyramid that rivals the Egyptian.

Inside were found the remains of three soldiers. Archaeologists attribute to the Kurgan of the Tagar culture and still can’t answer how the stones were brought to the valley. 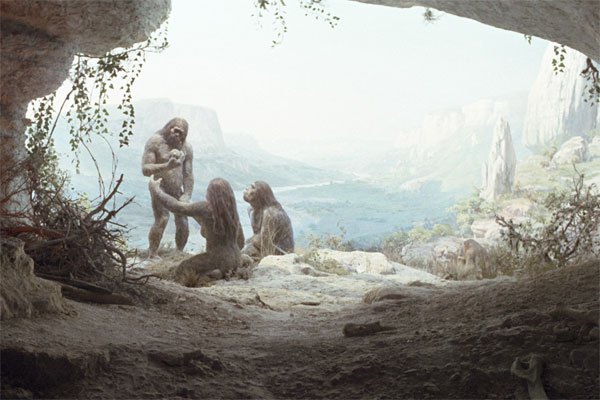 Many issues cause the settlements of ancient man, discovered in Arctic Russia. This is a Parking lot Mamontova Kurya in the Komi Republic, the age of which is 40 000 years.
Here archaeologists have found the bones of ancient hunters killed animals: deer, wolves and mammoths, scrapers and other tools. Human remains were found.

300 kilometers from Chicken were found in the Parking lot at 26 000- 29 000 years. The northernmost Parking lot was Yang Park, found on the terraces of the river Yana. Dates from the age of 32.5 thousand years.

The main question that arises after the opening of Parking lots – who here could live, if at this time was the era of glaciation? Earlier it was thought that humans had reached these lands of 13,000 – 14,000 years ago. 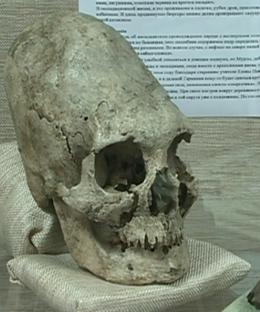 10 years ago in the Omsk region on the banks of the Tara river in the tract Mug archaeologists found 8 graves of the Huns, who lived 1.5 thousand years ago. The skull was elongated, resembling humanoid aliens.

It is known that to impart a certain skull shape ancient people wore headbands. Scientists wonder what caused the Huns to change the shape of the skull?

There is speculation that the skull belongs to women shamans. Since the discovery raises many questions, the skull is not exposed, and stored in the vaults. It remains to add that the same skull was found in Peru and in Mexico. 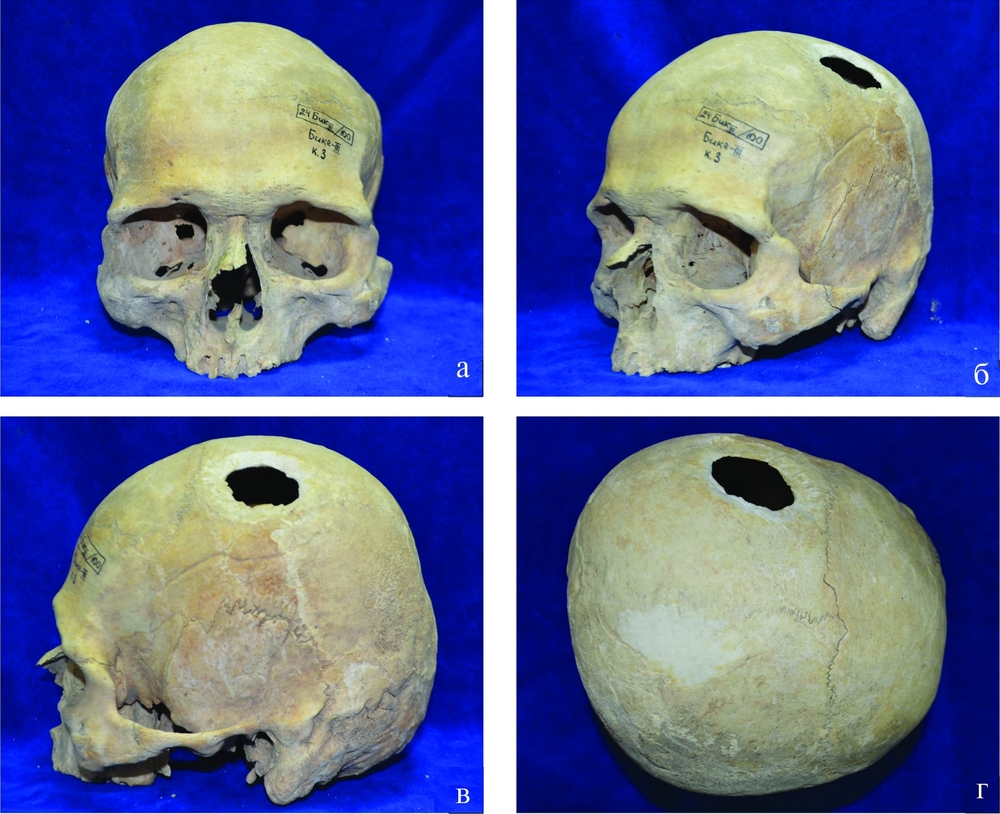 Burial pazyrykskiy culture in the Altai mountains was discovered in 1865 by archaeologist Basil by radiovym. The culture was named after the tracts Pazyryk Ulagan district, where in 1929, found the tombs of the nobles.

One of the representatives of the culture is considered “the Princess of Ukok,” a woman of Caucasian type, whose mummy was found on the Ukok plateau.

Recently, it became clear that pazyryks already 2300-2500 years ago had the skills to perform craniotomy. Now the skull with traces of operations study neurosurgeons. Trepanation was carried out in full compliance with the recommendations of the “corps of Hippocrates’s medical treatise, which was written at the same time in Ancient Greece.

In one case, a young woman apparently killed during the operation in the other – a man with a head injury after trepanation lived for several years. Scientists say that the ancients used the safe method of scraping the bone and used the bronze knives. 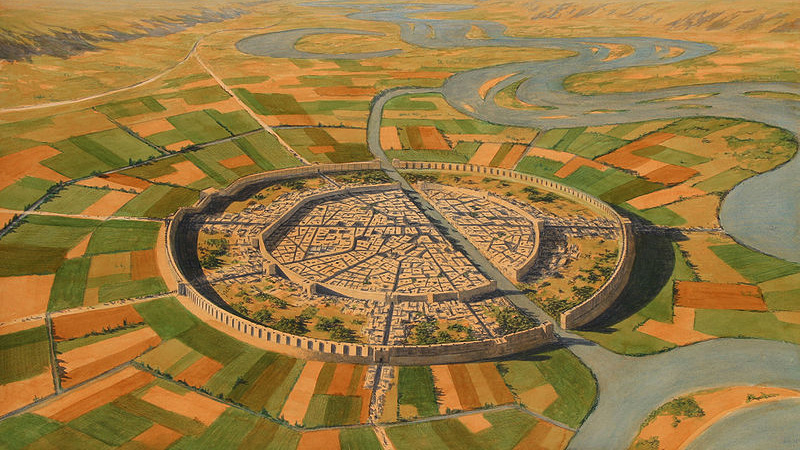 The ancient city of Arkaim. Located in the Urals, opened in 1987 and dates back to the turn of III – II millennia BC Refers to sintassi culture. The city has preserved buildings and burial grounds. Was named after the mountain whose name comes from the Turkish “ARKA” means “back”, “base”.

The fortress of Arkaim was built on a radial pattern of logs and bricks, people lived here Caucasian type, was at home, workshops and even a storm sewer.

Also here were found made of bone and stone tools made of metal, molds. It is believed that the city could live up to 25 000 people.

Settlement of similar type were found in the Chelyabinsk and Orenburg regions, Bashkortostan, and so the archaeologists called the area the “land of cities”. Sintashta culture has only existed for 150 years. Where then did this people, is unknown.
The debate about the origins of the city are conducted by scientists until now.