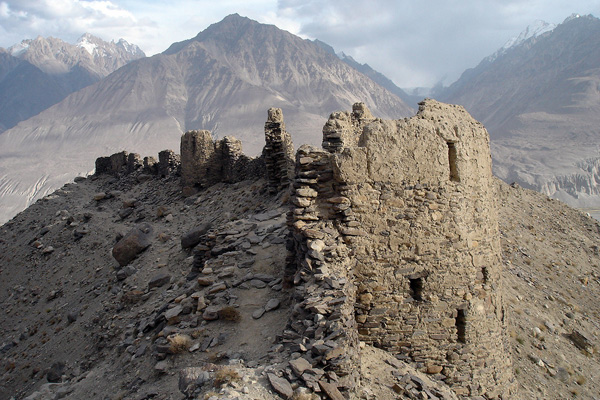 During excavations on the territory of the unique historical monument — the fortress Yamchun — archaeologists from the Academy of Sciences and of the faculty of history of the Tajik national University has made several new discoveries, according to the Ministry of culture of Tajikistan. The monument is located in Ishkashim district of GBAO. In particular, in the Royal chambers was discovered a huge hall with a diameter of 10×10 meters, the report said.

It was built in the III century BC on the slope of the rock which has been favorably used in its construction. Another discovery was made by the students of historical faculty of TNU during the passage of the archaeological practice in the Hissar fortress. 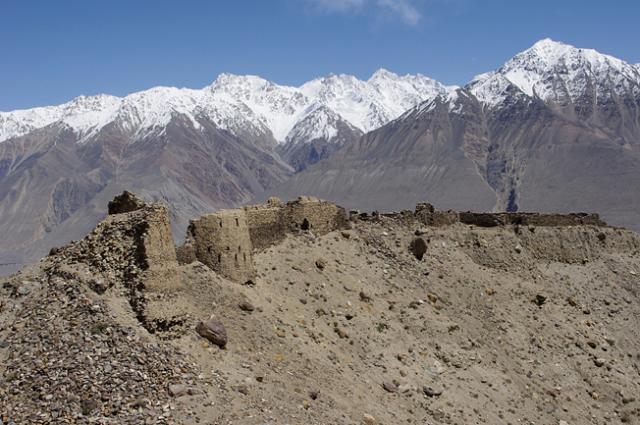 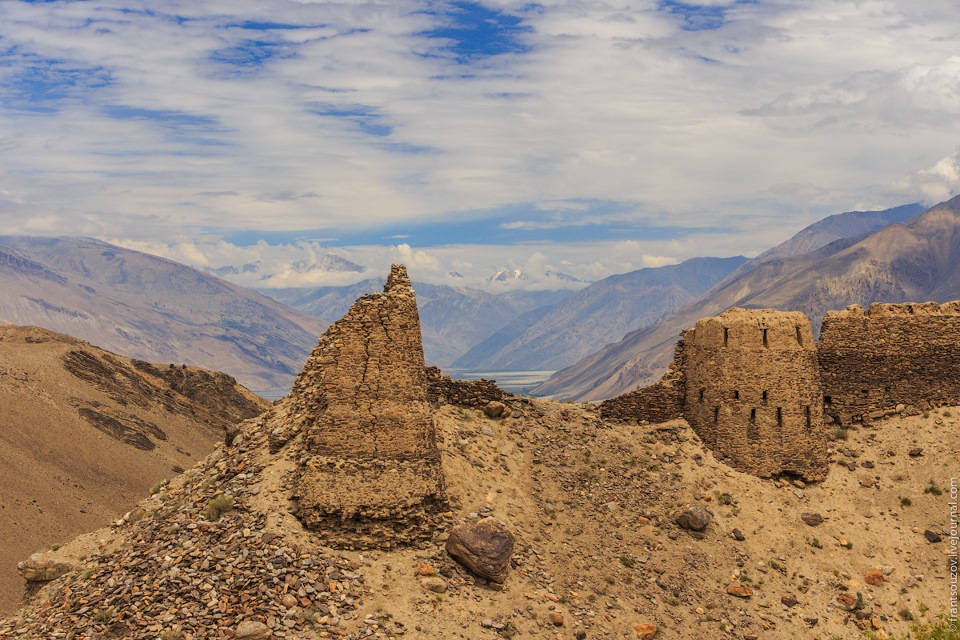 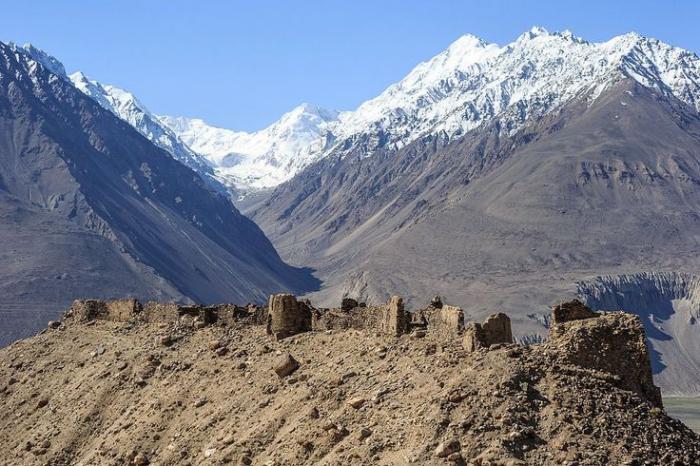 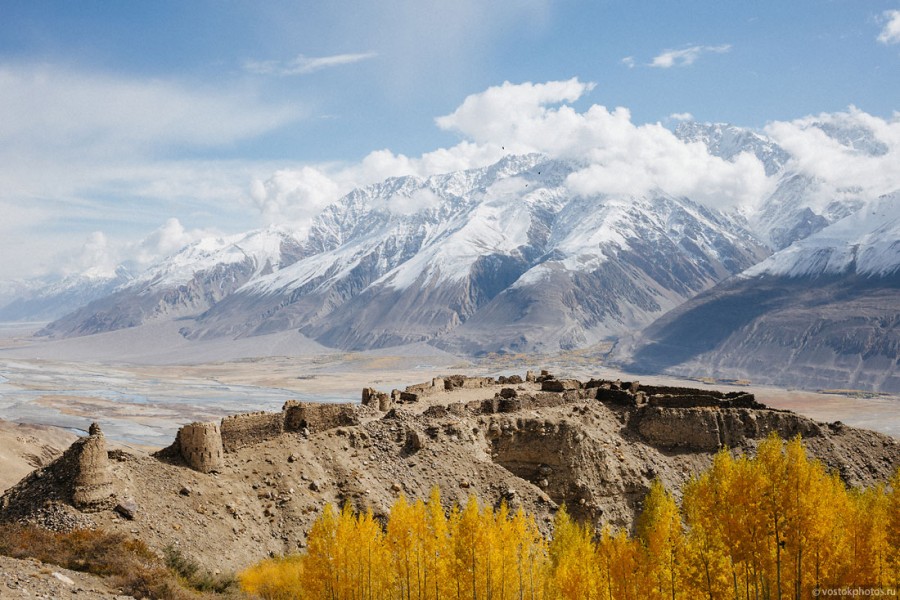 They found that the sewer system of the fortress consists of clay pipes and belongs to the XVI century. This discovery is important in the study of the history of the construction of the Fortress of the ruler of Hissar. This finding will help to determine the stratigraphy of the three stages of construction of the Fortress in the periods from the XVII to XIX centuries.

In the famous historical monument Kanguruh in the village of Dangara district Humansare archaeologists found an cemetery related medieval bronze age (middle of the III Millennium BC).

In the excavations was found a huge amount of porcelain, stone, bone, gold, silver and bronze objects. Here also were found the stone foundations of several buildings.