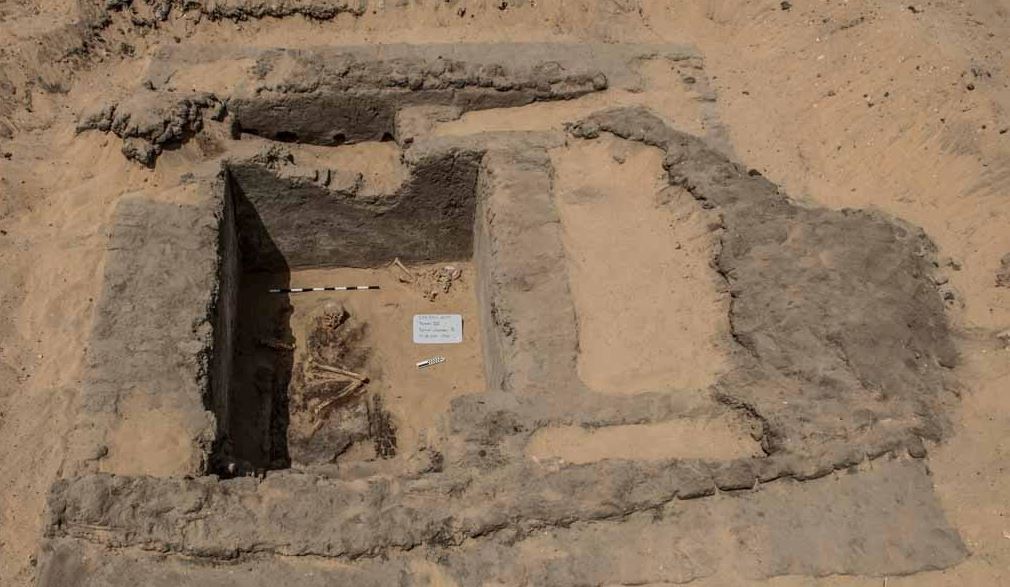 Archaeologists have discovered in the historical region of Upper Egypt the ancient Egyptian city cemetery, created by experts, in the year 5316 BC.

As reported by the Minister of antiquities Mahmoud Afifi, the city was discovered about 400 metres from the Memorial temple of SETI I in the ancient city of Abydos. According to him, the excavation site, archaeologists found huts, pottery and tools of stone. In addition, was found 15 graves, probably written for the important people.

“This finding may shed light on the many data of the history of Abydos,” — said the Minister.

In 2014, the city of Abydos, archaeologists from the United States discovered the tomb of a previously unknown Pharaoh Seneca (Senebkay), which rules 3.7 thousand years ago.